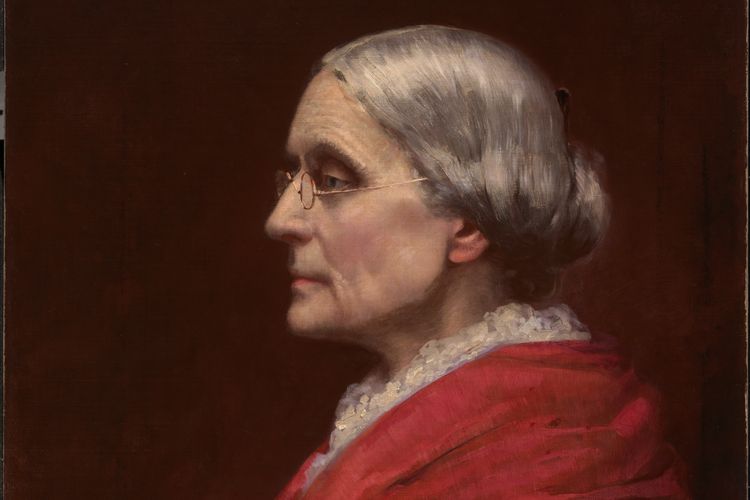 What would Susan B. Anthony, the women’s suffrage advocate, think of receiving an official pardon from US president Donald Trump for voting in the 1872 elections in violation of New York state laws at the time? “No thanks,” according to the National Susan B. Anthony Museum & House, which declined the offer this week.

“Anthony wrote in her diary in 1873 that her trial for voting was ‘The greatest outrage History ever witnessed,’” the museum’s director Deborah L. Hughes relates in a statement. “She was not allowed to speak as a witness in her own defense, because she was a woman. At the conclusion of arguments, Judge Hunt dismissed the jury and pronounced her guilty. She was outraged to be denied a trial by jury.” When the judge imposed a $100 fine, Anthony promised to “never pay a dollar of your unjust penalty,” Hughes explains. “To pay would have been to validate the proceedings. To pardon Susan B. Anthony does the same.”“If one wants to honor Susan B. Anthony today, a clear stance against any form of voter suppression would be welcome,” the director adds. “Enforcement and expansion of the Voting Rights Act of 1965 would be celebrated, we must assure that states respect the 14th, 15th, and 19th Amendments to the United States Constitution. Support for the Equal Rights Amendment would be well received. Advocacy for human rights for all would be splendid. Anthony was also a strong proponent of sex education, fair labor practices, excellent public education, equal pay for equal work, and elimination of all forms of discrimination.”Votes who want to take up Anthony’s lead can find information, including details on early voting and mail-in ballots, online at www.vote411.org, thanks to the League of Women Voters Education Fund.