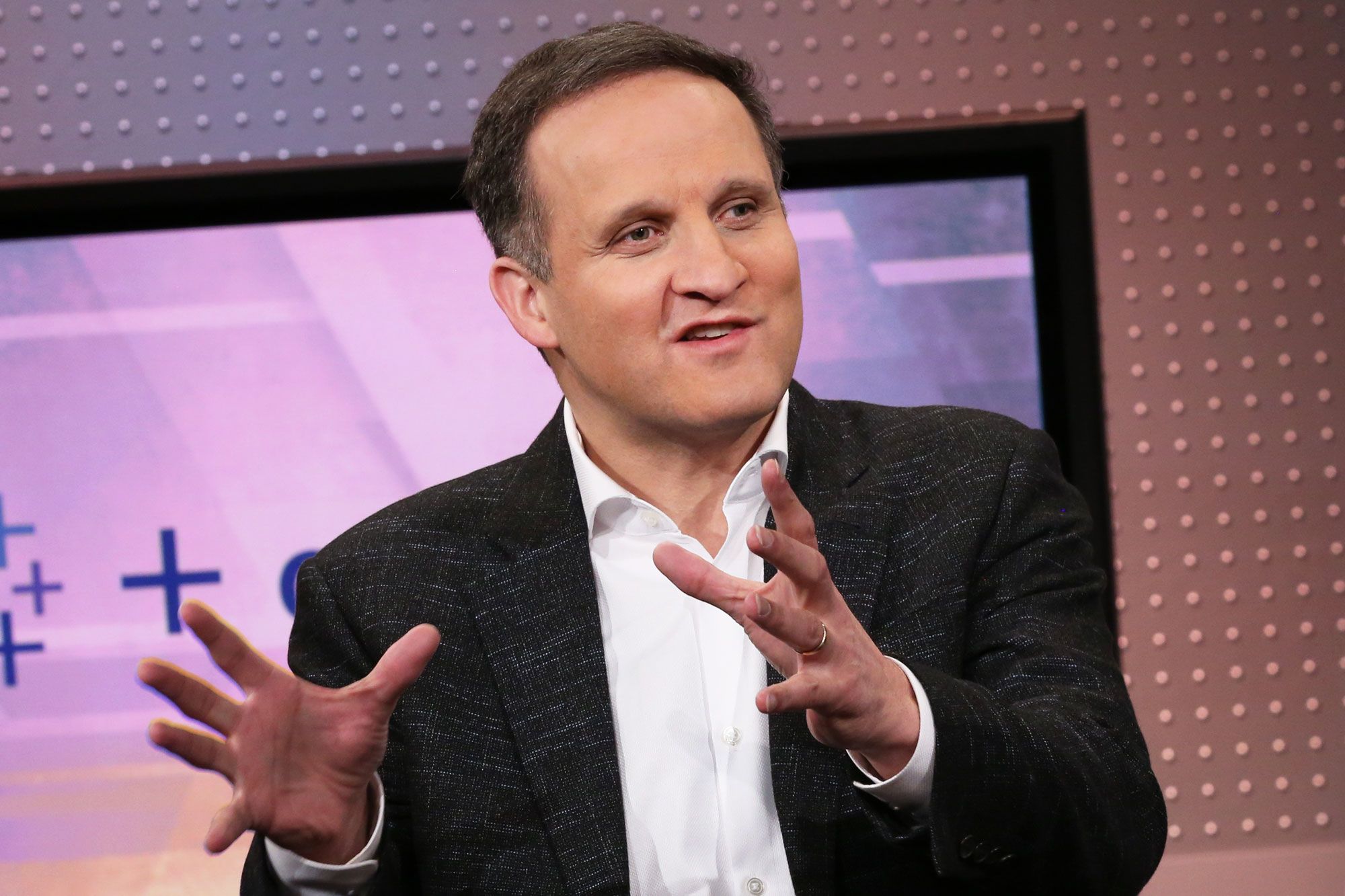 The value of the Tableau-Salesforce multibillion-dollar tie-up exists in the company’s shared customer base, Tableau CEO Adam Selipsky told CNBC Tuesday, a day after the deal was announced.

Tableau has a “very broad and deep” analytics platform, while Salesforce has a lot to offer in machine learning and artificial intelligence, Selipsky explained in an appearance on “Mad Money.”

“Our engineers can’t wait to pop the hood on those and check out what things that we might use on behalf of our customers,” Selipsky said in the one-on-one interview with Jim Cramer. On Monday, Salesforce CEO said that Tableau wanted equity in the company.

“I think there’s going to be a lot of attractiveness on the marketing and sales side. Salesforce has many, many thousands of field reps around the world,” Selipsky continued. “I cant wait for them to be passing leads from either joint customers or new customers into our field. … I think there’s a ton of possibilities.”

Tableau, he said, will be able to share products, intellectual property, sales, distribution and other assets with Salesforce. The big data visualization firm, which will maintain its identity and leadership within Salesforce as part of the nearly $16 billion all-stock deal, can also introduce new customers to the leading customer relations management provider and vice versa, Selipsky said.

The two companies already have clients that overlap, including J.P. Morgan Chase, Charles Schwab, Verizon and Southwest Airlines, he added. The acquisition is Salesforce’s largest deal to date, at more than twice the purchase price of integration software company MuleSoft.

“I think it’s going to be magic if we can bring those two together,” Selipsky said.

Founded in 2003, Tableau has transitioned to a cloud-based product and subscription model. While retaining its headquarters in Seattle, the data business joins a company that is pulling more than $13 billion of annual revenue. Salesforce looks to more than double its revenue in the next three years.

Tableau’s shares surged more than 33% during Monday’s session after the merger was announced. The stock declined almost 2% by Tuesday’s close.