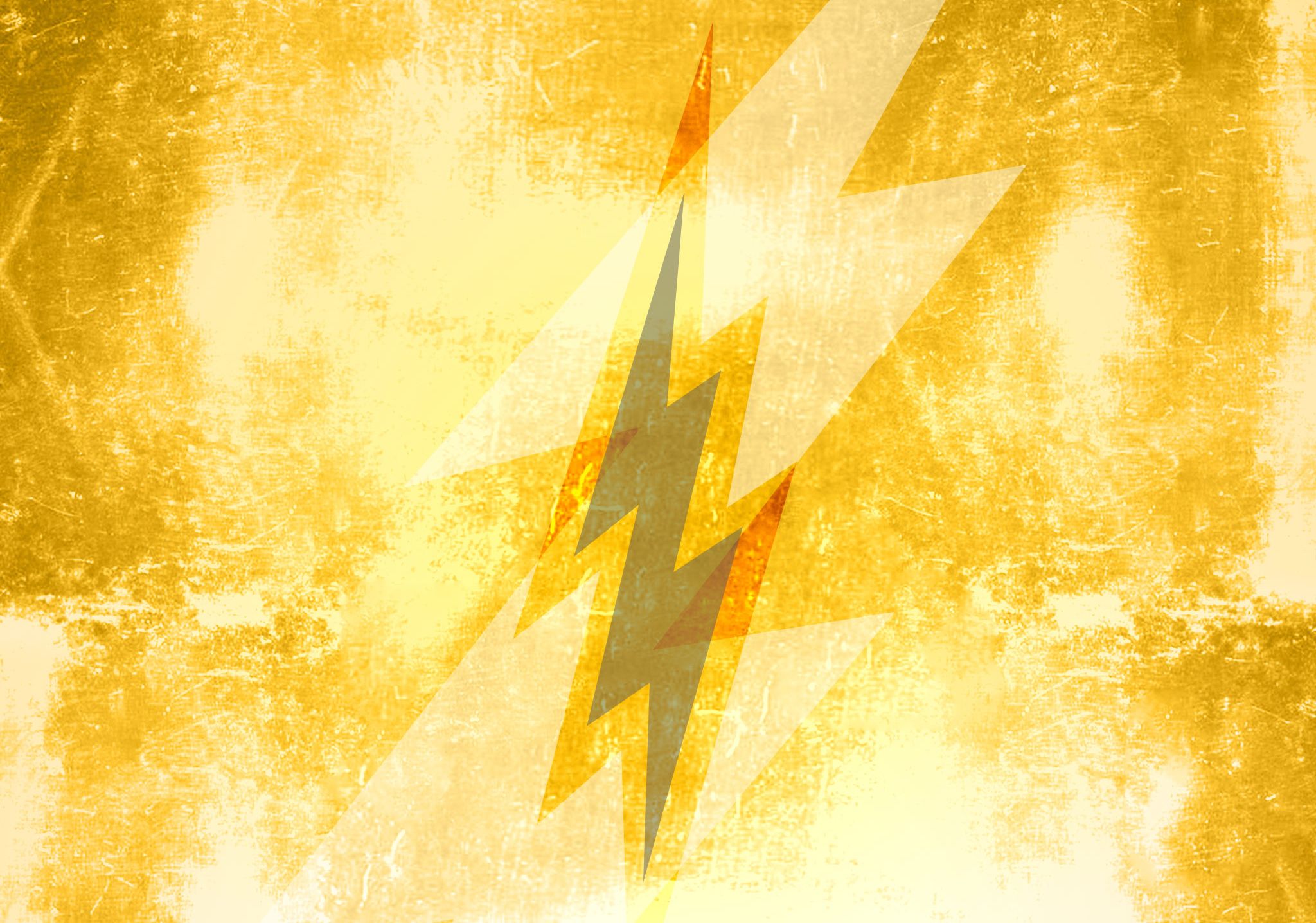 Yeti Holdings: “I like Yeti very much. I think it’s terrific and undervalued and I think it’s a long-time hold. That’s how I like that stock. And I’d like to have them on, too, by the way.”

Daktronics: “No, no, no. Daktronics. I haven’t liked them for about six years.”

TherapeuticsMD: “Ouch. No, we’re done. Cut it. Cut your loses.”

Canopy Growth: “That’s the only one I’m recommending. Cronos maybe a close second, but I think Canopy’s terrific.”

Genpact: “We had [CEO] Tiger [Tyagarajan] on. I mean I thought the guy was unbelievable. He just told a great, great story. I know it’s moved up a lot, but, no, that’s a great story.”

California Water Service: “I don’t want anything to do with California and regulation whatsoever. … in other words: stay away.”

Tableau CEO breaks down how the company will operate within Salesforce
These stocks should be bought in this environment
To Top
error: Content is protected !!
Top