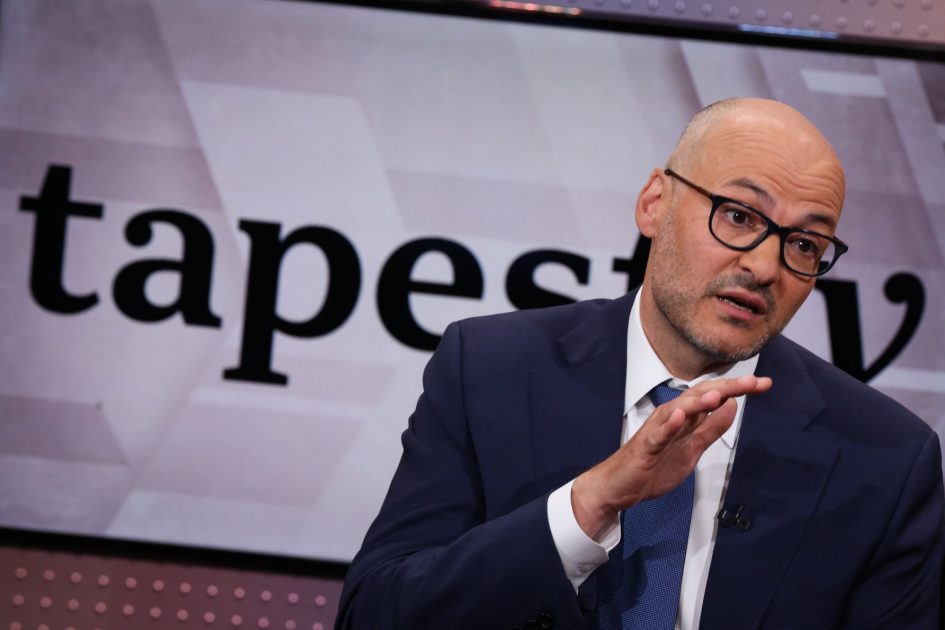 Shares of Tapestry fell more than 19% Thursday to a 52-week low after the luxury retailer warned of challenges at its Kate Spade business and said it didn’t expect to make any new acquisitions in the coming fiscal year.

Tapestry’s fiscal fourth-quarter revenue fell short of estimates and it projected earnings and revenue declines in its fiscal first quarter, forcing it to cut estimates.

Tapestry, which also owns Coach, has been trying to build its business as a collection of luxury brands. It acquired the Kate Spade business in 2017, but sales have been disappointing. In the latest quarter, the brand’s same-store sales fell 6%, compared with estimates for a 1.4% gain.

Tapestry CEO Victor Luis attributed the decline to a challenging North American backdrop and unusually high traffic at stores following the namesake designer’s death in June 2018, according a preliminary transcript of the investor call provided by FactSet.

The company is also scaling back plans to open new Kate Spade stores and launching several products and designs for the brand, according to the transcript.

Luis also said Tapestry would shift investment in fiscal 2020 to driving organic growth and does not “expect to purse strategic acquisitions.

In the quarter ended June 29, net income fell to $148.9 million, or 51 cents a share, from $211.7 million, or 73 cents a share, a year ago. Excluding items, Tapestry earned 61 cents per share, in line with average analyst estimates reported by Refinitiv.

Revenue of $1.51 billion was higher than the year-ago period, but below the $1.53 billion analysts were expecting.