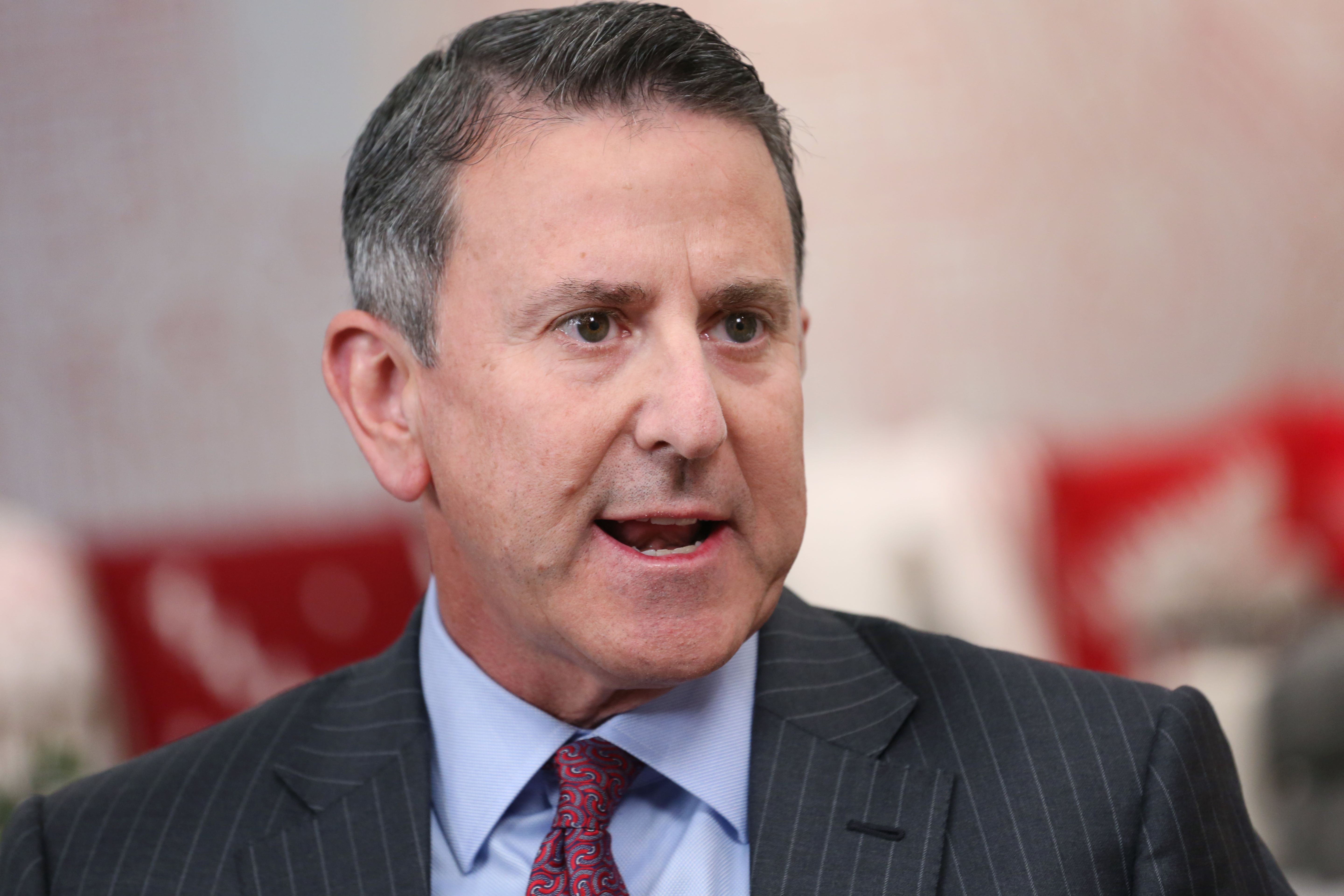 Target CEO Brian Cornell apologized to customers for a disappointing weekend after the company experienced outages that shut down its cash registers and credit-card processors for several hours.

There was no impact to the company’s earnings forecast as a result of the outage, said Cornell in an interview on Wednesday with CNBC’s Becky Quick.

In May, Target said it expected same-store sales to rise at a low-to-mid-single digit percentage for the year, with a mid-single digit increase in operating income, while adjusted earnings per share would fall within a range of $5.75 to $6.05.

For the second quarter, analysts surveyed by Refinitiv estimate that the company will earn $1.62 per share on $18 billion in revenue.

“Within a couple of hours, our teams were able to identify the root cause and push the fix to our stores and get us back up and running,” he said. “But disappointing performance.”

On Saturday afternoon, registers at Target stores shut down for roughly two hours due to an unspecified “internal technology issue.” The next day, credit-card payments processing was down at some stores for around 90 minutes as its payment processing company NCR experienced technical issues at a data center. Target has said the two issues were unrelated.

As of Tuesday’s market close, Target’s stock, which is valued at $45 billion, and has risen more than 30% since the beginning of the year. The cash register glitch has weighed on Target shares since the weekend.

Panera Bread wants to be known for more than just lunch and bagels
Why companies prepared for disruption are the smartest investment bets
To Top
error: Content is protected !!
Top