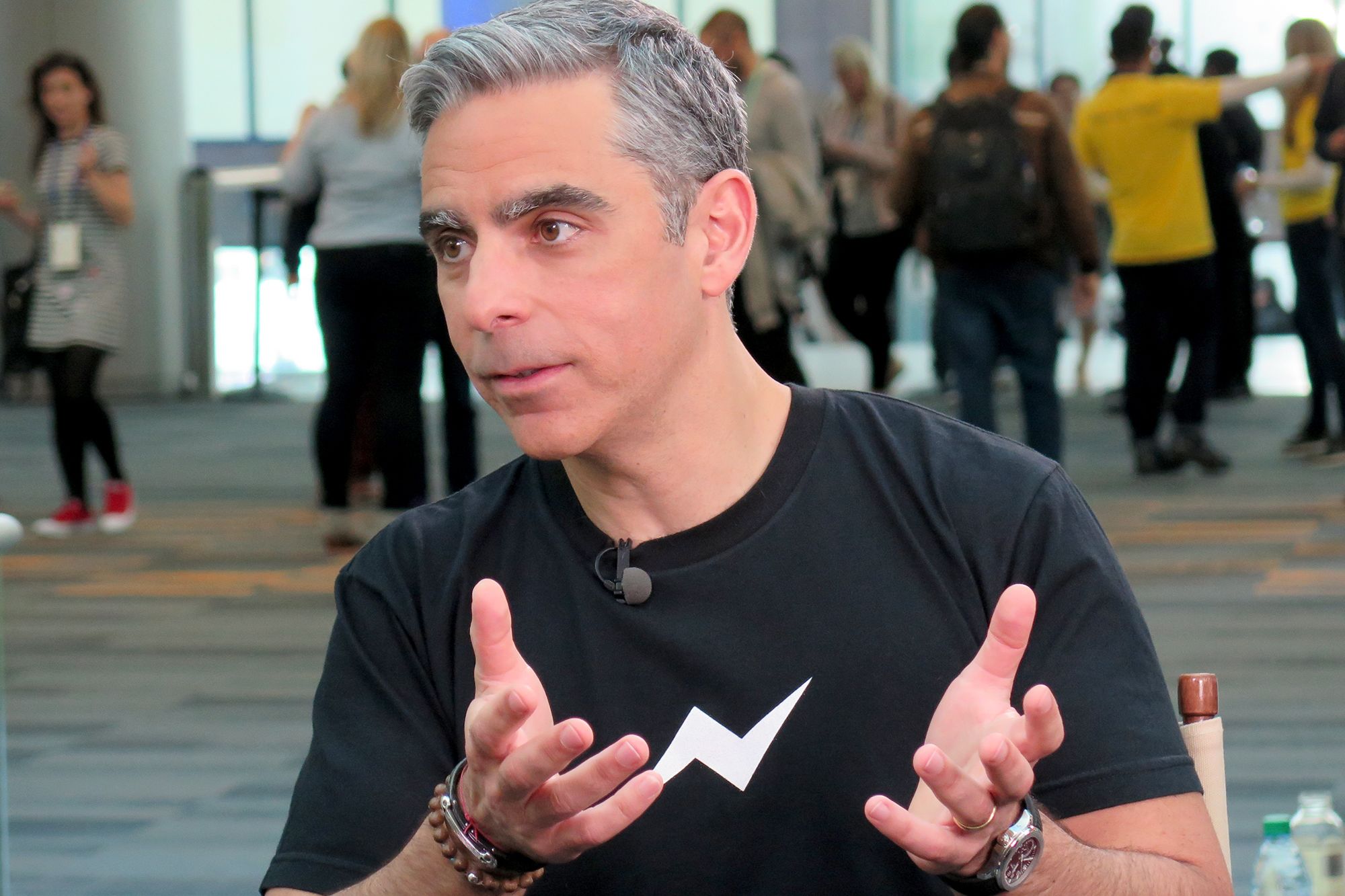 Facebook unveiled its plans for a cryptocurrency called Libra less than a month ago, but already faces obstacles from regulators and lawmakers in Washington D.C.

As a result, some tech executives are expressing doubt that the project will launch by 2020.

“I think two years from now we’re going to be like ‘Do you remember that Facebook thing? Libra?'” said Bismarck Lepe, CEO of Wizeline, a San Francisco product development company.

Democrats on the House Financial Services Committee almost immediately called on Facebook to halt the implementation of the cryptocurrency.

Facebook also told Bloomberg on Tuesday that Calibra will not launch in India, where the country’s central bank last year banned financial firms from dealing with cryptocurrencies.

With so many legal obstacles so early on, many in the tech industry told CNBC they don’t expect Facebook will be able to launch Libra and Calibra by the first half of 2020 as planned.

“While the innovation in Libra certainly has potential, we should expect increased scrutiny not just from the federal government, but at the state level too, not to mention regulators in many markets outside the U.S.,” said Anuj Nayar, financial health officer at LendingClub.

To successfully launch Libra and Calibra, Facebook will have to overcome numerous financial regulations regarding anti-money laundering, money transfer, securities and data privacy, said Charley Moore, the CEO of Rocket Lawyer, a San Francisco company that provides online legal services. Facebook will also have to navigate all of these regulations as they differ from region to region, Nayar said.

“In the U.S. alone, it can differ by city, by state and at the federal level,” he said. “Given the breadth of Facebook’s reach and the broad ambitions of the new Facebook coin, it’s hard to predict which area will be most challenging for them.”

Besides the strict regulations that come with financial services, Facebook could face pushback based on the company’s track record with matters of trust and user privacy, said Dimitri Sirota, CEO of BigID, a New York data privacy firm.

“Facebook won’t get far with Libra if consumers are worried about their financial data being compromised or misused, and regulators don’t trust Facebook to keep that data secure,” Sirota said.

Even companies that want to see Facebook succeed with Libra have reservations about whether it will happen.

Abra, a digital wallet startup in Mountain View, California, plans to support Libra when it becomes available, said CEO Bill Barhydt. But Facebook faces a lot of risk getting past regulators, he added.

“That’s why they had to announce this sooner than it was available — I think they knew there was gonna be a political storm that’d be unleashed,” Barhydt said.

Moore of Rocket Lawyer said regulators should not try to stop an innovative technology like Libra, but “legitimate policy questions, such as the impact on monetary policy over the long term should be considered by Congress and other agencies.”

At least one early Facebook investor, Matt Ocko, is actively rooting for regulators to stop Libra before it launches.

“Many countries are legitimately freaked out about the ruthless immoral Facebook vampire squid having its tentacles jammed into their countries’ control of currency and banking systems,” he said. “I hope to God that enlightened regulators kill this thing in its tracks.”

Meanwhile, the company is bracing itself for questions. David Marcus, the Facebook executive spearheading the project, has been scheduled to testify before the Senate Banking Committee next week, and is actively asking regulators and others for feedback.

“We want, and need, governments, central banks, regulators, non-profits, and other stakeholders at the table and value all of the feedback we have received,” Marcus wrote in a letter to the committee on Monday.