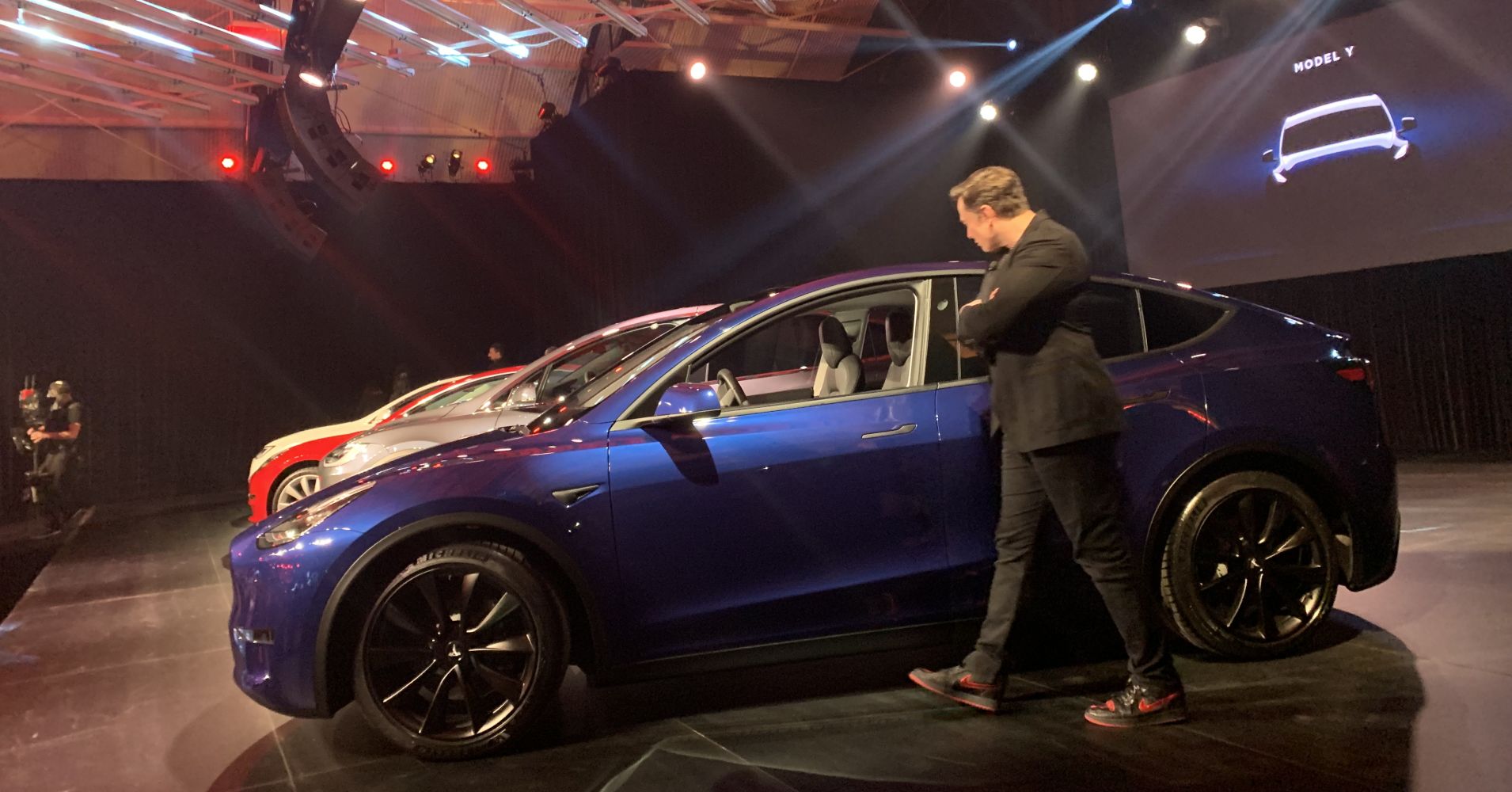 Tesla CEO Elon Musk’s comments during the latest quarterly update were a hint that the electric vehicle maker will soon need to raise billions more in capital, Morgan Stanley said on Thursday.

“Given improvements in efficiency and upcoming expansion plans, Mr. Musk admitted that from today’s perspective there is ‘some merit’ to raising capital,” Morgan Stanley analyst Adam Jonas said in a note to investors. Jonas is widely followed on Wall Street as an early authority on both Tesla and electric vehicles.

Morgan Stanley forecasts Tesla will raise $2.5 billion in the third quarter of this year, coming “from strategic sources,” Jonas said. The firm has a $240 a share price target on Tesla’s stock, as Jonas said “concerns over demand and liquidity” will weigh on the stock.

“We think Tesla is waiting to demonstrate a recovery in demand and cash flow before looking to stabilize its balance sheet,” Jonas added.

On the company’s conference call with investors, Musk deferred on the company raising capital any time soon.

“I don’t think raising capital should be a substitute for making the company operate more effectively,” Musk said. “I do think there is some merit to raising capital, but is sort of probably about the wrong timing.”

Tesla CFO Zach Kirkhorn also warned shareholders that the company will likely report a loss for its second quarter, as well.

Tesla’s stock fell 1% in premarket trading from Wednesday’s close of $258.66 a share.