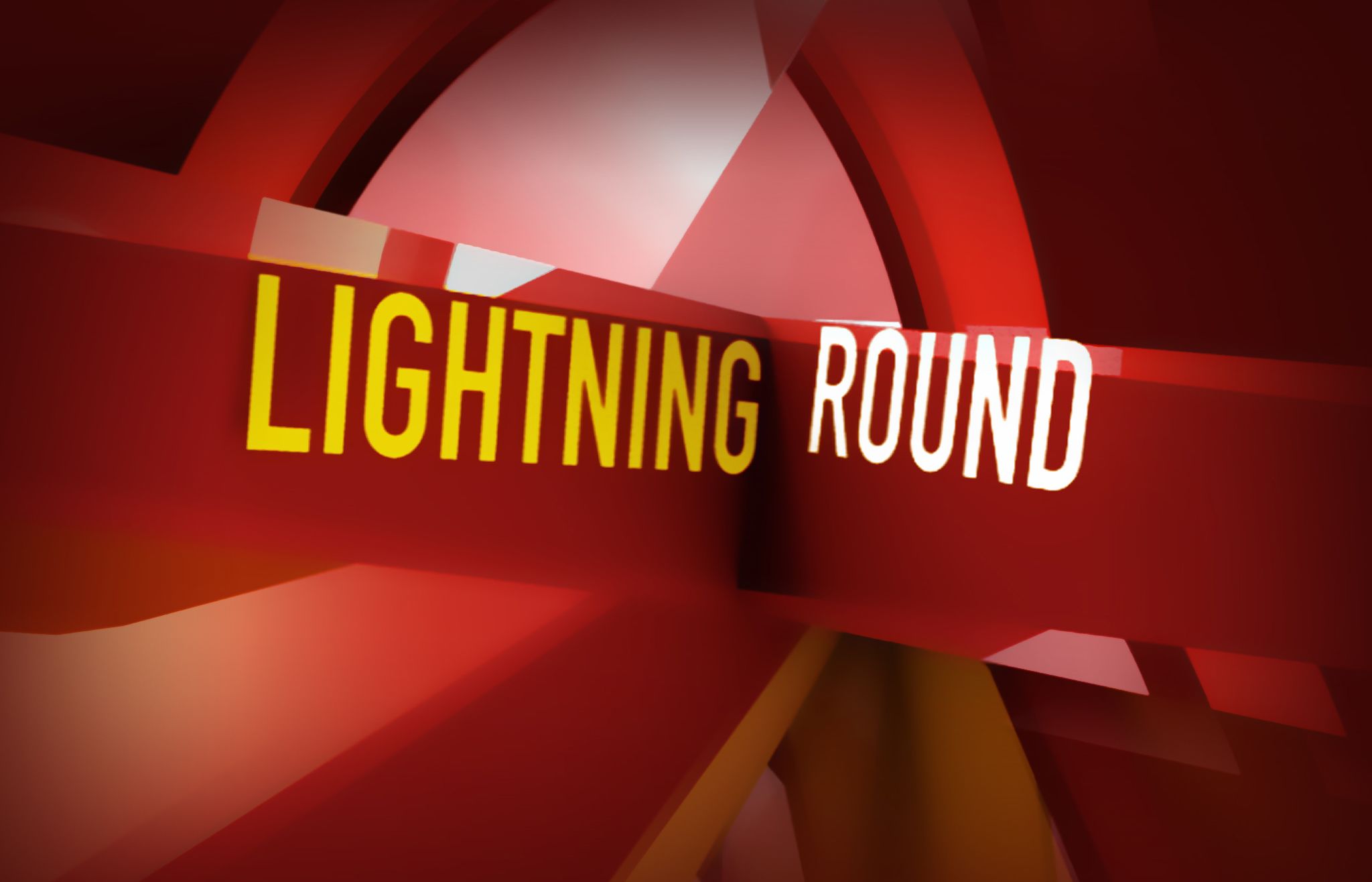 Tesla: I’m not gonna go buy or sell on Tesla. Why is that? Because it’s just too darn hard and you know what, you don’t need to have an answer to everything. “

Americold Realty Trust: “It’s good. That’s a good story and I like it and I think you should stick with it.”

PayPal: “I would stick with it … I think they’ve got a lot more coming … I do not want you to sell PayPal. My charitable trust sold it too soon. We had such a big gain. I was wrong.”

United Natural Foods: “No, not good. Just not a good situation and I gotta tell you, I don’t even like the whole cohort anymore. I just think you gotta stay away. It’s been just one disappointment after another.”

Pfizer: “Pfizer’s good. I mean it’s not gonna shoot the lights out, but it is good and I’m gonna tell you to buy it.”

Cintas Corp: “Ever since Cintas merged with G&K … it has been just on fire as long as there’s job creation … it’s just such a well-run company.”

Splunk: “I don’t know why people were saying Splunk wasn’t a good quarter. That is nonsensical. I would buy Splunk right here.”