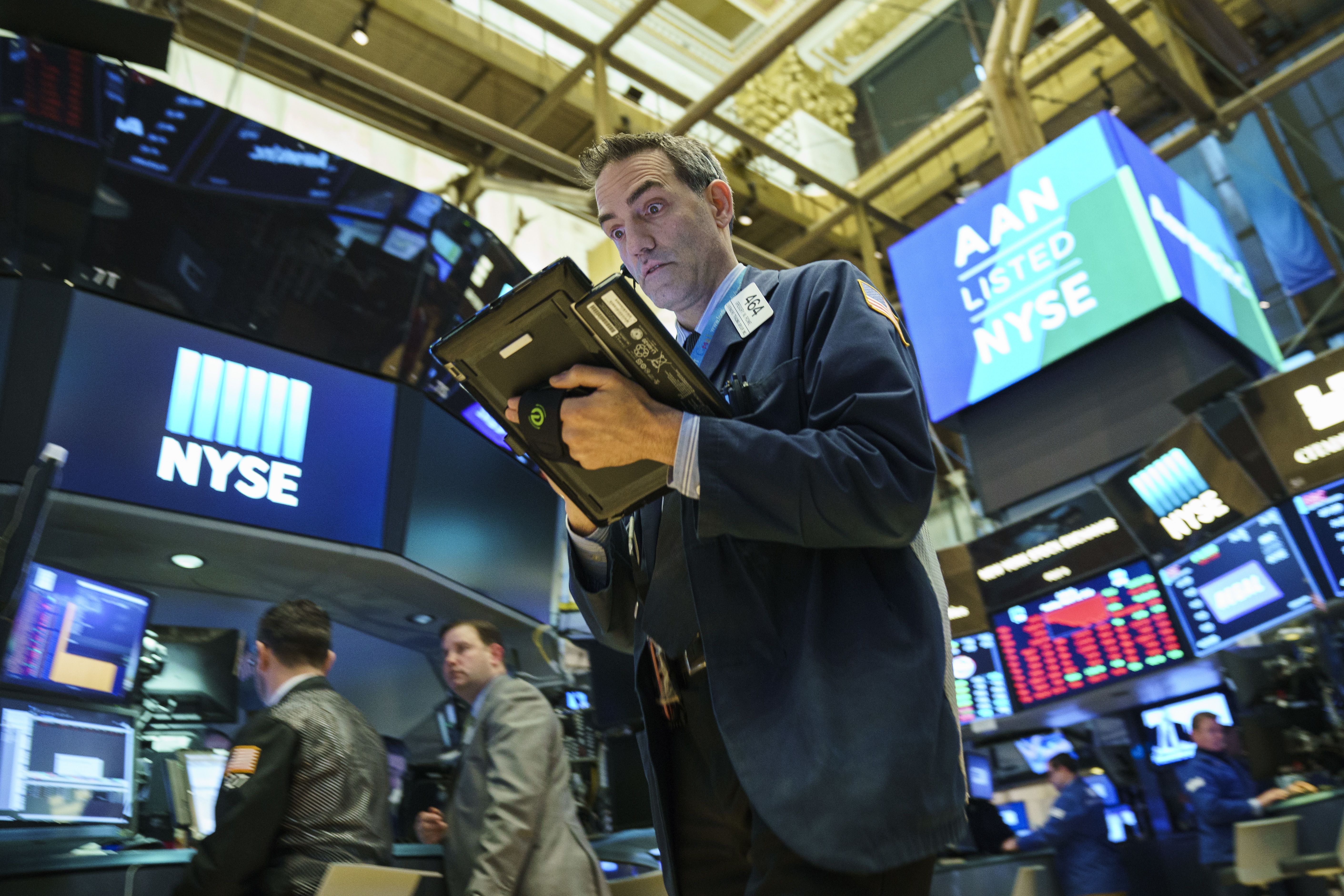 Check out the companies making headlines in the premarket Wednesday:

Tesla — Tesla shares surged more than 7% in the premarket after the company reported record delivery and production numbers. The auto maker said it delivered 95,200 vehicles in the second quarter and produced just over 87,000.

Merck — An analyst at Mizuho Securities initiated Merck with a “buy” rating and a price target of $97 per share, implying an upside of 13.4%. The analyst highlighted how the drug Keytruda is driving Merck’s “dominance in immuno-oncology.”

Symantec, Broadcom — Symantec shares soared more than 17% after Bloomberg News reported the company is in talks to be acquired by Broadcom. Shares of Broadcom slipped 4.3%.

AT&T — The telecom giant is looking to sell its regional sports networks as part of a debt-reduction plan, according to Bloomberg citing sources.

Dell, Microsoft, HP Inc — Nikkei reported that Dell, Microsoft, and HP were among a number of U.S. tech companies looking to shift “substantial” production operations out of China. HP and Dell, specifically plan to relocate as much as 30% of their production capacity out of China, the report said, citing sources.

Canopy Growth — Shares of the Canadian cannabis company fell 7% after co-CEO Bruce Linton said he was fired from his post. “The Board decided today, and I agreed, my turn is over,” Linton said in a statement.

Starbucks — Stifel raised its price target on Starbucks to $86 per share from $65 a share, noting it expects the company’s second-quarter same-store sales to come in above Wall Street expectations.