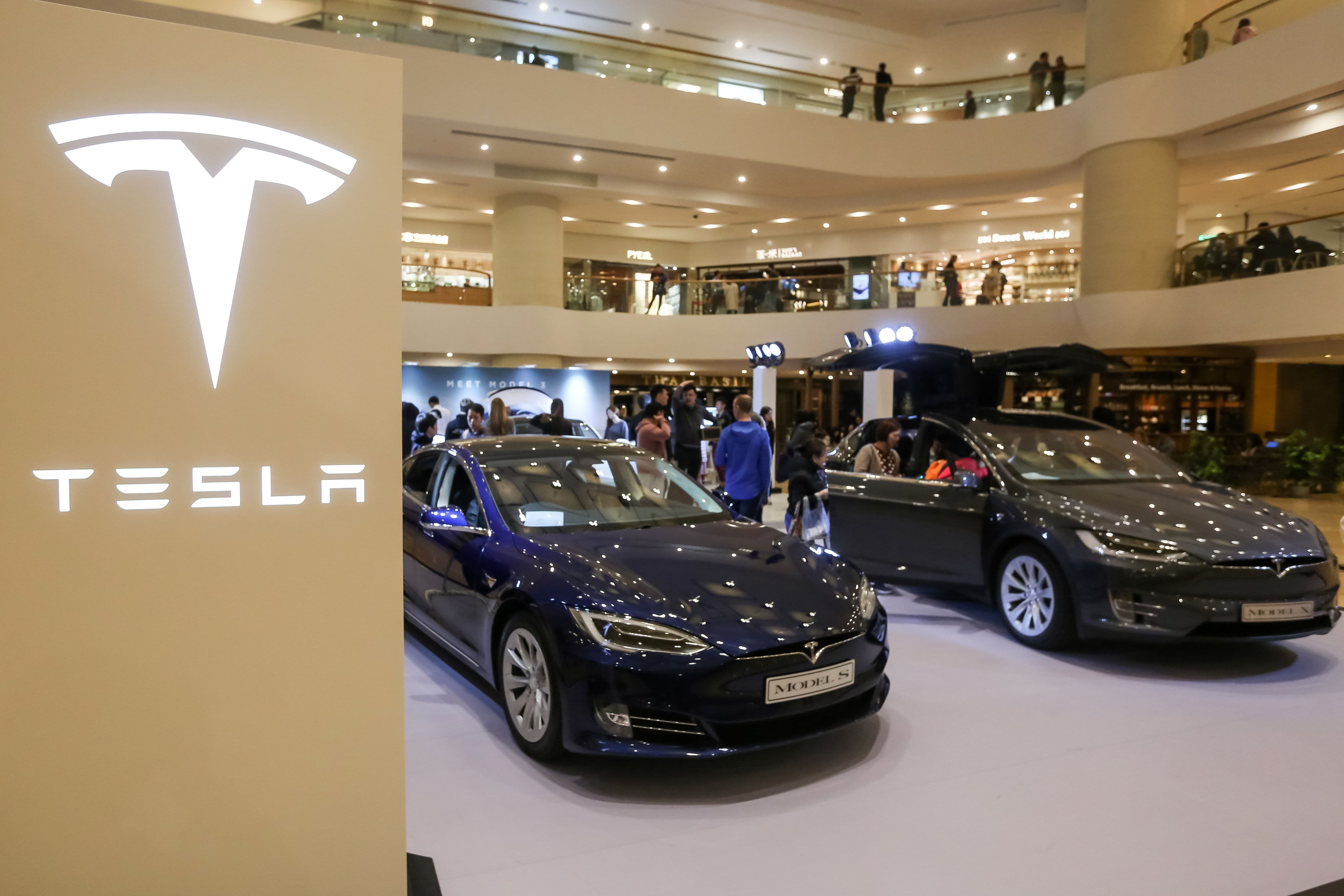 Morgan Stanley cut its bear (worst-case) forecast on Tesla’s stock from $97 to just $10 on Tuesday, citing concerns about the company’s increased debt load and geopolitical exposure.

In particular, Morgan Stanley analysts said the reduction was driven by concerns around Chinese demand for Tesla products.

“Our revised bear case assumes Tesla misses our current Chinese volume forecast by roughly half to account for the highly volatile trade situation in the region, particularly around areas of technology, which we believe run a high and increasing risk of government/regulatory attention,” the research note stated.

Tesla shares fell to near $200 Monday after Wedbush cut its price target from $275 to $230 due to the potential impact of distractions from CEO Elon Musk’s “sci-fi projects” on the company’s ability to shore up demand for its core Model 3.

Shares closed down 2.7% Monday, closing at $205.36, and are down 38% year-to-date. During intraday trading Monday, the stock fell below $200 for the first time since December 2016. The stock was down 2.6% in premarket trading on Tuesday morning.

But it’s not just the Tesla bears making cautious calls. Financial services firm Baird also cut its Tesla estimates Tuesday, lowering the company’s stock to $340 from $400, while T. Rowe Price, for years one of Tesla’s biggest investors, sold around 81% of its holdings over the first three months of 2019.

The note argued that demand concerns are overblown, and reiterated Baird’s call that “shares will outperform over time as (Tesla) introduces innovative products, increases profitability, and generates free cashflow. However, analysts acknowledged that they “could move to the sidelines” if the stock price falls to a level which may impact business fundamentals.

In April 2019, Tesla reported one of its worst quarterly losses to date as revenue fell 37% while vehicle deliveries declined 31% from the fourth quarter.

A spokesperson for Tesla was not immediately available for comment when contacted by CNBC.

Google reverses decision to cut ties with Huawei
How to build a hurricane-resistant house
To Top
error: Content is protected !!
Top