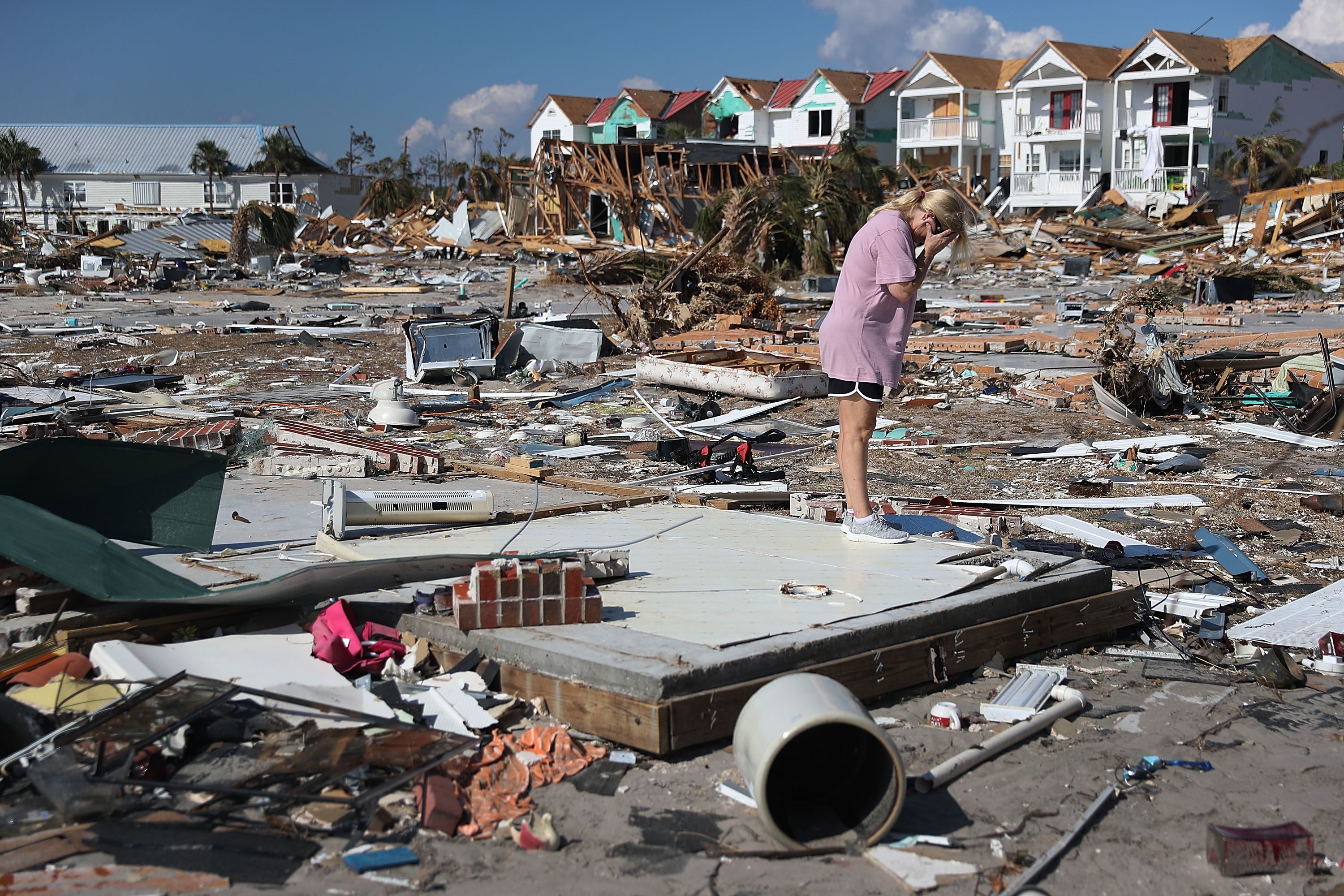 June marks the official start of hurricane season in the U.S., and after years of increasingly powerful storms wreaking record destruction, homeowners and builders are looking intensely at ways to fortify their homes.

While there is no such thing as a hurricane-proof home, there are varying levels of resistance and investment.

Florida imposed new mandatory building codes after Hurricane Andrew in 1992, at first locally and then statewide in 2002. They have improved hurricane resistance dramatically in new construction there. Florida’s standard is the highest mandatory code in the nation.

The Insurance Institute for Business and Home Safety has gone even further. A decade ago it created a “Fortified Home” standard to protect against hurricanes and hail. It is a voluntary guideline, and so far only 8000 homes nationwide have built to that designation. Those that do sell for 7% more, according to a University of Alabama study. The standard has three levels, bronze, silver and Gold, with the last being the highest protection.

Since Florida’s codes are already so high, building to the Gold standard there wouldn’t add much to the price of construction. But in areas that have weak codes or lack them altogether, the Fortified Gold standard would be much more costly.

The biggest driver of those costs is in impact-resistant windows and doors, shutter systems, and upgrades to any other openings that expose a home to the elements.

In Mississippi, for example, it would cost $3,000 to $5,000 more to build an 1800 square foot home to Fortified Gold standards versus basic code standards, according to the IBHS. That range is likely similar in other states as well.

The cost in Florida however would only increase by about $1000, since codes there already cover most of the upgrades.

Some homeowners have pursued even more robust measures to protect their investments, though they are the exception. In Florida’s panhandle, category 5 hurricane Michael tore a massive path of destruction, but one home on Mexico Beach sat relatively unscathed amid the wreckage.

Russell King and his nephew has it built primarily as a retirement home for King, an attorney in Tennessee. Even before the concrete pillars were poured, they had hurricane wind-resistance not just in mind, but in every aspect of the design. The home sits 12 feet above the ground and is anchored 28 feet into the ground. King went well beyond any standards and, while he wouldn’t give an exact figure, spent many thousands of dollars specifically on hurricane-resistant materials.

“I said from the beginning, we have to have a concrete house,” said King. “I want poured concrete walls because I felt like it had a better chance of fighting the storm.”

Of the roughly 800,000 homes built nationwide in 2017, barely 8% had concrete frames, according to the U.S. Census Department.

“The storms are, in my opinion, from what I’ve seen getting stronger,” he said, standing on the sun-drenched beach in front of his home.

He learned many lessons from Michael and is upgrading his home yet again.

“We put probably 100, maybe 200 Simpson hurricane clips up there,” he said pointing up at the third floor ceiling, as he walked through the home. “All this cross-bracing is new. All that foam, it’s new, that happened last month. All these light fixtures here, they’re all going away, every one of ’em.”

He is also jackhammering up much of the concrete on the ground, because the tidal surge caused it to push up against the pillars, cracking them during the storm. He said he will likely add stone pavers, which have spaces in between, and will therefore not push up against the columns.

He pointed all this out, just as his next-door neighbor’s home was being bull-dozed. It was built two years ago to the highest local code, but it was a total loss.

While the technology to fortify these homes has improved dramatically, the demand for it has not. That may be because homeowners mistakenly believe that it is wildly expensive. In most cases, it is not, particularly in Florida where codes are already quite stringent.

“I wouldn’t describe it as cost prohibitive,” said Lance Rettig, a local executive director with Habitat for Humanity in Panama City, FL. “We actually focus on low to moderate-income homeowners, and this is built balancing that along with safety.”

Habitat has built 81 homes in the Panama City area. It builds beyond the latest hurricane codes, and can do that even on the lowest-priced homes.

“The cost is very low on these,” Rettig said, pointing to metal rods in the walls. “These are a couple dollars each, if that. The steel roof does add an incremental cost that would add about 10% to the [cost of the] home. The rest of the things that I’m talking about are almost negligible, maybe $1,000 on a $75,000 four-bedroom house.”

In other states it would cost more to get to Gold, but it would still not be cost-prohibitive, according to Rettig.

There are levels of protection, just as there are categories of hurricane strength. The latest Habitat homes fared better than their neighbors in hurricane Michael.

“We’ll spend easily another $100,000,” he said. Does he believe there is such a thing as a hurricane-proof house?

Tesla shares could drop to $10 in worst-case scenario
Boeing shares rise after report that a bird strike may have caused 737 Max crash
To Top
error: Content is protected !!
Top