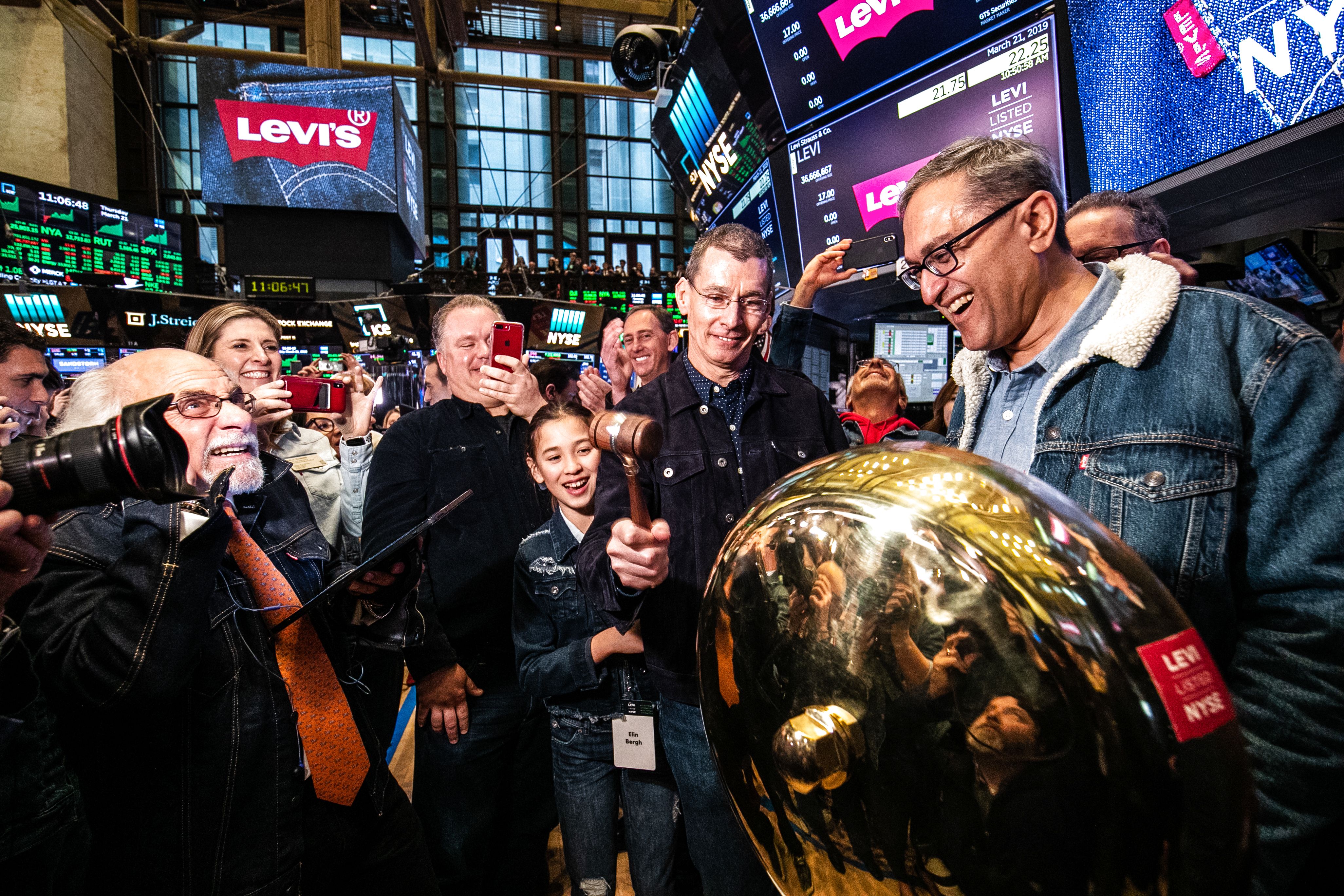 Disciplined investors may feel like they missed out on some of the companies that debut on the market this year.

More than half of 2019’s newly-public stocks are up about 9% from their IPO price, CNBC’s Jim Cramer said Wednesday. Still, the “Mad Money” host, who has spent months recommending caution on the IPO cycle, pointed out that much of the group is now trading below their opening trade prices.

The biggest winners include Beyond Meat, Zoom Video and Revolve Group. Yet, Cramer said there’s one thing traders should be alert of.

“You need to realize that sooner or later there will be a correction in the class of 2019, and when that happens,” Cramer said, “I want you to keep your composure, focus on your favorite names and be selective, so you can view the sell-off as a buying opportunity, not a calamity.”

Cramer offered the following recommendations on the newly-public companies:

Levi Strauss kicked off the IPO cycle in March. Back then, Cramer said the stock was too expensive and that he would buy it on a pullback to $20. The stock has fallen almost $3 since reporting a disappointing quarter Tuesday, he said.

“Honestly, even under $20, I’m not even sure if I want to buy it after we heard from management last night,” Cramer said.

Lyft peaked north of $88 the first day it went public in March. The stock tanked to $47 in May and has recovered some of those losses by Wednesday’s close at $62.30. Cramer said he would buy shares below $75, but there was less demand on the market than he projected.

“As [Winston] Churchill might say, ‘Not my finest hour.’ In retrospect, I have a lot of concerns about the sustainability of the business and Lyft’s slowing growth,” Cramer said. “There are better places to put your money.”

Tradeweb Markets, which is a play on digital trading, went public in April and has seen a 31% gain, Cramer said. The stock finished Wednesday’s session below $48.

Cramer suggested now is a good time to trim some holdings of Tradeweb, but “let the rest ride.”

Cramer admitted that he gave conservative advice on Pinterest, which hit the market in mid-April. He recommended only buying it on the actual IPO deal, but likes the story that CEO Ben Silbermann told in a recent “Mad Money” interview.

The stock closed Wednesday at $26.58, nearly $3 above its opening trade price.

“I think it’s worth owning, although I’d like it a lot more, of course, on a pullback,” Cramer said.

Zoom Video, Cramer said, turned out to be “one of the hottest deals of the year.” Shares opened at about $65 and hit $107 in June.

The stock has cooled of and finished Wednesday’s session below $93.

“I was very worried about valuation here from the get-go, which in retrospect was a big mistake,” Cramer said. “Still, Zoom sells for 33-times next year’s sales, not earnings. I can’t get behind anything that expensive. I’m afraid you’ll get hurt.”

“I know I’ve been too cautious about [Beyond Meat], but discipline should always trump conviction in this business, and my discipline tells me that Beyond Meat is a cult stock. … That’s way, way too hot for us to touch. “

Shares of Uber, the second major ridesharing service to go public in 2019, have climbed 21% from the lows it set in May.

“Unlike Lyft, Uber actually reported a solid quarter right out of the gate. I’m warming up to this one, but I want to see another good quarter before I’m ready to really say, you know what, ‘Uber is for real.'”

Out of the rest of the class, Cramer recommended buying Revolve Group, Chewy and The RealReal on a pullback. Slack is a good stock pick under $40, he added.

As for Luckin Coffee and CrowdStrike, Cramer isn’t buying it here.