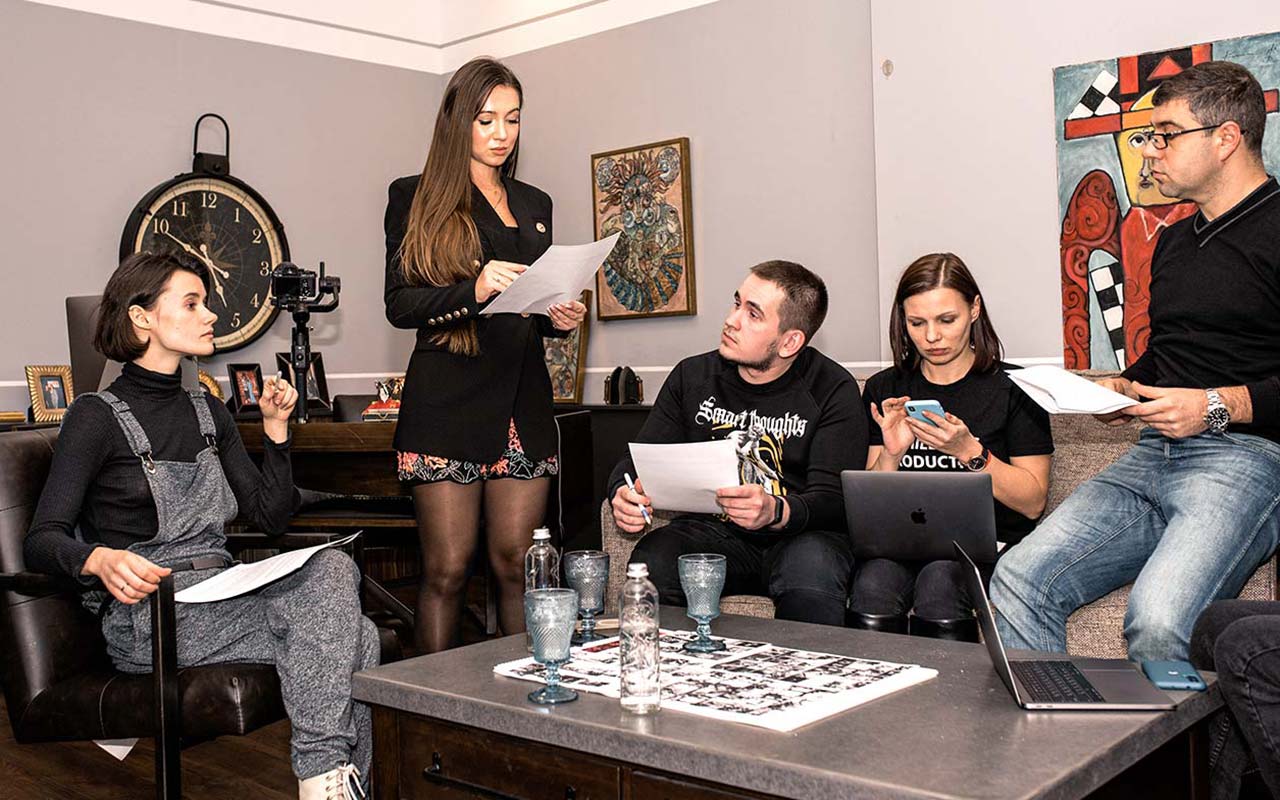 “Eriztina’s life” is a short film, the premiere of which is scheduled for the first quarter of 2021. The story with a significant social message will be delivered thanks to the international advertising company Amillidius. During many years of its work, Amillidius has gained impressive experience in shooting commercials, comedy sketches, and TV shows. These works were followed by music videos, produced by the professionals of the company’s production studio. Amillidius’ projects are not just about embodying the customer’s wishes, but about creative ideas and an out-of-the-box approach, too. It also relates to the non-commercial social videos, which are a part of the portfolio of this creative team.

Social topics play an important role in Amillidius work. The videos about domestic violence, hard choices, the importance of motivation for growth and development are the issues, which have already been covered by Amillidius production. Drawing the society’s attention to global problems is a goal the Company’s sets today. And «Eriztina’s life» is the project that meets this goal completely. «The life of a student – parties, night clubs, sex, and drugs. But sooner or later, for everything, she must pay». This is how the film creators describe its storyline.

«In 2020, we decided to focus every 10th video by Amillidius production on social topics. This is our contribution to the society’s development and addressing global challenges. One of such challenges is drug abuse – the topic we brought to the spotlight in our first film. Drugs hit the youth the hardest. While these people are expected to change the world for better, they waste their lives instead», – says the scriptwriter and producer of the new film “Eriztina’s life” Elvira Gavrilova. 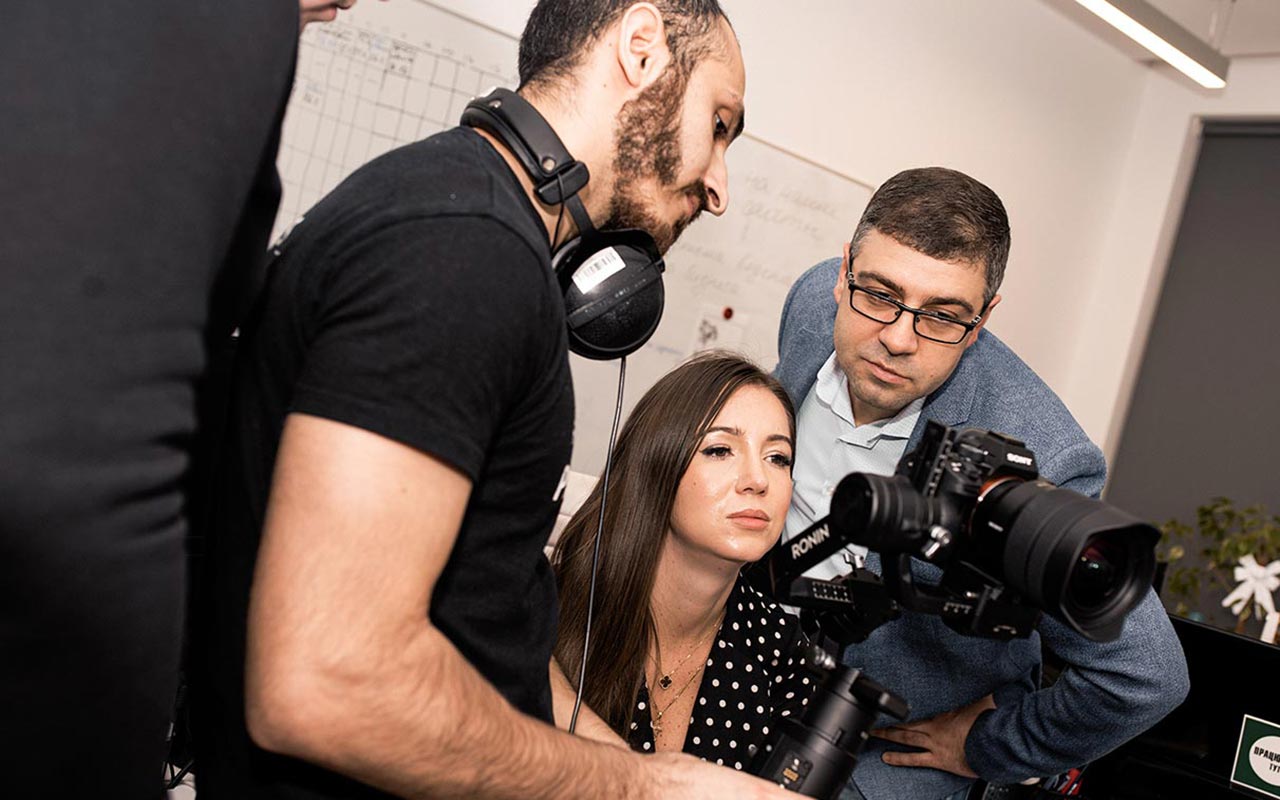 Elvira’s producing experience includes many show projects, so it comes handy in the new area of film-making. Her business partner Bogdan Terzi is in charge of directing – he has an expertise in creating many commercials and entertaining videos. Quite a few of them were produced in tandem with the director of photography at AC Amillidius Vasif Ibrahimov. And they continue this cooperation in the film. The leading role in “Eriztina’s life” is played by the movie and theatre actress Milena Komaniets, famous for her remarkable roles in the performances of the Odesa «Theatre on Chainaya».  In their work on the film, the Amillidius creative team yields from the competent pieces of advice from the professionals, consulting them: psychologist, doctors, police officers. The project is financed from Amillidius’ own funds. The filming takes place in Odessa. You can have a closer look at the working process and learn more about film creators at the official website of the project «Eriztina’s life».

Eriztina’s Life: the spring premiere will uncover the intrigue 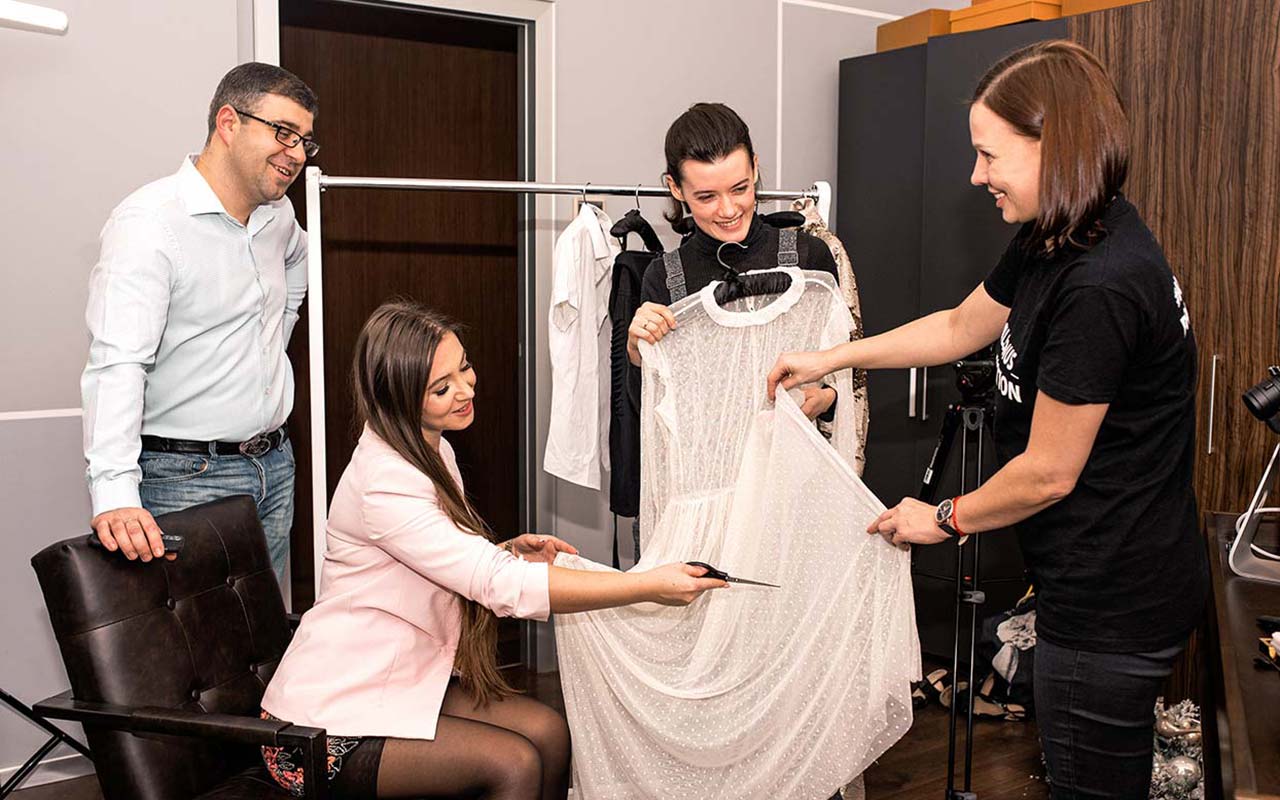 “Eriztina’s life” speaks about the topic of drug abuse, alarming for today’s world. The story on the screen will show how drugs ruin everything good and nice in the main character’s life. A regular college girl spends almost every night in the nightclubs. Trying a new drug is her regular way to have fun, having sex with a stranger is nothing special. After several years, Eriztina’s life changes, so does her system of values. The young girl grows up, and her family and career are now her top priorities. A baby, she is expecting from the husband she loves so much, brings new sense to her life, but… everything collapses in one short moment. The lasting drug abuse she used to have led to a miscarriage. The ghosts of the past haunt and punish her viciously for how reckless she used to be. They ruin her present and deprive her of the future. Fights with her husband end up with a painful divorce. Drowning in the deep depression, Eriztina gets back to drugs. What is the final of this story going to be? The audience will find it out very soon – in the spring, after the first performance of “Eriztina’s life” by the production studio of the advertising company Amillidius.