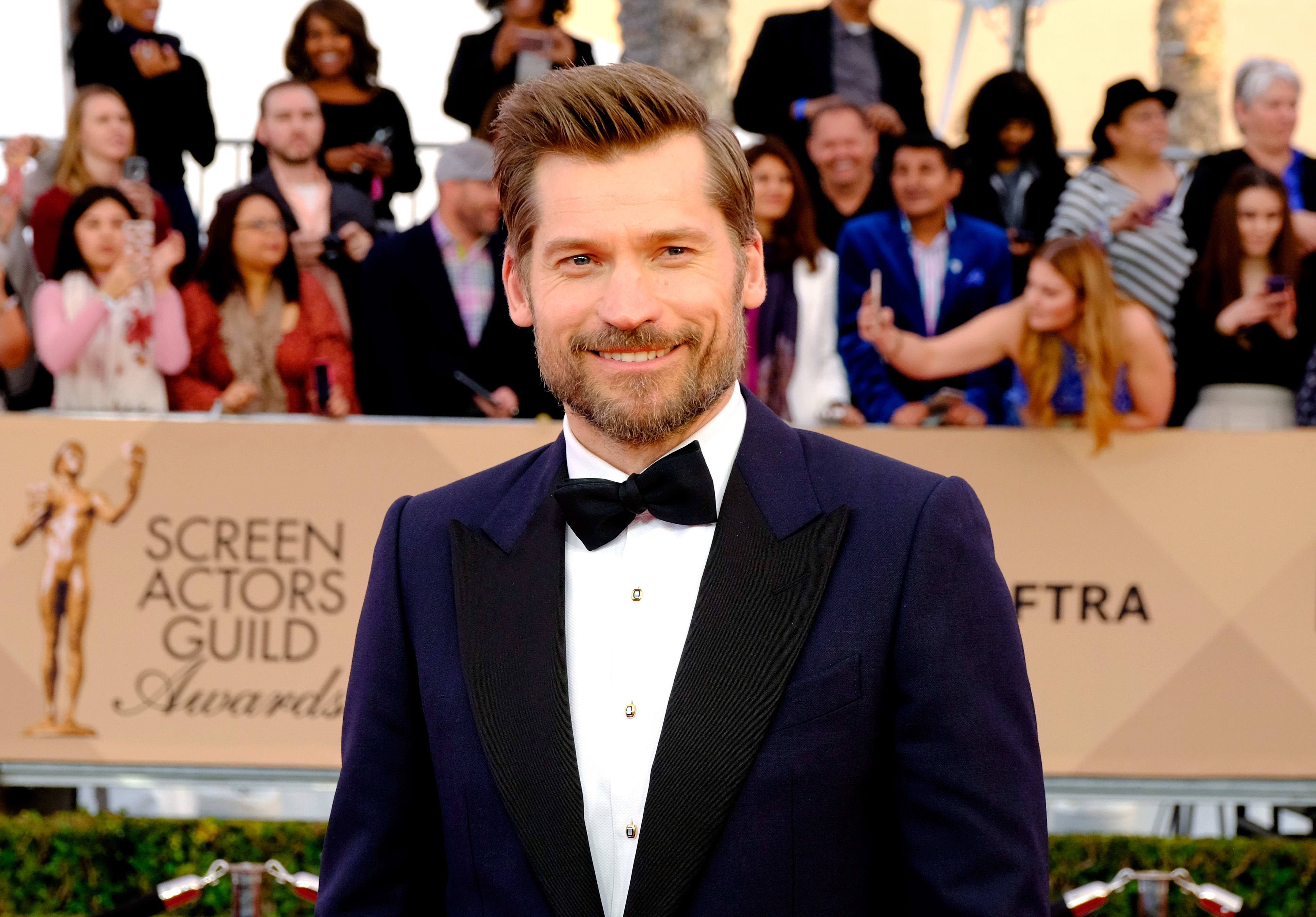 Nikolaj Coster-WaldauLarry Busacca/Getty Images for Turner | Getty Images Entertainment | Getty ImagesGame of Thrones star Nikolaj Coster-Waldau has told CNBC that he hopes the mistakes made following the 2008 financial crisis, which saw climate action and the environment fall from the top of the global agenda, won’t be repeated as the world emerges from the coronavirus pandemic.Speaking as part of Lions Live, Cannes Lions’ digital International Festival of Creativity 2020, the Danish actor, who played “Kingslayer” Jaime Lannister in the global hit TV series, said now was a moment in history.”I remember in … the mid 2000s how everybody was talking about climate change,” he said. “Then the financial crisis hit, and within a year, it was not even on the agenda anymore … I just pray that we don’t make the same mistake. I mean, this is the opportunity. This is kind of it.”Coster-Waldau, who is also a United Nations Development Programme Goodwill Ambassador, stressed the importance of transitioning to a “greener world” and renewable energy sources.”We really need our leaders to say we’re going to invest all this money … We also are going to make this switch because, this is it, we have to take action to save the future of our planet,” he said.The actor and activist added that he hopes, in time, the coronavirus crisis could be seen as a turning point.”We are at a crossroads in so many ways, but I think this pandemic hopefully we will look back and say, OK that was a horrific tragedy, but in the wake of that, great change was made,” he said, adding: “This is the opportunity to reset everything.”Inequality exposedEmmy-award nominated actor Coster-Waldau said the coronavirus pandemic had exposed fundamental inequality around the world.In reference to the global anti-racism protests sparked by the death of George Floyd, an unarmed Black man, in the custody of the Minneapolis police, Coster-Waldau, who lives in Denmark and Los Angeles, said we all have a responsibility to support basic human equality.”The action that people have taken in response to the horrible things that have happened is very, very clear and very, very powerful. I think it’s going to be impossible for the leaders in the U.S. not to take action, and I think if they choose not to, I would imagine that would be reflected in the next election,” he said.As a UNDP Goodwill Ambassador, Coster-Waldau’s work is focused on climate action and gender equality and in 2018, he helped launch The Lion’s Share. The initiative, created by the UNDP and partners Mars, Nielsen, BBDO and Finch, aims to help tackle crises in nature, biodiversity and climate change, by encouraging brands to contribute 0.5% of their media spend for campaigns which feature animals.Coster-Waldau told CNBC that the recent lack of global travel due to the lockdown response to Covid-19 had impacted wildlife tourism and the jobs it supports — over 20 million roles, according to figures from the World Travel and Tourism Council in 2018.  He said The Lion’s Share fund had been helping where it could throughout the pandemic to provide small grants to those working directly with wildlife, in an effort to provide economic empowerment and incentivize biodiversity protection.Coster-Waldau said his work on gender equality as UNDP Goodwill Ambassador was also influenced by his two teenage daughters.”I want them to be able to travel wherever they want in the world and not feel that they have to act in a different way because they’re women,” he said. “There are so many countries, they don’t have the same rights as men. That does not make sense, it’s insane, let’s just get that done.”Next stepsThe actor told CNBC that he’ll be returning to work in a month’s time and that the film and TV industry “will find ways” to restart after the Covid-19 pandemic.”It’s one of those things where you go, how are we ever going to do that? Then once you put it into effect, you just find your way and you get used to it,” he said.Since the eighth and final season of the hugely successful HBO series aired in 2019, he has created his own production company and bought a second home in Los Angeles.  Coster-Waldau told CNBC the series, “changed my professional life for sure” and had given him some amazing opportunities, but he doesn’t miss it.”I miss the gang, my colleagues and the crew, you’ve spent 10 years on and off together. That was quite special. But we told the story and the story was over, so there’s nothing to come back to,” he said.