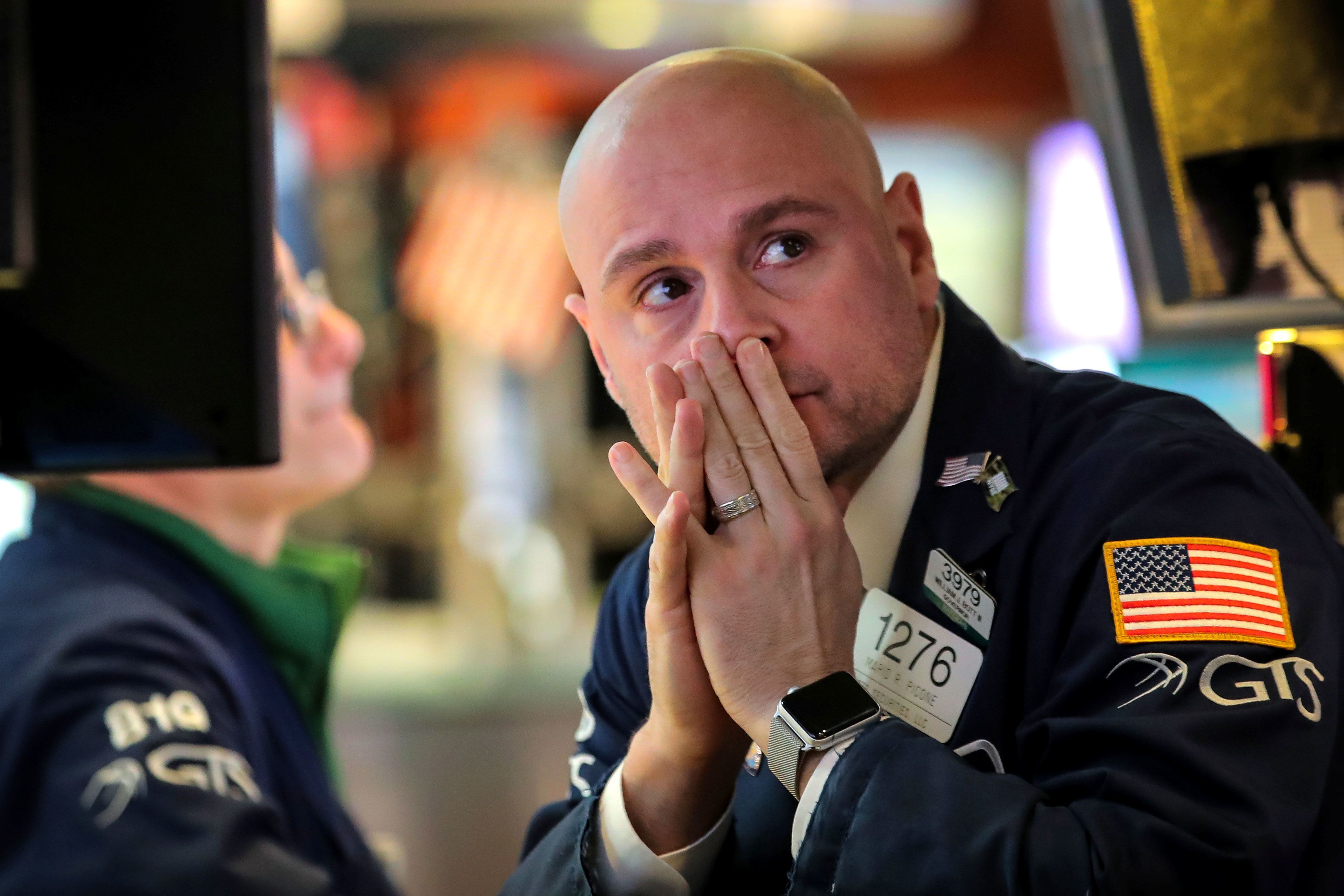 CNBC’s Jim Cramer said Tuesday that investors should balance exposure to the market with storing cash on the sidelines, because there are “some real worries here.”

“I think we could be on the verge of a significant slowdown in the U.S. economy if something doesn’t change soon,” the “Mad Money” host said. “Consumer and corporate confidence [is] waning. Things just don’t feel right in this country.”

Based on the action in the major indexes Tuesday – stocks rallied in the morning before the Dow Jones Industrial Average shed nearly 238 points, the S&P 500 dropped 0.84% and the Nasdaq Composite slipped 0.39% — Cramer said it’s hard to live with this market.

Energy and utility companies are in limbo because of current and potential future policy priorities, Cramer said. As President Donald Trump continues to be friendly to coal production, executives are also weighing the odds of the Democratic Party winning the White House in 2020, he said.

Trump continues to play down climate change, Cramer said, pointing to a headline in the New York Times on Monday that said Trump was hardening his stance on climate science. The crowded field of Democratic presidential hopefuls, however, is pushing climate-conscious initiatives.

“What the heck are they supposed to do here? Simple, they do nothing. They wait this out to see who wins in 2020,” he said. “But if they do nothing … huge job-producing [initiatives] go out the window.”

The ongoing trade war between the United States and China is also weighing on consumer confidence, Cramer said. Most businesses won’t be impacted by the tariffs on hundreds of billions of dollars worth of goods that have been lodged between the world’s largest economies — but tensions have made retail stocks too risky to invest in, he said.

JP Morgan Chase CEO Jamie Dimon opined earlier in the day that the trade dispute has “gone from being a skirmish to being far more important than that” and that if it gets worse, it could be what “changes confidence … [and] people’s willingness to invest.”

“It’s very frustrating to buy a stock when you don’t know whether the earnings estimates are going up or going down, and the President’s tariffs are what’s driving that swing,” Cramer said.

Cramer also noted that “yields don’t protect you anymore … the stocks keep falling on fears of a worldwide tariff-related slowdown.” He noted that dividend stocks have not gone higher as they usually do when U.S. Treasury bond yields fall to their current levels.

Furthermore, the “parade of IPOs” keeps eating up capital. The unicorns coming to market, such as Uber and Lyft, have exhausted the market, Cramer said. Investors are cautious about buying new deals, he said.