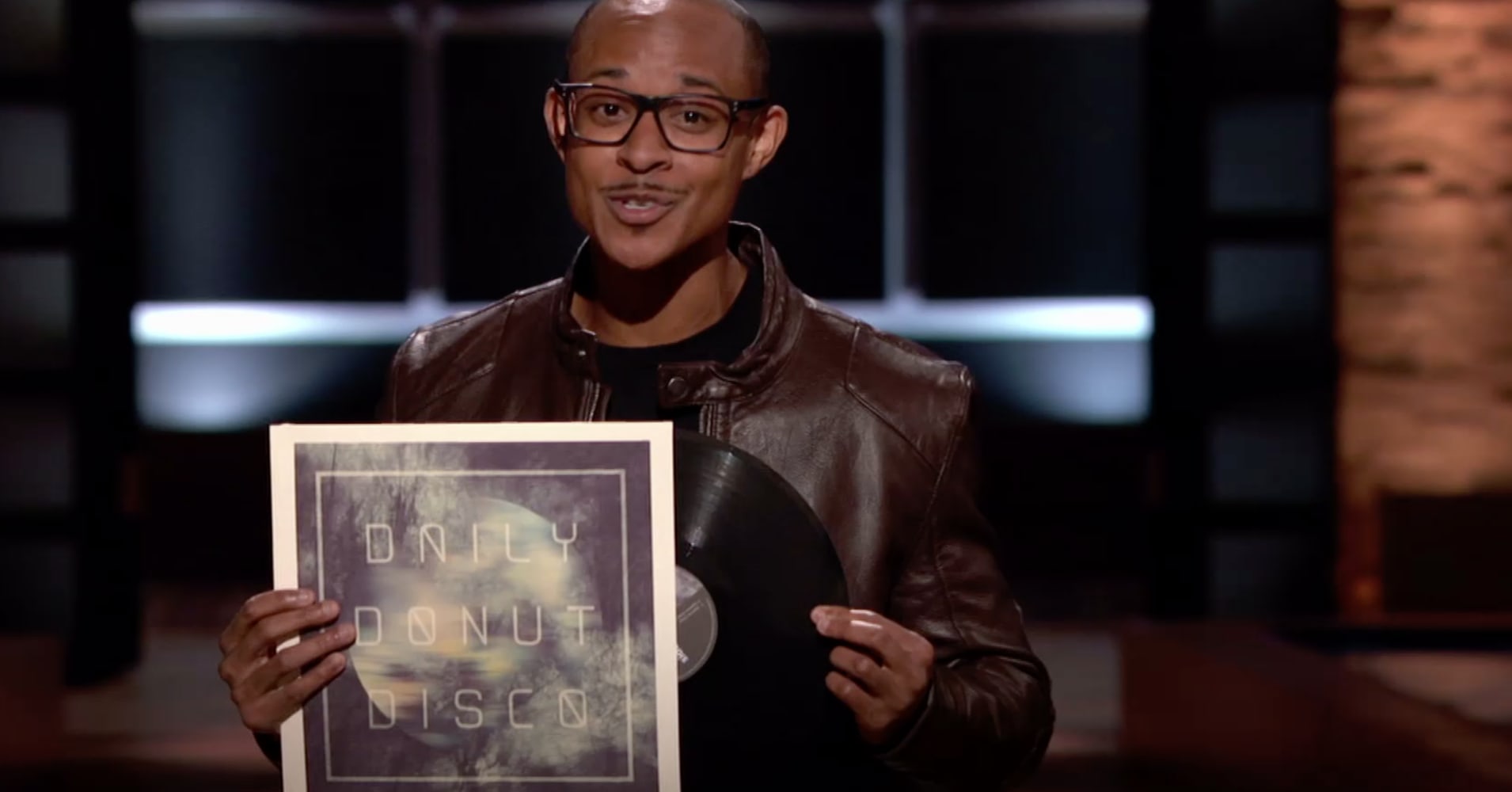 Even at the peak of digital music streaming, vintage record players have stood the test of time amongst true music enthusiasts.

Logan Riley, former creative education lead at Apple, liked to spend his Saturdays going to the record store, which ultimately sparked a product idea that would land him a spot on “Shark Tank” Season 9.

Riley set out to invent the RokBlok – the “world’s smallest, portable record player.” The product eliminates the inconveniences that come with record players – large size, hefty price tag, and immobility to name a few. RokBlok is essentially a portable record player with built-in speakers that plays music as it rides along the top of vinyl.

With no prior electrical engineering experience, Riley turned to YouTube tutorials for help.

“In terms of learning how to engineer RokBlok, I am ridiculously thankful that there were so many resources available to help me learn everything I needed to get started,” Riley said in an email to CNBC. “To learn my core electronics skills, I turned to videos on YouTube (Specifically, I was devoted to CodeNMore’s ‘beginning electronics’ course) and a really cool online electronic breadboard simulator that at the time was called Circuits.io…”

“After years of watching Shark Tank on TV and dreaming that I would one day have a chance to pitch one of my crazy ideas to the Sharks, I can’t tell you how exciting (…and frankly terrifying) it was to step into the tank,” Riley said. “While I have never been more nervous in my life prior to entering the tank, it was really insightful to hear the Sharks’ take on RokBlok and the vinyl market, and it was even more exciting to have been offered the unusual deal that Robert presented.”

Robert Herjavec offered Riley a surprising deal that would allow the founder to simultaneously pursue other ventures while still having a role in RokBlok.

After the “Shark Tank” airing, Riley said that sales and visibility of the company have skyrocketed.

“Sales went from around 10-15 orders a day to hundreds a day after the episode aired. In addition, the visibility from being on the show led to exciting opportunities that included partnerships with the NHL’s San Jose Sharks and Walmart.”

RokBlok was recently awarded its first registered utility patent and is currently carried in West Elm and BAM stores around the US.

“The best advice I can give any entrepreneur is to not be afraid to try. I can’t tell you how many people I’ve met who’ve told me that they have ideas they would like to pursue, but the fear of not having access to money or experts stops them from going any further than just having the idea. It’s amazing the things you can learn online for cheap or even free, with resources like YouTube or other online education platforms…”

Did Riley end up taking the deal? Find out on “Shark Tank” this Sunday at 7P ET on CNBC.