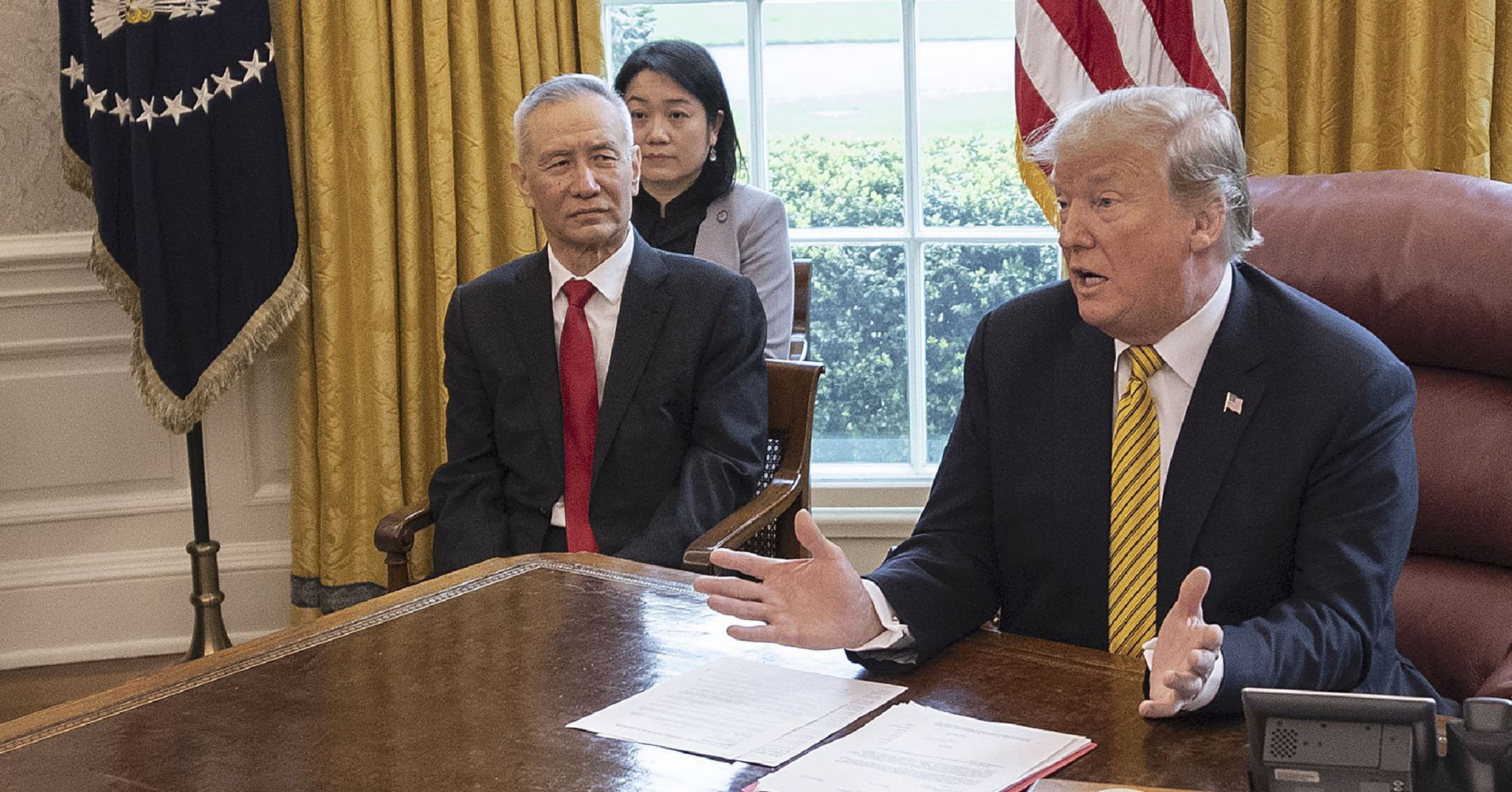 The Trump administration a year ago began sending American businesses a clear-cut message to get out of China, CNBC’s Jim Cramer said Friday.

Despite another round of tariff increases Friday and a new episode in tense U.S.-China trade relations, many companies heard the message loud and clear.

“Nearly everyone in the business community saw this coming. They’ve talked about it endlessly, and they’ve made a lot of the necessary adjustments,” the “Mad Money” host said. “You know who’s been caught off guard? The pundits, and that’s why the market could ultimately rally on what you would’ve expected … to be a really ugly day.”

Dollar General and Dollar Tree are two “Made in China” plays that should be under lots of pressure from higher duties on Chinese imports, particularly because they can’t raise their prices to offset the costs, Cramer said.

Instead, Dollar General, which had a disappointing quarter, is about $5 per share off its all-time highs and up nearly 13% this year. Dollar Tree is up more than 15% this year and down $7 per share from its all-time highs, he pointed out. Dollar Tree CEO Gary Philbin explained to Cramer in a March interview that the company realized it needs to expand its sourcing beyond just China. The company is prepared to get its merchandise elsewhere, Cramer said.

“As long as the stocks of Dollar Tree and Dollar General — heavily exposed to China — are hanging in there, don’t you think it’s pretty hard to knock down the stocks of Walmart or Target?,” he said. “They just aren’t as vulnerable as you might think, even as they certainly have real exposure.”

Cramer also mentioned that Five Below, Emerson and United Technologies are all still performing well, despite the headwinds that management must mitigate in China. Procter & Gamble, Estee Lauder, Starbucks and Nike have also performed well, he continued.

Companies being crushed by the trade war include Apple, Boeing and Caterpillar, the host said. Still, Apple is up 25% in 2019, Boeing is up about 10% — even with the 737 Max controversy over its head — and Caterpillar is up more than 3%.

“These stocks … all they’re telling me is that our companies are far more ready for Trump’s tariff increase and the trade war than most people think, as our portfolio managers,” Cramer said.

Qualcomm CEO Mollenkopf got $3.5 million bonus for Apple settlement
The Chinese have a weak hand when it comes to trade
To Top
error: Content is protected !!
Top