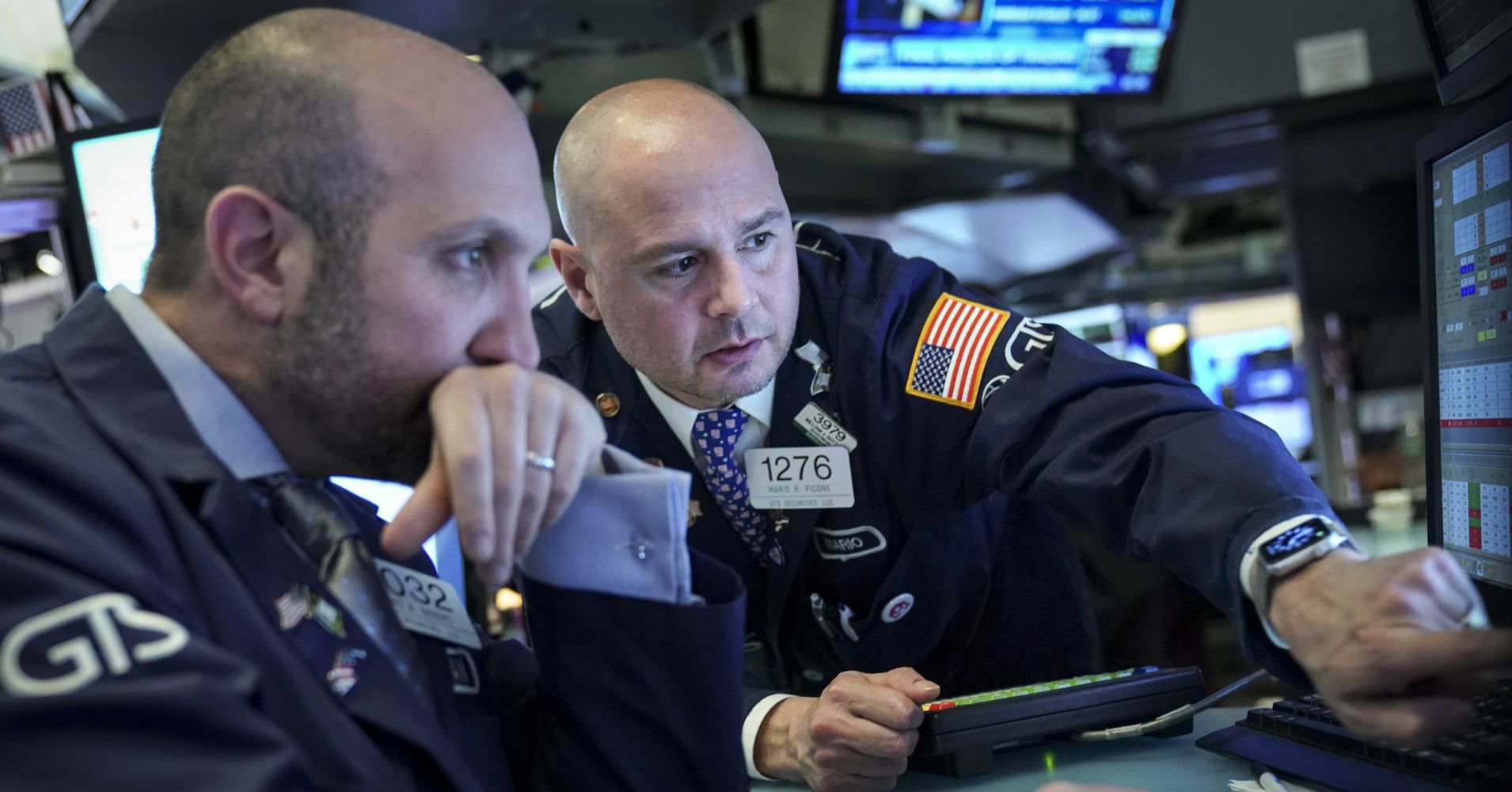 UnitedHealth: The managed care company gives its report Tuesday morning. Cramer called it the worst-acting stock on the market — it sank 5.2% Friday.

“Money managers have collectively given up on the health insurance space because so many candidates running for president are campaigning on some form of single-payer [health care],” the host said. “I actually like the stock, though, and I’m ready to tell you the coast is clear after we hear what the company has to say.”

Johnson & Johnson: The medical device manufacturer delivers its results before the bell.

“I think they’re gonna have a great story to tell. Unfortunately, there’s still some overhang from that talc issue, and I’d rather find out that the big verdict against them in Missouri has been overturned than hear about a big upside surprise,” Cramer said.

“Oh, I bet it’ll be good, but not necessarily good enough to push the stock higher, I mean given that the darned thing already rallied nearly 4% today in anticipation of a good quarter,” he said.

Netflix: The streaming giant reports earnings after the market closes.

“I think business will be strong and they’ll talk about how they welcome the new competition from Disney and Apple,” Cramer said. “Of course, the stock got slammed today, but I’m skeptical of a big gain here if only because so many people wrongly do believe the streaming business is zero-sum. If Netflix pulls back on a solid quarter, I’d rather be a buyer.”

CSX, United Continental: Both transport companies give results after the bell.

“CSX is doing precision railroading, running everything as efficiently as possible,” Cramer said. “United Continental has an edge over the other airlines because the fleet doesn’t have as much exposure to Boeing’s grounded 737 Max.”

IBM: The earnings report will come after trading ends for the day.

“Sometime in the second half of the year, we don’t know, the merger with Cramer-fave Red Hat will close, and I bet that gets people more juiced about the stock,” he said.

Celgene moves us a ‘step closer’ to a great company
FDA threatens to fine Walmart, Kroger for selling tobacco to minors
To Top
error: Content is protected !!
Top