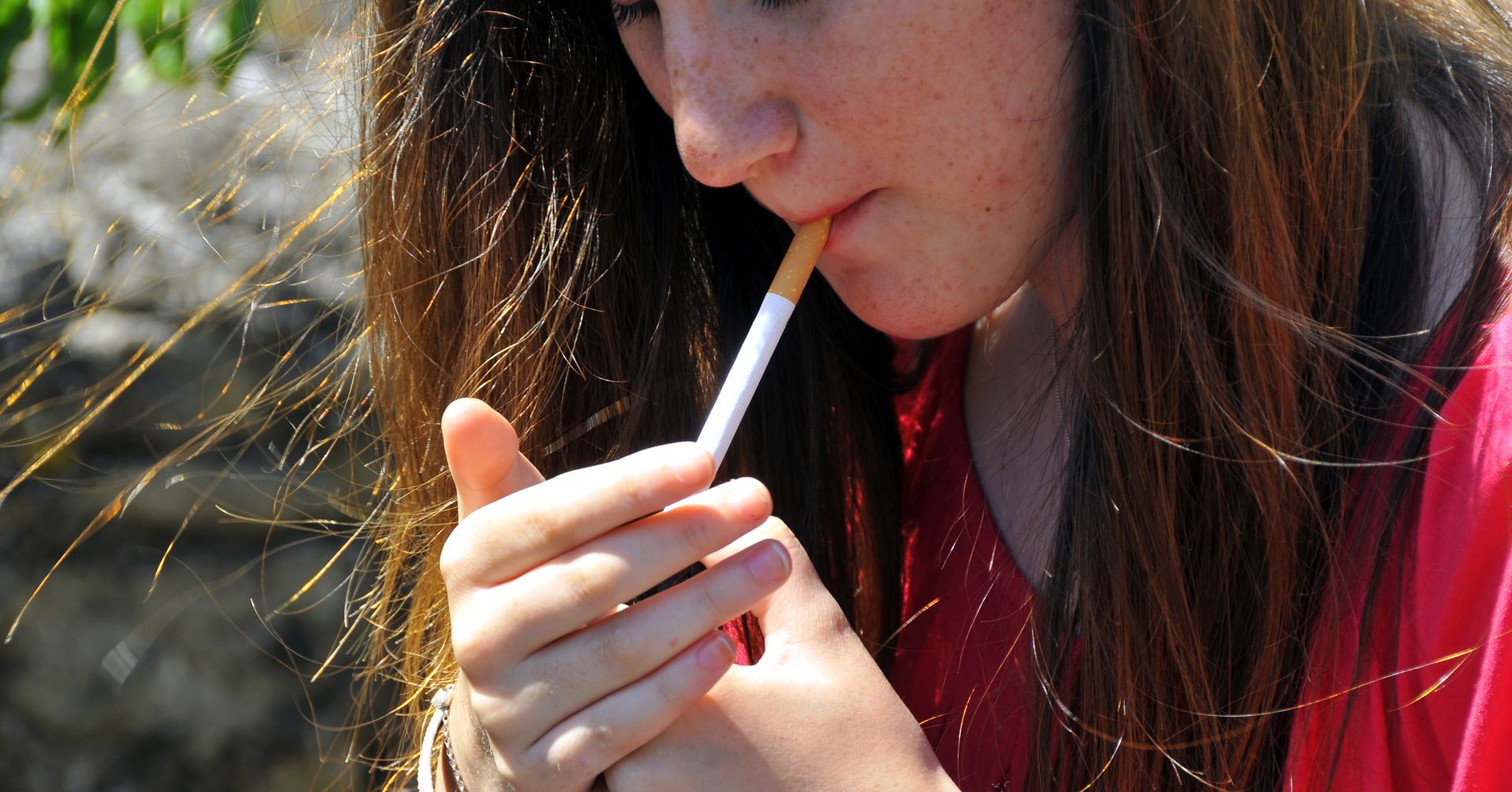 The Federal Drug Administration threatened to fine Walmart, Kroger, Family Dollar and more than a half dozen convenience store and gas station chains for illegally selling tobacco products to minors.

The agency cited high rates of violations in nearly identical letters sent to retailers last week. In addition to the retailers above, 7-Eleven, BP, Casey’s General Stores, Chevron, Citgo, Exxon, Marathon Petroleum, Shell and Sunoco all received the letters, which were dated April 5 and posted to the agency’s website Friday. The FDA gave them 30 days to submit a detailed plan describing how they will mitigate illegal tobacco sales to minors.

None of the companies were immediately available for comment.

“Retailers in particular are on the front lines of these efforts to reduce the health consequences of tobacco use and nicotine dependence,” the FDA said. “Because tobacco use is almost always initiated and established during adolescence, early intervention — including making sure tobacco products aren’t being sold to minors —is critical.”

The FDA has been inspecting tobacco sellers to ensure compliance with federal rules prohibiting sales to minors since 2010. During those inspections, it found violations at as few as 15% of the Casey’s General Store locations that were inspected to as many as 41% of the Marathon Petroleum gas stations that were checked.

“This violative history is disturbing and cannot possibly come as a surprise to corporate leadership,” the FDA told each company.

With the rise of e-cigarettes and vaping, the number of children buying and smoking cigarettes and tobacco products has reached epidemic levels. Tobacco use almost always starts during adolescence so the FDA said its critical to intervene early.

The government agency emphasized that breaking the law and paying the fines “should not simply be viewed as a cost of doing business.”

This market ‘has no memory’ this earnings season
Mattel’s Fisher Price recalls ‘Rock ‘n Play’ due to reports of deaths
To Top
error: Content is protected !!
Top