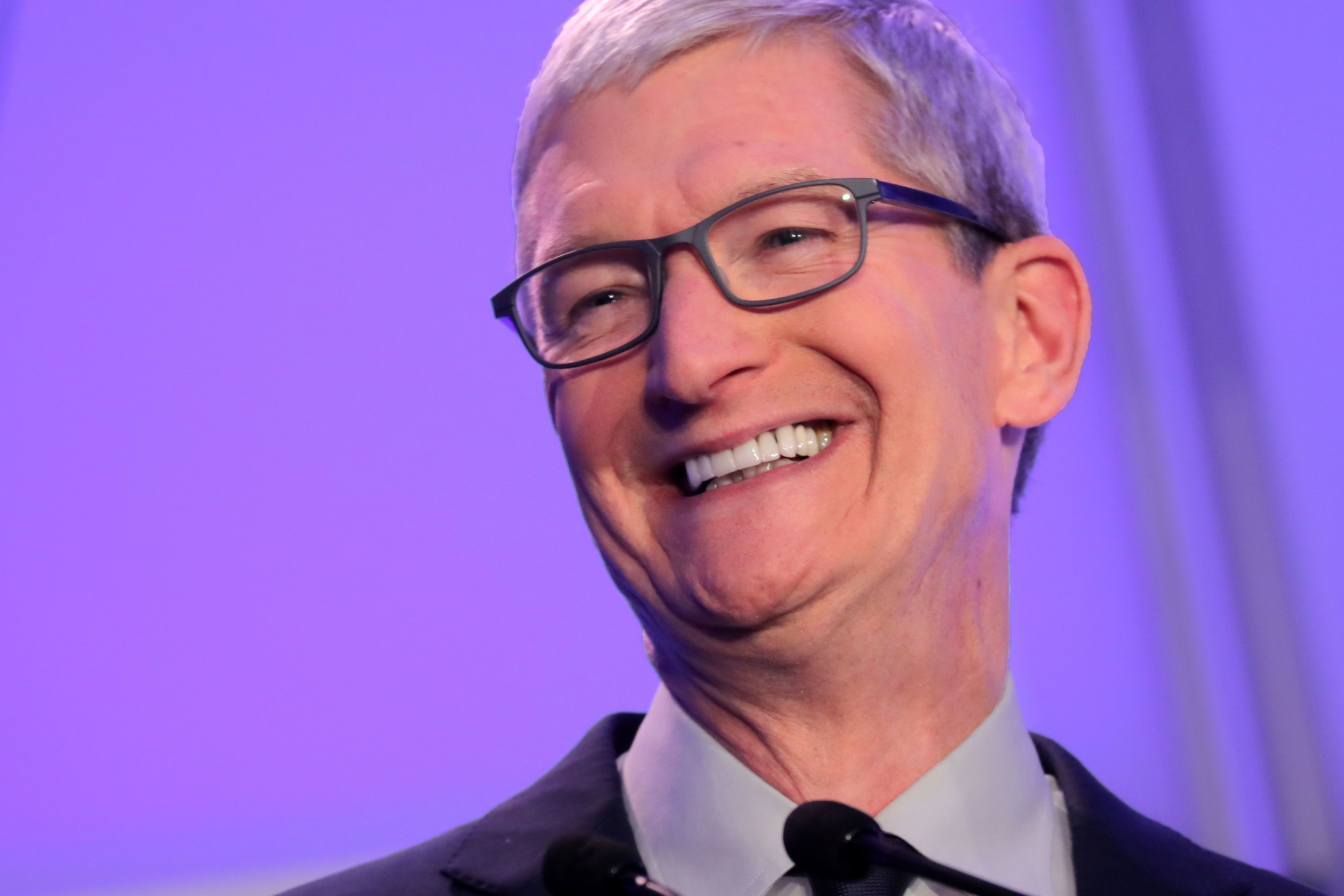 Apple CEO Tim Cook has donated 23,700 Apple shares to charity, according to a SEC filing published on Monday.

At Monday’s opening price of $205.86, the donation comes out to a value of $4.87 million. The shares were held through Cook’s trust, according to the SEC filing.

Apple declined to comment on the charity to which Cook donated the shares. He donated about the same amount of stock last August to an undisclosed charity last August.

Cook retains 854,849 shares of Apple, according to the filing.

Cook has donated to the Robert F. Kennedy Center for Justice and Human Rights and the Human Rights Campaign in the past, and has said he plans to give his entire fortune to charity.

Separately, Apple announced on Monday through a Cook tweet that it plans to donate to fight the fires raging in the Amazon rainforest. The announcements are not connected. Apple declined to say which charity it’s donating to or the amount it plans to donate.

Disney+ is cheap, chock-full of content and poised for massive launch
I think Trump has learned his lesson after market volatility, says Art Cashin
To Top
error: Content is protected !!
Top