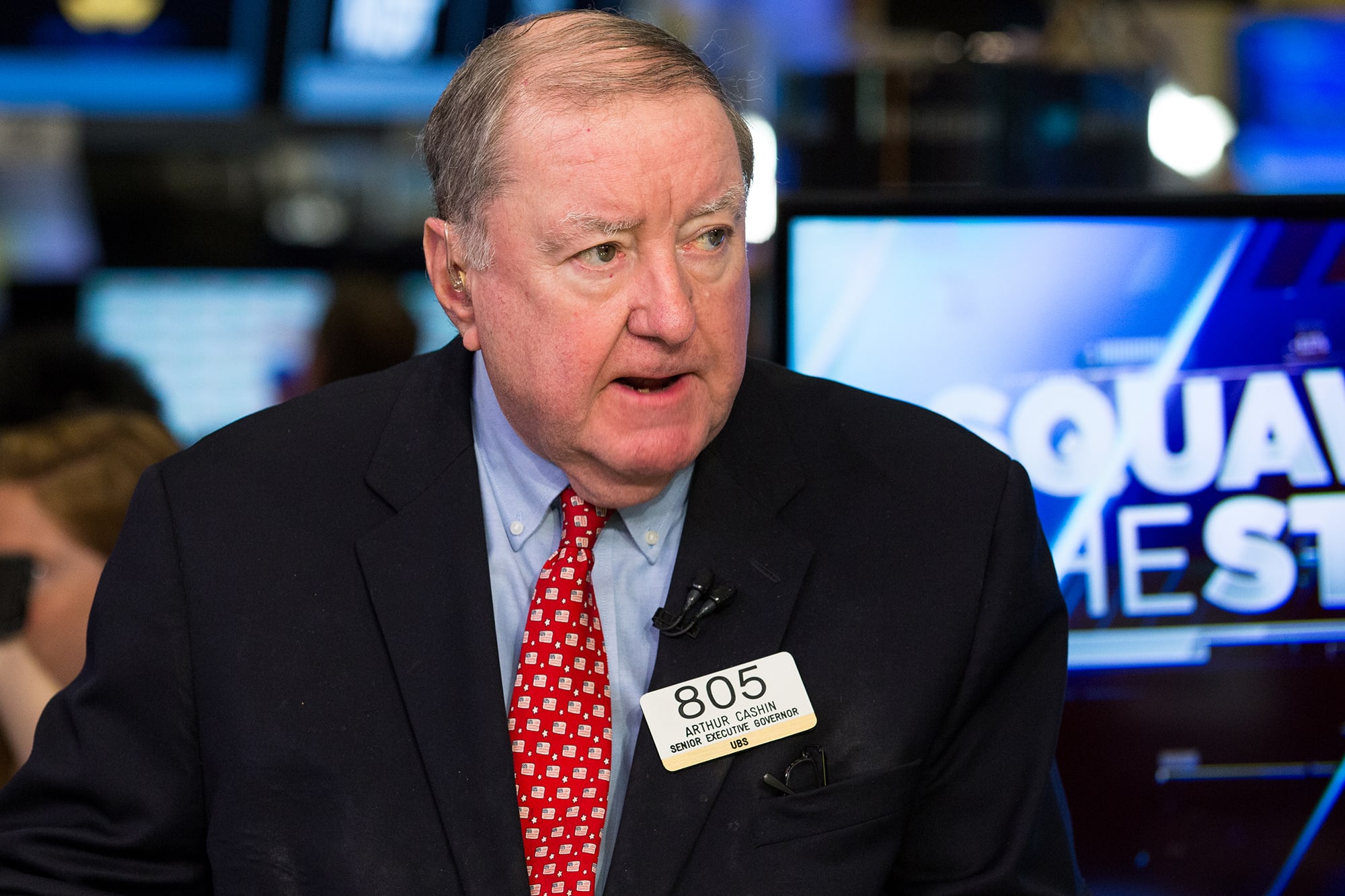 Art Cashin told CNBC on Monday that President Donald Trump may have learned his lesson in response to market volatility amid the trade tensions.

“I don’t know how long the lesson will last but I think he’ll be more modified from now on,” Cashin, UBS director of floor operations at the New York Stock Exchange, said on “Closing Bell. “

In the latest updates to the trade dispute between world’s two biggest economies, the president said Monday that China is ready to negotiate a trade deal, according to a phone call from the previous day.

Trump told reporters at the Group of Seven meeting in Biarritz, France, that the United States and China are both ready to have a serious talk. “China called last night our top trade people and said ‘let’s get back to the table’ so we will be getting back to the table and I think they want to do something, ” the president said.

Cashin said, “I don’t know what phone calls [Trump] got or didn’t get but I saw somebody who is trying to pull Friday back out of the fire. I think when he saw that we were down 700 points, I think he said maybe that was me.”

Trump’s comments about the trade negotiations come after his announcement Friday that the U.S. will raise tariffs on $250 billion worth of Chinese goods to 30% from 25%. He also ordered U.S. companies, in a series of tweets, to move their Chinese operations elsewhere, which led shares of U.S. companies to fall sharply. The Dow plunged more than 600 points, or 2.4%, on Friday.

Cashin also addressed recent recession warnings and said he’s “teriffied” of seeing negative rates in the U.S. “I can only hope someone with common sense is saying ‘hold it that’s far enough.'”