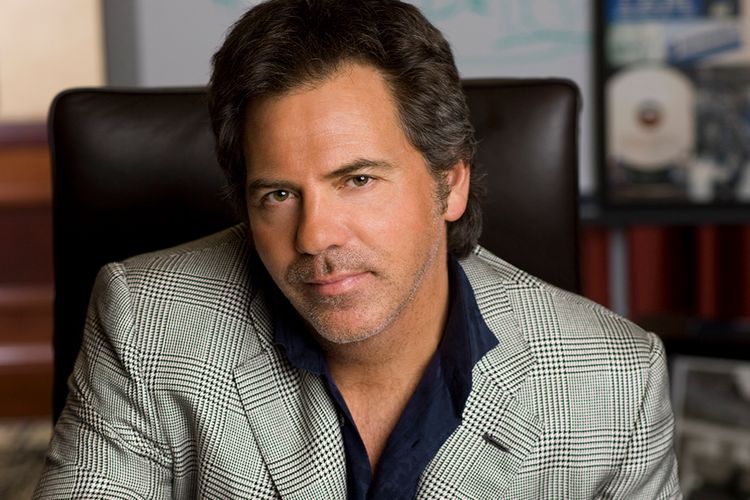 Under pressure from criminal justice activists, the billionaire investor and basketball team owner Tom Gores has stepped down from his post as a board trustee at the Los Angeles County Museum of Art (Lacma).Gores, who has served on the museum’s board since 2006, turned in his resignation in a letter on Thursday to Michael Govan, Lacma’s director, and to the other trustees. In recent weeks, two advocacy groups, Worth Rises and Color of Change, had called for his ouster in a letter to Govan and the board’s co-chairs, citing his role as founder, chairman and chief executive of Platinum Equity of Beverly Hills. In 2017, Platinum Equity acquired Securus Technologies, which the activist groups say charges “egregious” rates for phone calls from prisons, jails and immigrant detention centers. “Securus makes over $700 million annually by price-gouging families—that are disproportionately Black and low-income—as they struggle to stay connected to their incarcerated loved ones,” they wrote.The call for his removal was accompanied by a petition signed by over 100 members of the art community.In his resignation letter, Gores, 56, countered that he had consistently pressed for progressive change. “As some board members know, long before this issue surfaced I pledged 100% of my personal interest in Securus to meet the challenges of reform, and to be sure all families in need have the opportunity to connect,” he wrote.“We didn’t know when we acquired Securus that it would become a nexus for addressing the political, social, racial and economic issues roiling America today,” he added. “But now that we are here, we will not shy away from the hard work ahead.”At a Lacma board meeting last week, however, he noted in the letter, “a salient question” arose. He paraphrased the question: “Okay Tom, we appreciate your efforts to ‘take the hill’ and reform Securus. But why does Lacma have to take the hill with you?” “The simple answer is: You don’t. Effective immediately, I resign my position on the board and forego all ties to the institution,” Gores wrote.His resignation was first reported in The Los Angeles Times. Contacted for comment, the museum quoted Govan as saying: “We’re very grateful to Tom, not only for his generosity and support over more than a decade, but also for this additional gesture of support for Lacma right now.” Gores’s decision follows a wave of activism to pressure US museums to renounce trustees with disputed business ties. Last year the group Decolonize This Place and biennial artists waged a successful campaign to remove Warren B. Kanders, chief executive of the military and police equipment maker Safariland, from the board of the Whitney Museum of American Art. Kanders resigned after extended protests by campaigners asserting that Safariland supplied tear gas that was used against immigrants flocking to the US border with Mexico.Pressure has also mounted for the removal of Larry Fink, chief executive of the investment firm BlackRock, from the board of the Museum of Modern Art. BlackRock has investments in prison management as well as weapons manufacturers. This article has been updated to include a comment from the director and chief executive of the Los Angeles County Museum of Art, Michael Govan.