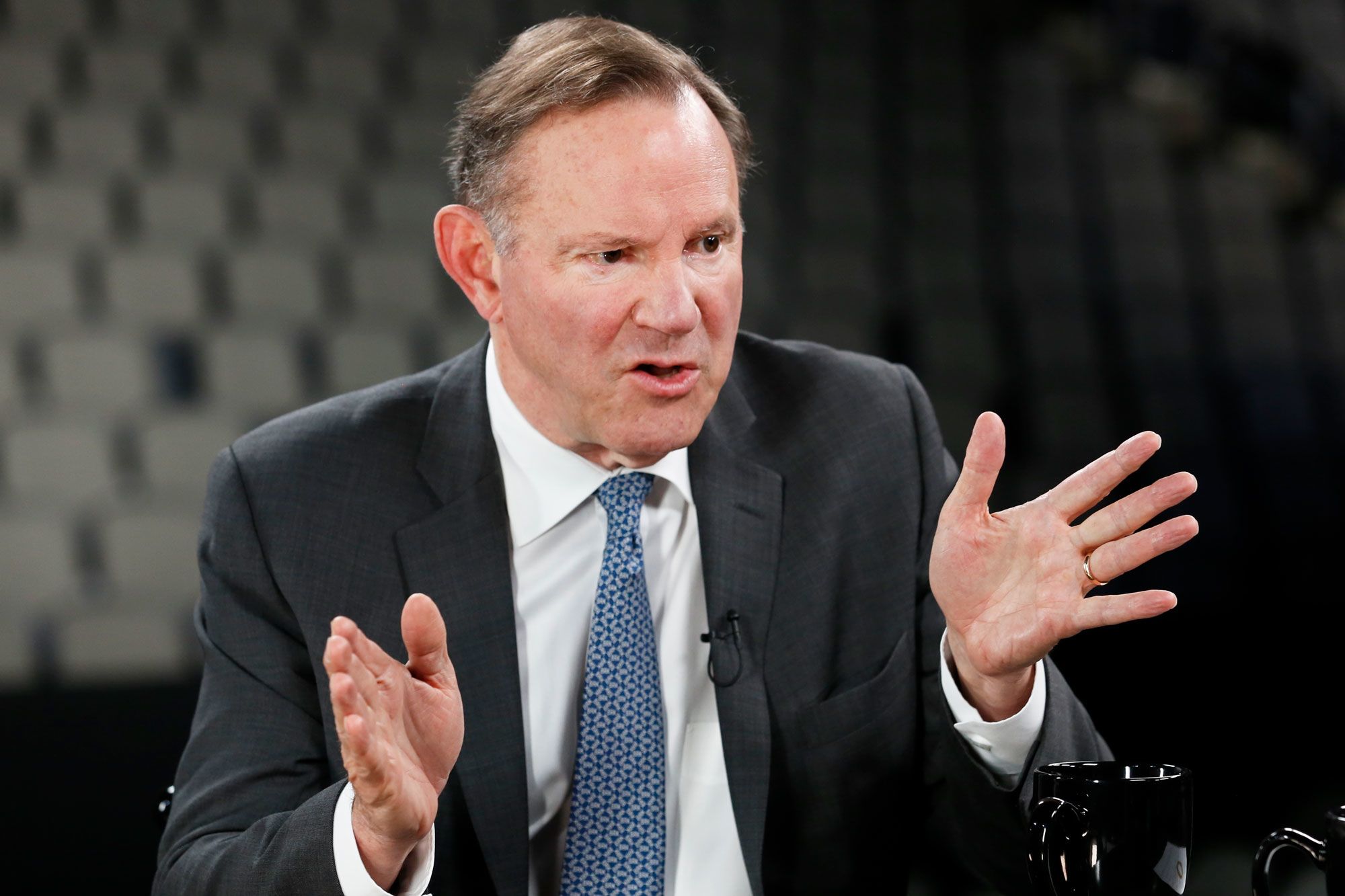 Too much regulation of American tech firms like Facebook and Google will empower Chinese companies on the world stage, former Facebook board member Donald Graham told CNBC on Friday.

“Those companies have competitors,” the chairman of Graham Holdings Company and former publisher of The Washington Post said on “Squawk Box. ” “Those competitors are Chinese. And if Facebook and Google are hobbled by regulations, the world leadership in tech is going to be handed to Chinese companies, and I don’t think that will be very good for your privacy. “

The U.S. already has a strained relationship with some Chinese tech firms like smartphone maker Huawei over privacy concerns. In January, the U.S. filed criminal charges against the company in two cases, alleging trade secrets theft and wire fraud.

Earlier this week, Facebook said it expects a fine of up to $5 billion from the Federal Trade Commission over a probe into its privacy practices and whether the company violated a 2011 agreement. In its earnings report last month, Facebook reported a $3 billion charge in preparation for a possible fine from the regulator. While Facebook said “the matter remains unresolved,” it estimated the final charge could be as high as $5 billion.

A deal of that size would far surpass the $22.5 million fine the FTC slapped on Google in 2012 for allegedly violating an agreement to improve privacy practices.

“I think even regulating them to the extent that everybody’s now talking about, I think it’d be very bad for the country,” Graham told CNBC. “I think that it’s very likely to happen. I think the best thing that Google and Facebook have going for them is that not much gets done in Washington.”

Facebook and the FTC appear to be close to nearing a deal, with The Washington Post reporting Friday that Facebook has said it is willing to invite more oversight of its data collection, which could potential include checkups from a third-party watchdog approved by the agency.

Watch: Don Graham on the media sector, DACA and much more