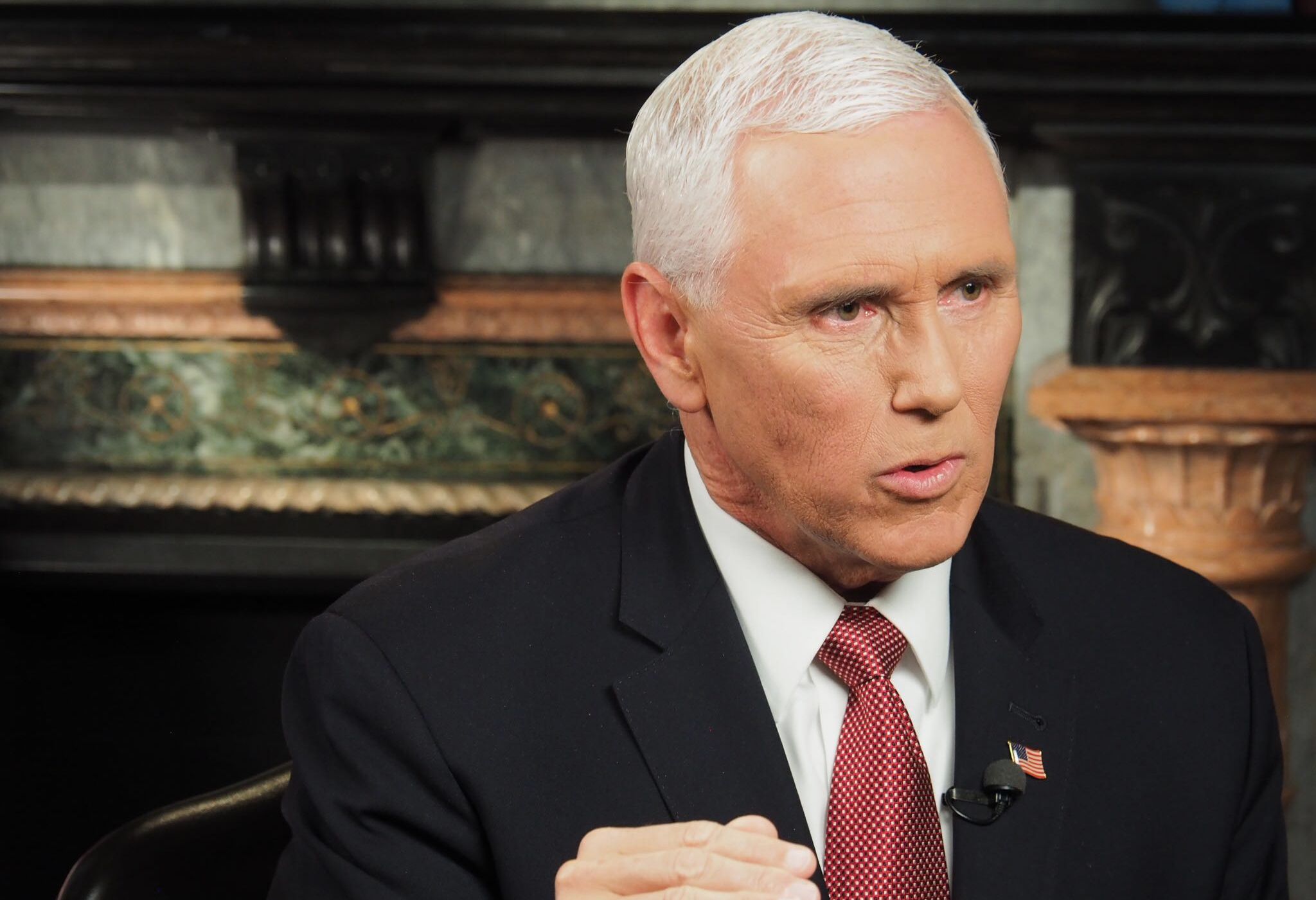 Vice President Mike Pence believes the Federal Reserve should look to cut its benchmark interest rate due to the continued growth of the U.S. economy.

“I think it might be time for us to consider lowering interest rates,” Pence told CNBC’s Eamon Javers on Friday. “We just don’t see any inflation in this economy at all.”

He also raised the idea that the Fed perhaps should focus on a single mandate to make monetary policy, instead of its current dual mandate of inflation and full employment. Pence added, however, that a single mandate for the Fed focusing on inflation is not something he and Trump have talked about.

“Back when I was in Congress we had a whole debate about the dual mandate of the Federal Reserve and it might be time for us to consider that again,” Pence said. “By just looking at inflation you make clear … this is exactly the time, not only to not raise interest rates, but we ought to consider cutting them.”

He suggested that the Fed “just focus again on monetary policy and recognize their job is to essentially manage that and watch inflation.”

Trump is also looking to fill two vacant seats on the Federal Reserve board. But so far the nominees Trump has seriously considered have withdrawn. Conservative pundit Stephen Moore was the latest to step back from Fed consideration on Thursday, following the same path as Herman Cain, who withdrew last month.

“I think the president is very interested in bringing fresh ideas to the Federal Reserve board,” Pence said. “What the president’s really looking for is people that understand the dynamic approach to this economy that he’s been putting into practice.”

Pence added that the president is looking for nominees “who are as fiercely committed to the free market as he is.”

“We’re seeing jobs being created all over the country … [and that] should be an encouragement to every American and also to people that operate our monetary policies,” Pence said.

Correction: An earlier version misstated which of the Fed’s two mandates that Pence suggested should be prioritized. He suggested it should be inflation.

Sonic the Hedgehog director promises Sonic redesign after fan backlash
Too much regulation will hand tech leadership to China
To Top
error: Content is protected !!
Top