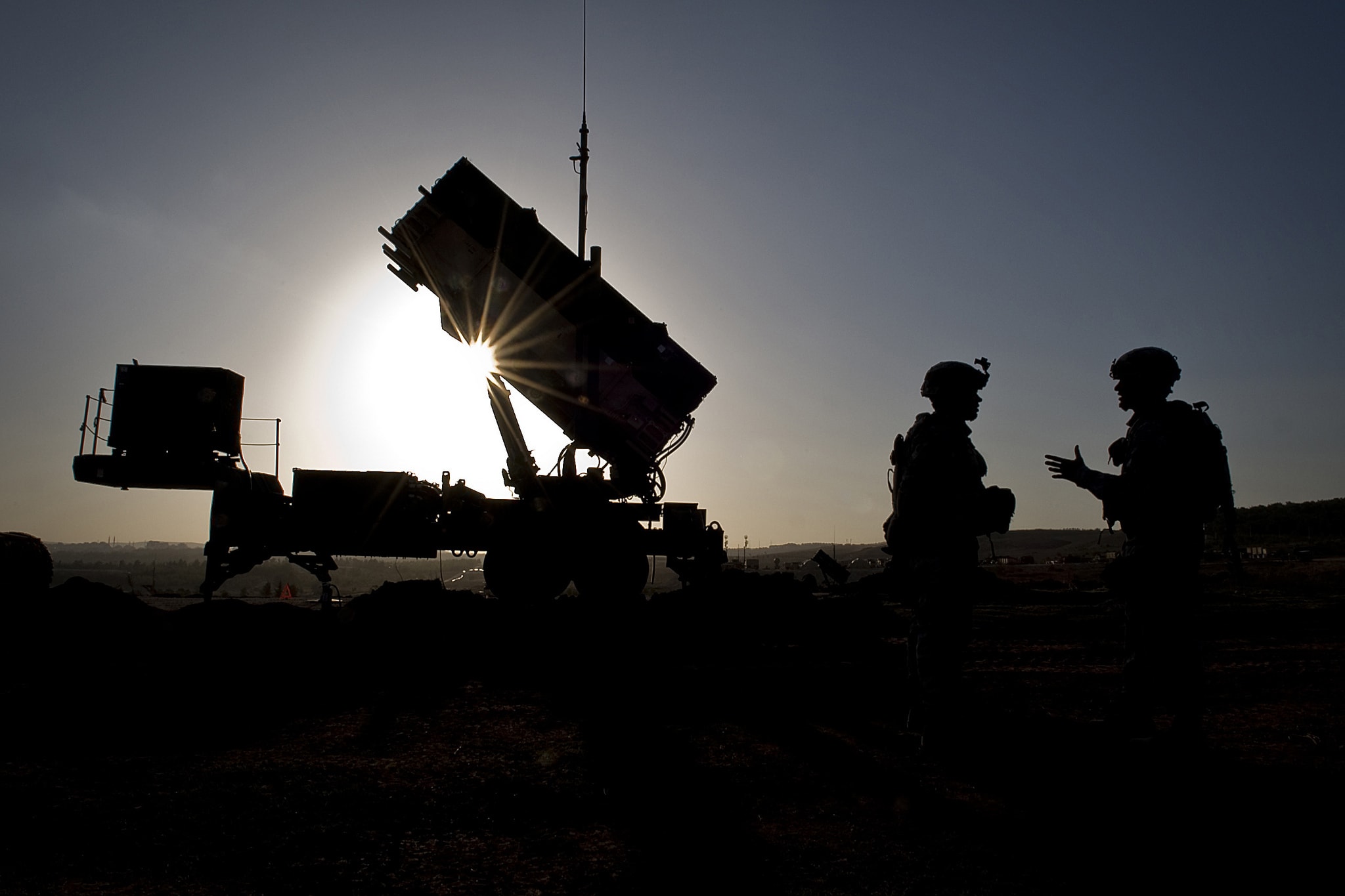 Shares of defense companies rose Monday after President Donald Trump declared that the United States was “locked and loaded” following weekend drone attacks on Saudi Arabian oil installations.The S&P 500 Aerospace and Defense index rose 1%, with shares of L3Harris and Raytheon leading the gains with increases of about 3% each. Lockheed Martin’s stock also climbed 2%, while Northrup Grumman rose 2.1%. The gains came as the broader stock market declined.”This is more a missile defense play,” Jefferies analyst Sheila Kahyaoglu told CNBC. “This highlights the continuous need for air defense missile systems and Lockheed and Raytheon are the biggest beneficiaries of that.”Half of Saudi Arabia’s oil production was stopped due to huge fires that broke out after attacks by as many as 10 aerial drones. Yemen’s Houthi rebels claimed responsibility for the attack.Trump said in a tweet on Sunday that the “there is reason to believe we know the culprit” behind the attacks, adding that the United States is “locked and loaded depending on verification.”Secretary of State Mike Pompeo accused Iran of launching “an unprecedented attack on the world’s energy supply.””There is no evidence the attacks came from Yemen,” Pompeo said.Clarification: This story was revised to clarify that President Trump said the U.S. was “locked and loaded” following the attack on Saudi oil installations. An earlier version mischaracterized his statement.