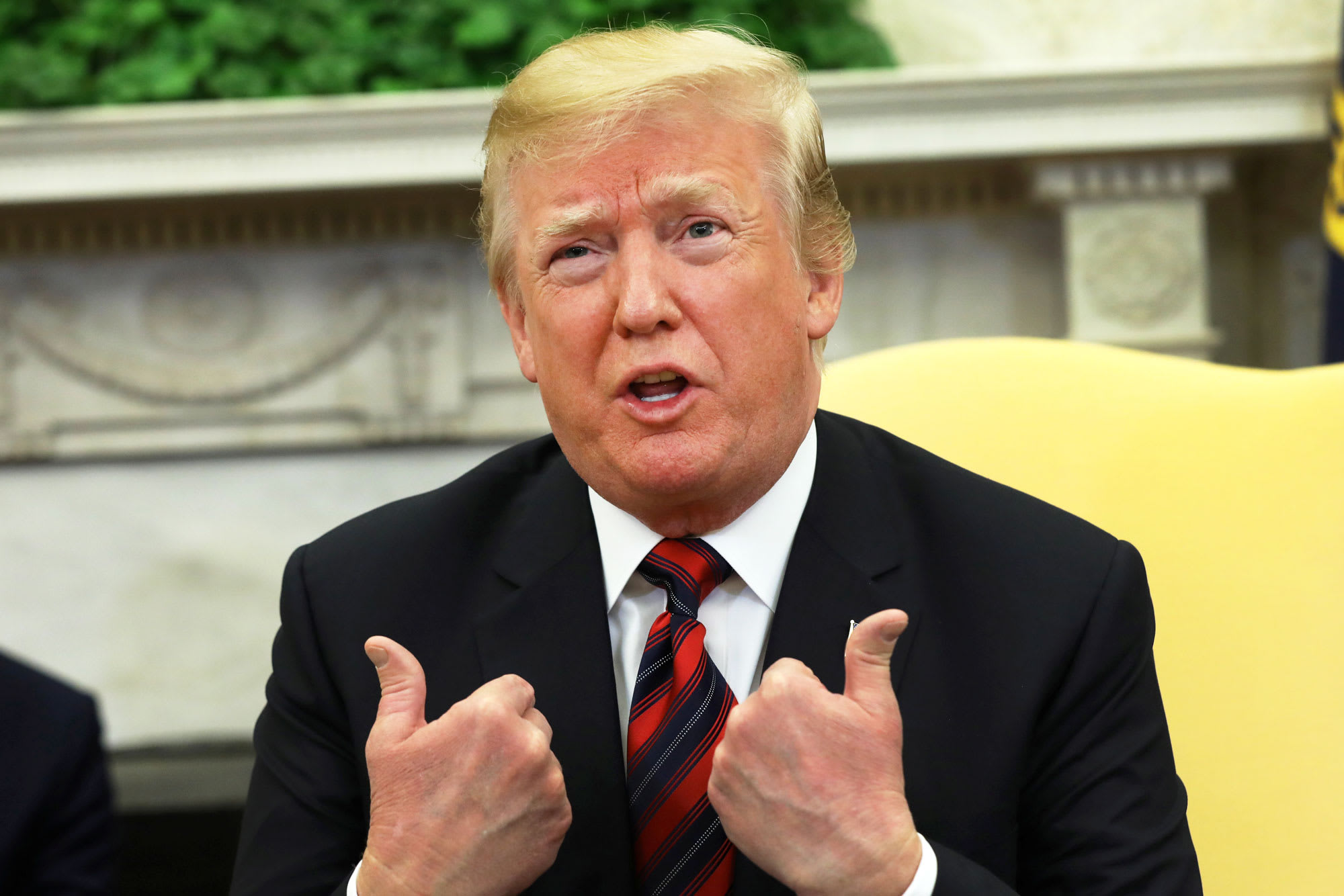 President Donald TrumpKevin Lamarque | ReutersPresident Donald Trump is holding a policy discussion on vaping Wednesday as federal health officials call for restrictions to combat an outbreak of a mysterious lung disease that has sickened hundreds and killed at least six people.Trump confirmed the meeting to reporters at the White House, saying that the administration was studying the issue carefully.The meeting comes as members of Congress increasingly pressure the administration to rein in the e-cigarette industry. The Centers for Disease Control and Prevention is investigating more than 450 cases of lung disease officials suspect were caused by vaping. Some officials have honed in on a vitamin E oil that’s been added to some THC vaping products as a possible cause.CNBC’s Eamon Javers and Kevin Breuninger contributed to this report.