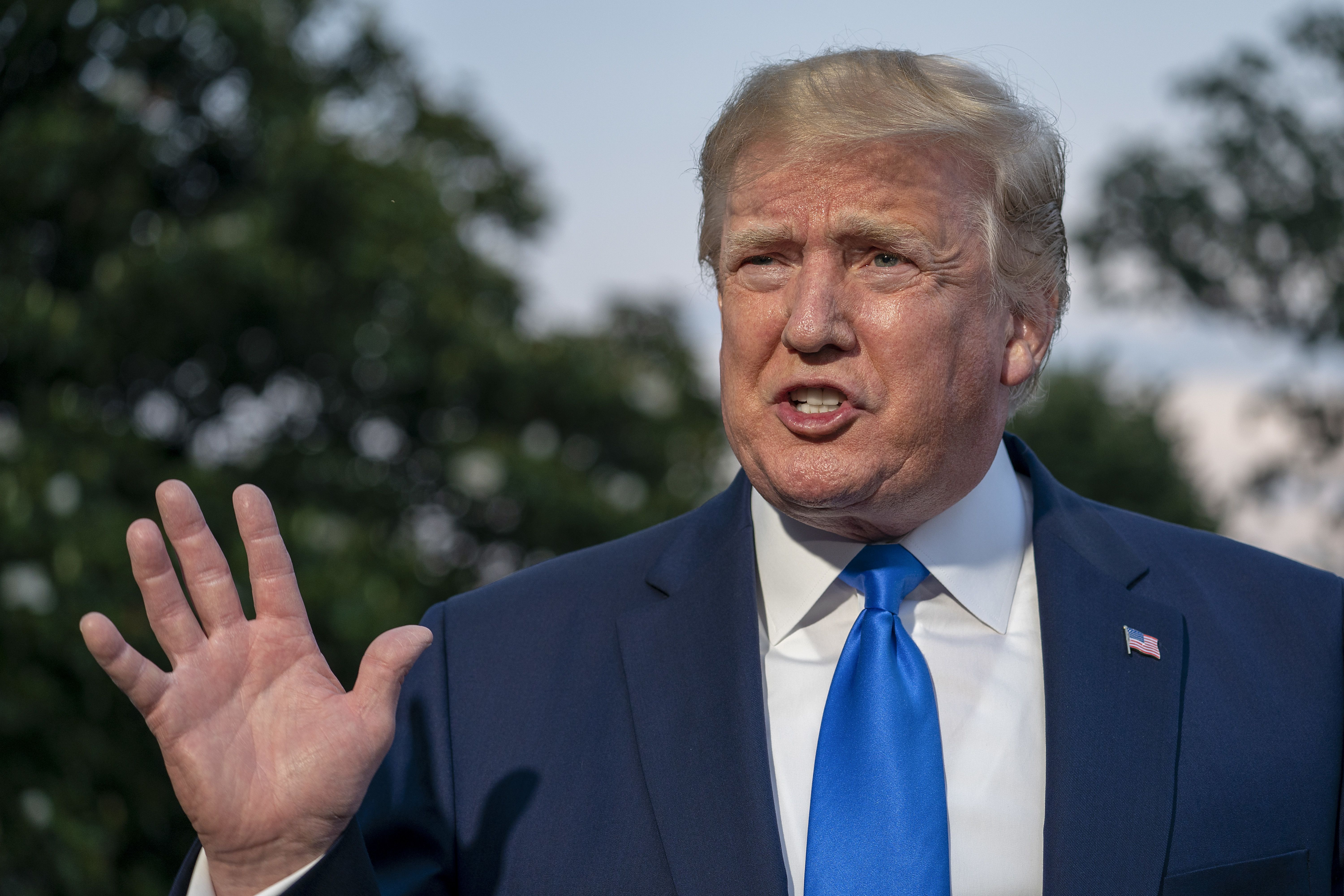 President Donald Trump has dumped the stock market as a measure of his performance now that he has the polls on his side, CNBC’s Jim Cramer said Monday.

That should be a red flag to investors, suggesting stock valuations could take more hits as the leader governs on a whim, Cramer said. A recent survey by Harvard CAPS/Harris Poll reveals Trump’s approval rating among voters has reached 48% — a two-year high — in large part because of the economy.

“For whatever reason, the president’s whims have trumped his pro-business attitude — he’s anti-business. And if the Trump administration is going to be less pro-business, investors are going to pay less for them … regardless of whether or not these companies are currently in the president’s crosshairs,” the “Mad Money” host said. “Put it all together, you can understand why this market has been hammered for the past five weeks.”

The Dow Jones Industrial Average, with a modest bump of less than 5 points Monday, was the only of the major indexes to finish the trading day in the green. The S&P 500 and tech-heavy Nasdaq Composite dropped 0.28% and 1.61%, respectively, on worries that the federal government wants to slap more regulations on big technology corporations.

The Justice Department and Federal Trade Commission, agencies run by Trump appointees, are reportedly planning to crack down on the business practices at Google-parent Alphabet, Facebook, Amazon and Apple. It has been a long time since officials got serious about antitrust laws, and there’s a “totally legitimate antitrust case against these guys,” Cramer said.

“I suspect Trump wants to crack down on big tech because he views these companies as political opponents,” Cramer said. “And if that’s the case, people are going to pay a lot less for their stocks, which is exactly what we saw today.”

The news follows weeks of pressure on Wall Street, as a trade war with China escalated and Trump threatened tariffs on imports from Mexico. The Labor Department releases its non-farm payroll report for the month of May on Friday.

“I can tell you that many people on Wall Street are stunned that employment’s still in good shape given the trade war with China and the inverted yield curve,” Cramer said. “Either the economy stays strong and the president goes on being capricious and arbitrary, or the economy gets worse and he becomes more pro-business friendly.”