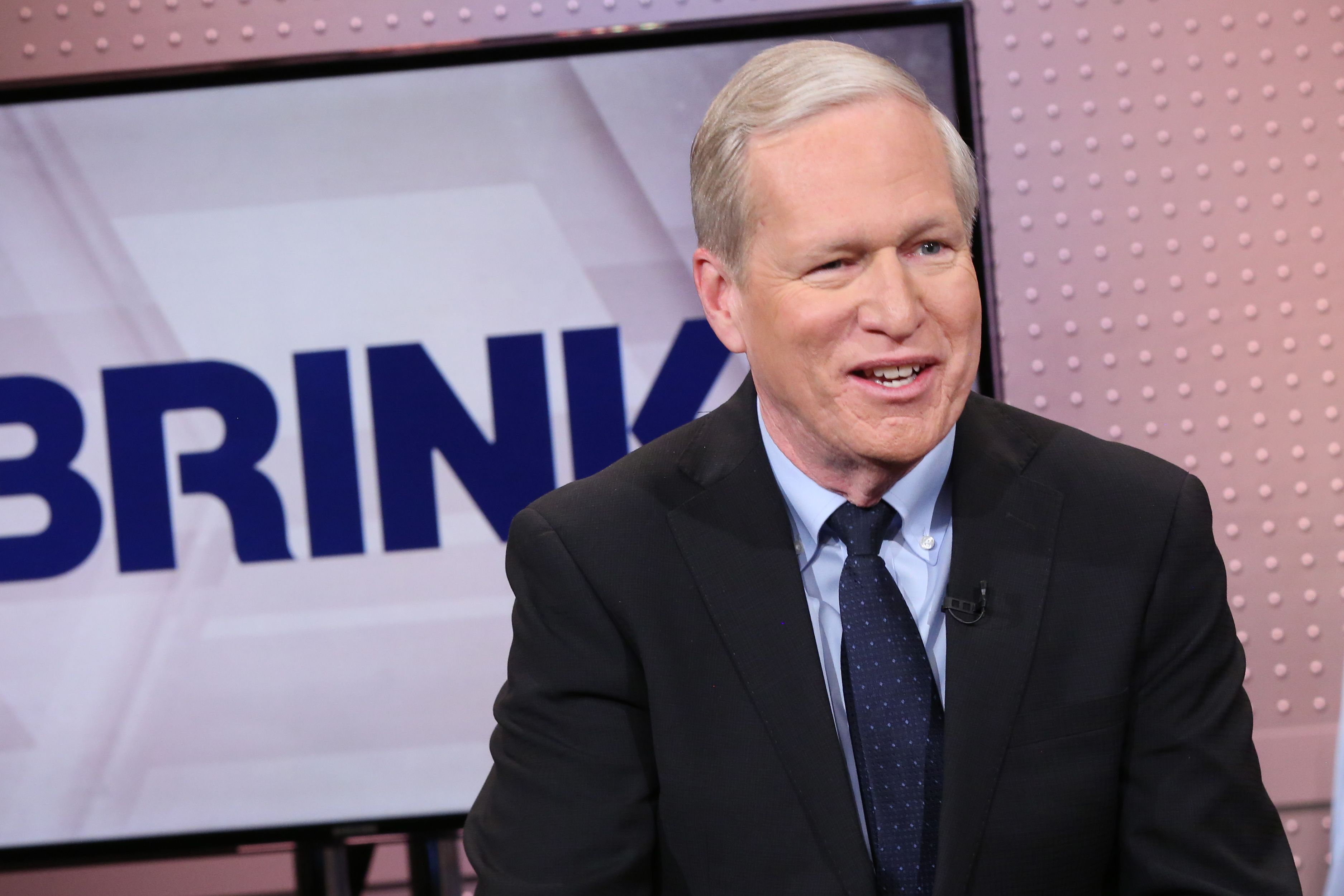 Canada is on the forefront of a nine-figure cannabis industry that only has more room to grow, Brinks CEO Douglas Pertz said Monday.

“On a global basis I think cannabis is going to be a booming industry. It’s probably $160 billion on a global basis,” he said in a one-on-one interview with “Mad Money” host Jim Cramer. “I think the key piece there: There’s probably only about 10% of that that’s legal, but that means there’s a huge opportunity and demand out there.”

Brinks, the American private security and protection company, is in on the recreational marijuana business in Canada where the company — renowned for its bullet-resistance armored trucks — began in November providing cash and logistics services to Canopy Growth, the biggest player in the fledgling marijuana sector. Pot shops in that country began selling legal weed in October.

The American federal government still considers marijuana a Schedule I controlled substance, alongside heroin and other drugs, but it is legal for recreational use in 10 states and Washington, D.C., and for medical use in 33 states. The industry is a cash-only business because federally-regulated banks aren’t allowed to take deposits from dispensaries.

Brinks does not participate in the marijuana business in the United States, even where the drug has been legalized in different forms, Pertz told Cramer. He said it’s important that the industry is served “for safety and regulatory and other reasons,” while giving a stamp of approval to the SAFE Banking Act that’s making its way through Congress.

The bill, if signed into law, would give the cannabis industry that needed access to banks. Another related bill called the STATES Act intends to protect marijuana activities in legal states at the federal level.

“What they’ll do is not change the federal law but make those states that have made it legal” free from federal penalty, Pertz said. “And then that will open it up for federally charted banks as well as us to be able to help serve.” ﻿

As more and more states, most recently Illinois, are on the brink of legalizing weed, Brinks could have a head start through its partnership with Canopy. The Canadian marijuana company has a $3.4 billion agreement to buy Acreage, the largest dispensary operator in the United States, pending federal legalization.

Trump’s going after business, and that’s bad for stocks
Put VF Corp on your shopping list
To Top
error: Content is protected !!
Top