Tusa says expect more of the same from troubled GE 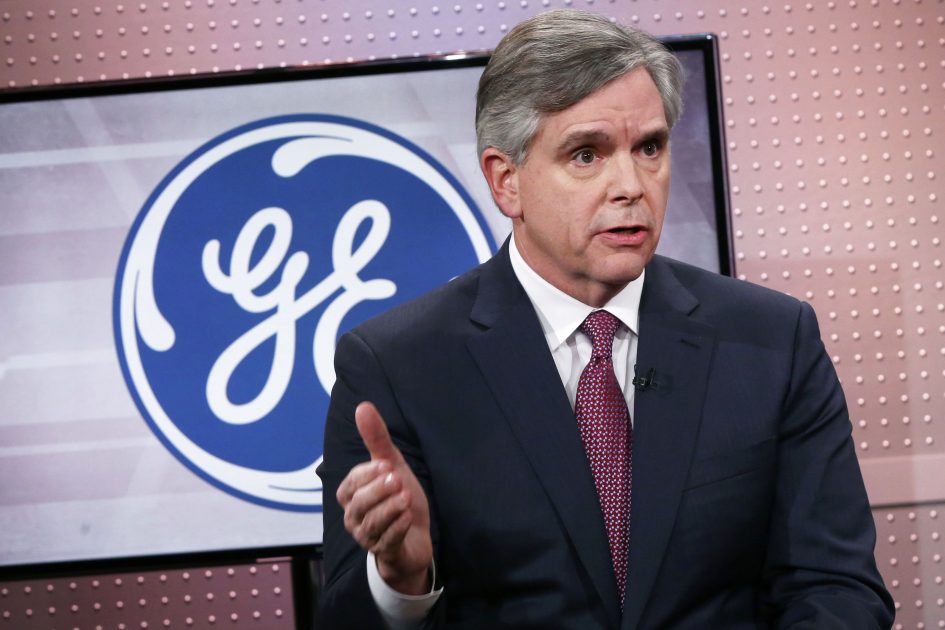 General Electric is scheduled to report second-quarter earnings at the end of the month and J.P. Morgan analyst Stephen Tusa is warning investors to temper their expectations for an improved forecast from the embattled industrial conglomerate.

“So far this year, ‘beat and lower’ has been the trend, as bulls have cut ’20 FCF estimates by 30% despite the 1Q “beat”, and we encourage investors to watch Street models post the print for more cuts to the out years,” Tusa said in a note on Monday.

Tusa is widely followed for his thoughts on GE, due to his early warnings of the stock’s decline about three year ago.

He explained that GE is “set up to beat” the Wall Street consensus on the company’s closely watch metric of industrial free cash flow (FCF). Free cash flow is a financial term defined as money left over after a company pays for operating expenses and capital spending and is often used as a gauge of efficiency. GE previously gave what Tusa called an “implied guidance” that second quarter free cash flow would be between a negative $1 billion to negative $2 billion.

“We continue to believe that a cut to 2Q FCF of this magnitude makes little sense given most of the structural cash headwinds (restructuring, working capital solutions wind down, etc.) are 2H weighted,” Tusa said.

“We see the same dynamic here where despite a 4Q18 “beat” on FCF, the forward FCF estimate has been cut by ~30%,” Tusa said.

The analyst remains “underweight” the stock.