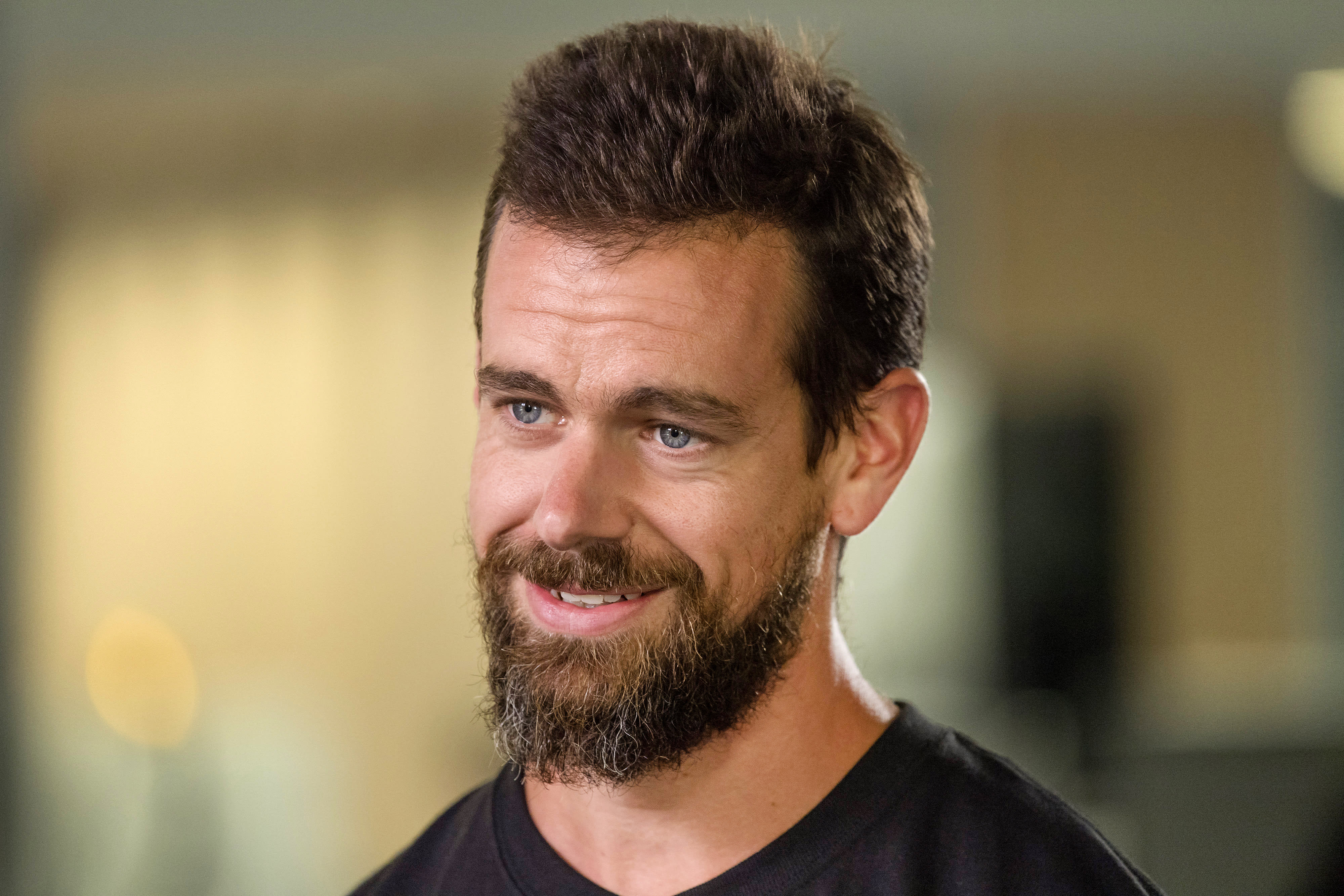 Twitter CEO Jack Dorsey’s account on the social network was compromised on Friday afternoon and began sending out erratic tweets.

Dorsey’s account sent several tweets, including some with racial slurs and others that defended Nazi Germany, just before 4 p.m.

The company announced that Dorsey’s account had been secured and there was no indication that its systems had been compromised in a tweet sent around 5:20 p.m.