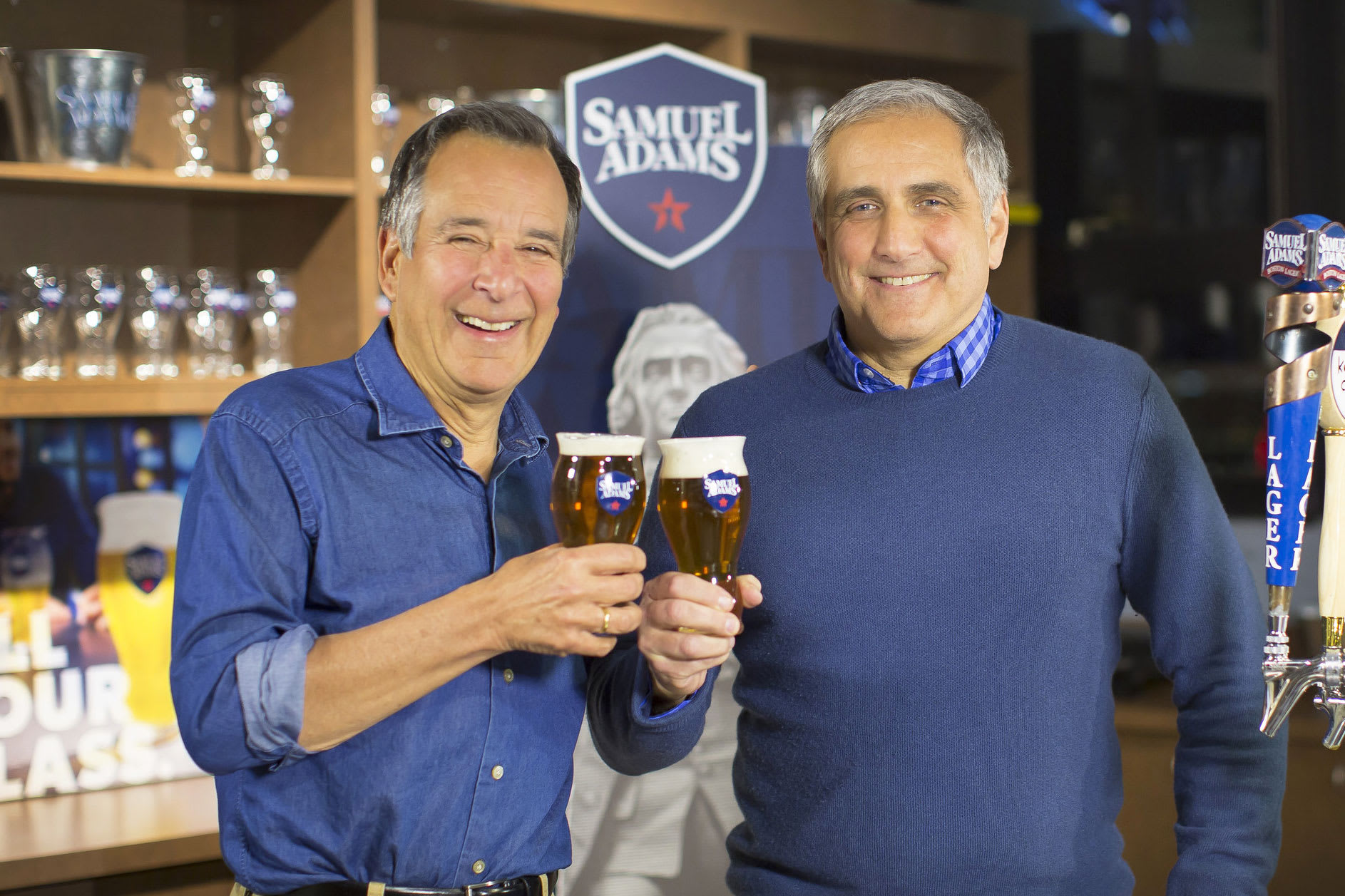 The CEO of Boston Beer Company told CNBC on Friday that the brewer is looking to enter the cannabis market next after its success in the hard seltzer business.

“We’re not going to be the first one in, but we’re going to study and learn once the [hard seltzer] category develops. We’ll play it sometime down the road,” CEO David Burwick said on “Power Lunch. “

As the cannabis market is emerging, several beverage brands have started to dabble in the space. In 2017, Corona beer maker Constellation Brands bought a near 10% stake in Canopy Growth Corporation. Lagunitas Brewing, owned by Heineken, launched a cannabis-infused sparkling water to be sold in select locations in California.

Burwick said until Boston Beer moves into the cannabis market it will be “happy to grow double digits with the portfolio that [it has].”

The hard seltzer category has expanded in the last few years. According to market research firm Nielsen, sales of the alcoholic beverage grew roughly 200% over the past year.

Boston Beer’s Truly hard seltzer makes up about 29% of the market share. “We tripled the brand last year. This year, we’re going to come just short of tripling it again. We’re investing a lot,” the CEO said.

The company’s flagship brand, Sam Adams, experienced two years of dramatic declines starting in 2015. But after the launch of its hard seltzer brand, its stock turned around.

Burwick told CNBC that hard seltzers “[have] disrupted the broader beer business the way craft beer did in the 1980s. It’s that much of a change. It’s sort of a gold rush right now. Everybody’s trying to get as much shares as they can.”