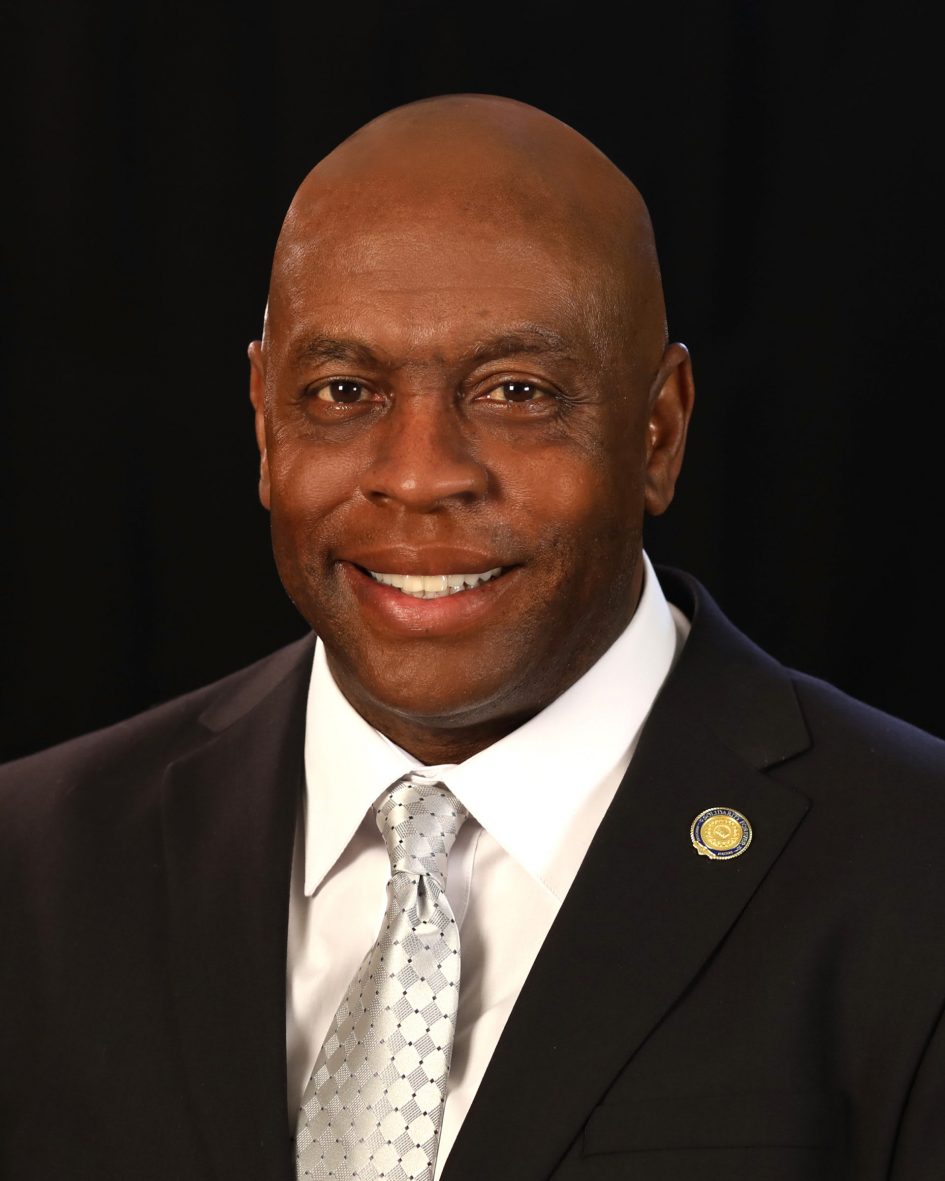 UAW Region 5 Director Vance PearsonDETROIT — A regional director with the United Auto Workers union was charged Thursday with embezzling union funds and other fraud charges as part of a widening federal corruption probe into the union.The charges against UAW Region 5 Director Vance Pearson come as the union negotiates new contracts with the Detroit automakers and two weeks after federal officials Pearson’s home in Missouri. He is the 10th person to be charged as part of the Department of Justice’s multiyear investigation.