Uber cuts about 400 jobs from its marketing team 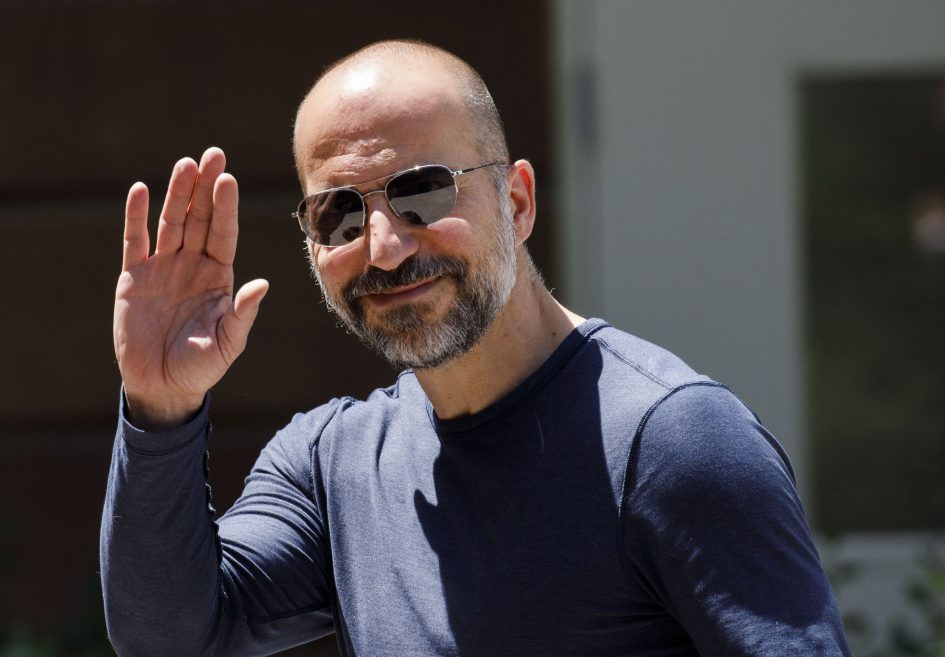 Uber is laying off 400 of its 1,200 marketing employees, the company confirmed Monday. Uber said the cuts were designed to create a more centralized structure.

Uber shares were down about 1% on Monday.

The company said last month that Chief Marketing Officer Rebecca Messina was stepping down amid a shift to combine Uber’s marketing, communications and policy teams to better maintain a “unified narrative to consumers, partners, the press, and policymakers.” Jill Hazelbaker, who formerly was senior vice president of policy and communications, also took on leadership for the marketing team.

Uber said it internally announced the restructuring of the marketing team on Monday.

The changes to marketing come as many major marketers rethink their structures. McDonald’s recently announced its global CMO would be departing and said it would not replace her role directly. Other major companies like Johnson & Johnson have made similar changes. One reason is that companies are increasingly seeking to fuse operations like technology and customer activities alongside marketing.

Uber has also lost three board members since its IPO in May. The company’s board member and first employee, Ryan Graves, told Uber he was leaving in May. Thrive Global CEO Arianna Huffington and Benchmark General Partner Matt Cohler said last week they were also resigning from the board.﻿