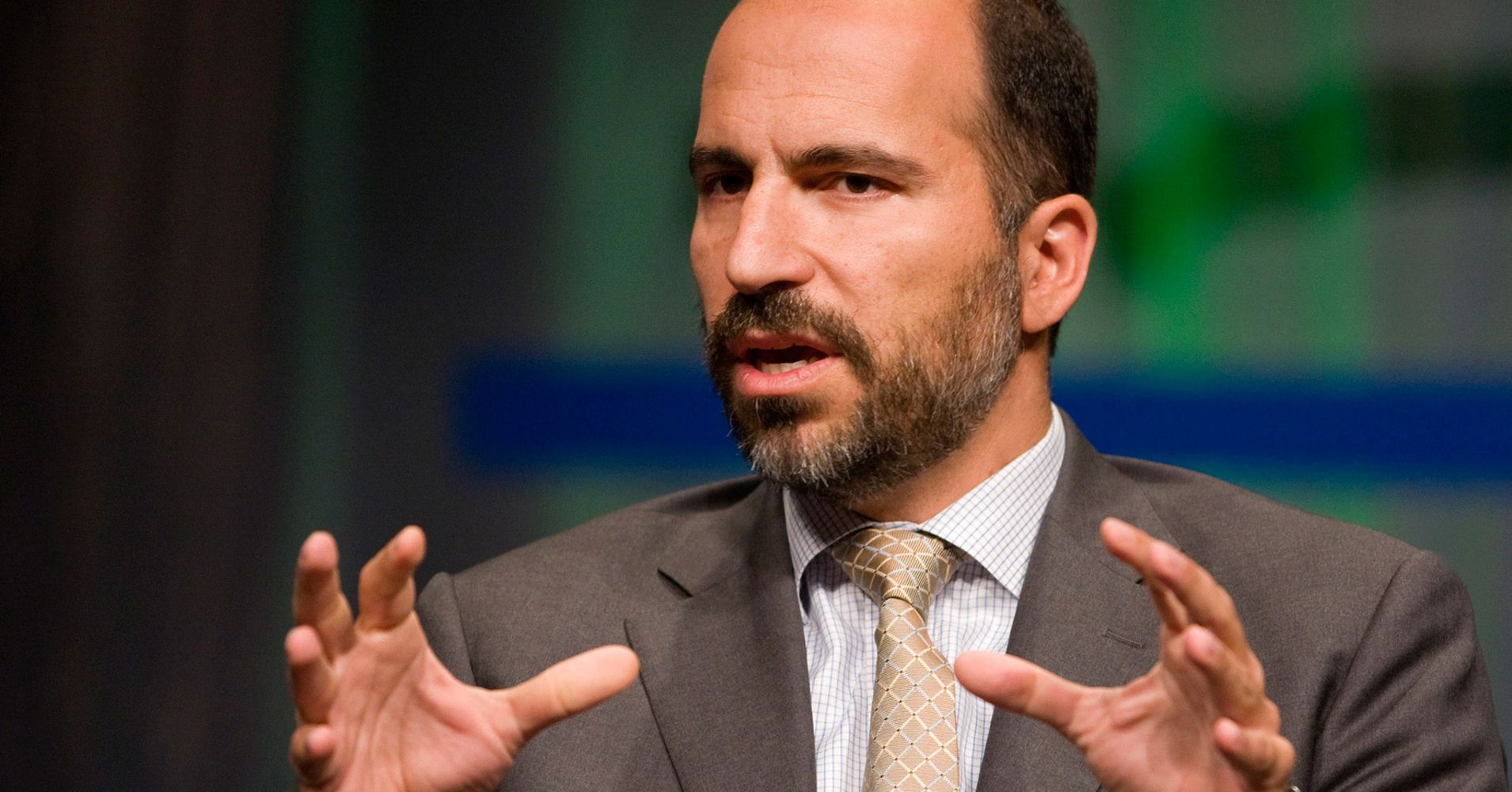 Uber priced its IPO at $45 per share Thursday, at the low end of its stated range.

At the IPO price of $45 per share, the company will be valued on a non-diluted basis at about $75.46 billion, which will put the stock’s market cap right around the size of Caterpillar’s and make it one of the most valuable companies ever to go public. On a fully diluted basis, Uber has an implied market valuation of $82.4 billion.

Early reports suggested Uber was seeking a valuation of up to $120 billion. Its expected range was between $44 and $50 per share, according to a filing last month.

The company is offering 180 million shares of its common stock, which means it could raise around $8.1 billion on Friday, with an option for underwriters to buy an additional 27 million shares.

A ride-hailing pioneer and Silicon Valley darling, Uber made on-demand transportation a new norm throughout the world, while accumulating massive losses and controversy along the way.

To cover these losses and fund its rapid expansion, the company raised more than $24 billion from a wide range of investors since its founding a decade ago, according to Crunchbase. Investors have included traditional VC firms like Benchmark, and companies with interests in transportation like Alphabet and Toyota. Its biggest shareholder is Japanese tech conglomerate SoftBank, which invested more than $8 billion through its Vision Fund and owns 16.3% of the company pre-IPO.

Shawn Carolan, an early Uber investor and partner at Menlo Ventures, said: “Uber is a great reminder to venture capitalists that the biggest opportunities lie in our most common needs as humans. When a startup presents, look beyond the current product, which often feels trivial, to the underlying need being served. An on-demand black car service was easy to dismiss, but nearly everyone needs transportation.”

At Uber, CEO Dara Khosrowshahi replaced co-founder Travis Kalanick in 2017 after myriad missteps for the company. Kalanick’s ouster was preceded by revelations about unchecked sexism within Uber’s ranks, and a high-stakes lawsuit over trade secrets from Waymo, Alphabet’s self-driving car business.

While Khosrowshahi is working to restore Uber’s reputation, the company faced driver strikes in major cities this week leading up to the IPO.

Personal mobility remains Uber’s core business. Its ride-hailing services reach into 63 countries and more than 700 cities. But its ambitions and revenue streams have diversified into bike and scooter rentals, food delivery and freight. Uber is also developing air taxis and driverless car technology, among other things.

Uber is engaged in an intense pricing battle with its chief competitor in the U.S., Lyft, as the companies try to attract and retain riders with low fares, while paying drivers just enough to keep them on the platform too.

The company plans to list on Friday with the ticker “UBER.”