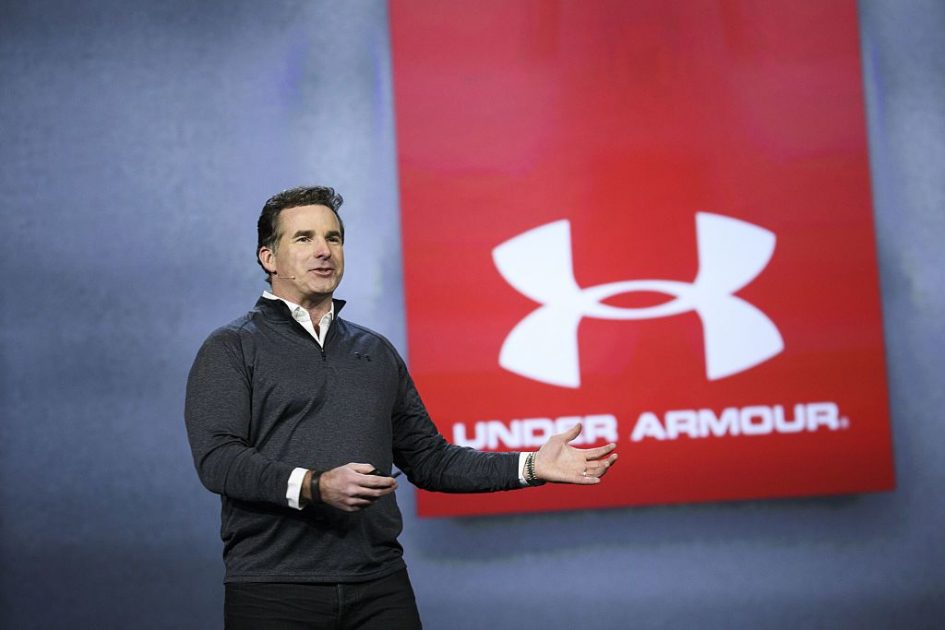 Under Armour on Tuesday morning reported mixed earnings, sending its shares down more than 5% in premarket trading.

Here’s what the company reported for its fiscal second quarter compared with what analysts were expecting, based on data pulled from Refinitiv:

Last quarter, Under Armour proved it was cleaning up overflowing inventories of unsold sneakers and raised its annual profit outlook.

Under Armour shares have rallied more than 50% this year.