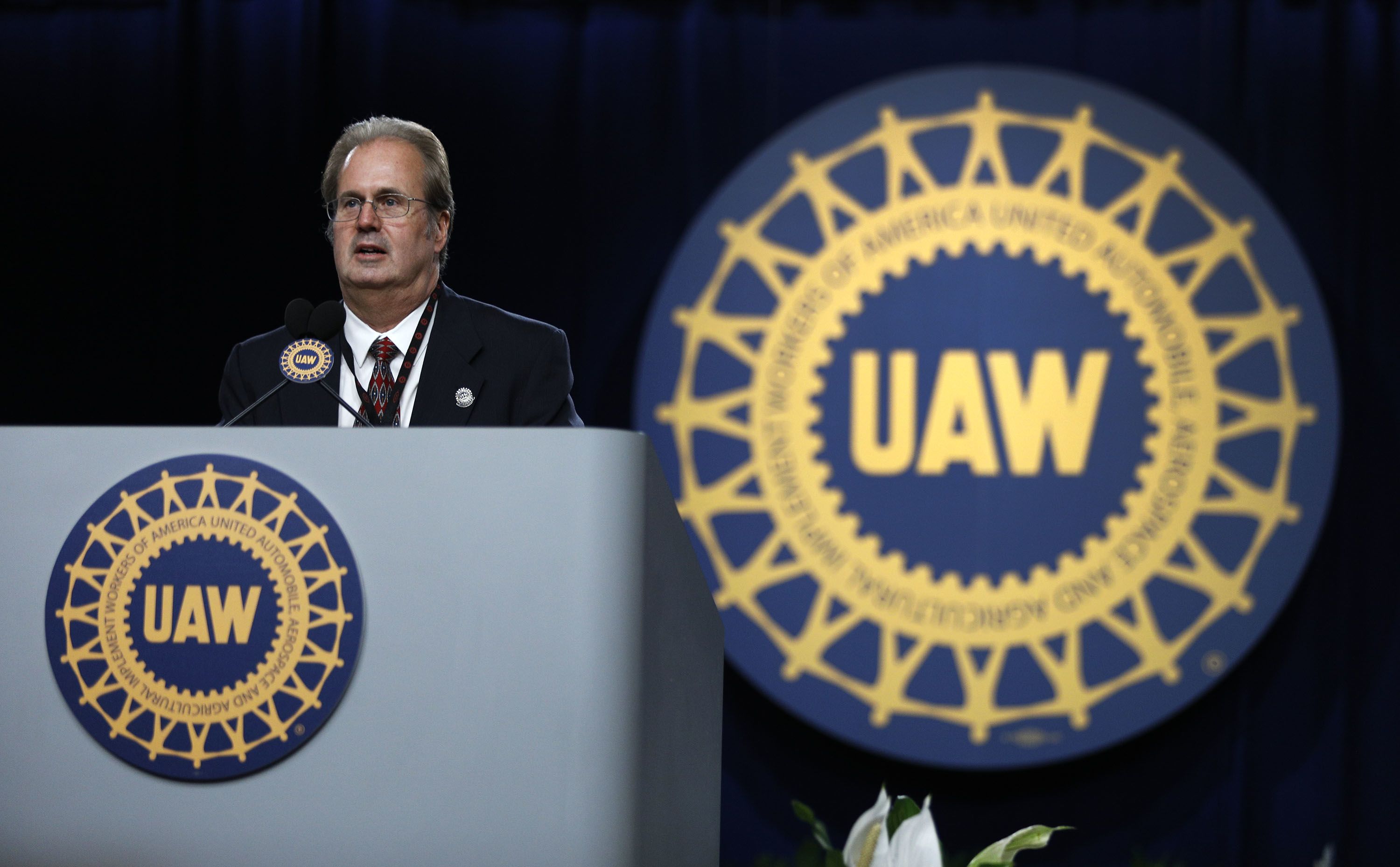 DEARBORN, Mich. — Billions of dollars in investments and the viability of the U.S. auto industry are on the line this year as the Big Three Detroit automakers kick off negotiations with the United Auto Workers union with a ceremonial handshake at Ford’s headquarters Monday.

The talks are expected to be the most contentious in a decade amid “America first” policies from the Trump administration, a tight labor market and thousands of job cuts and cost reductions as the industry prepares for an expected economic downturn.

Adding to the tension is a shift to emerging technologies such as electric and autonomous vehicles. EVs, according to the UAW, take less labor to build and puts an estimated 35,000 or more jobs at risk.

Union leaders said this year’s negotiations will set the wages and benefits for about 158,000 members. The outcome will also help steer investment plans for General Motors, Ford and Fiat Chrysler in the U.S. for the next several years.

“The biggest tool that they’ve got is to strike,” said Kristin Dziczek, vice president of industry, labor and economics at the Center for Automotive Research in Ann Arbor, Mich. “It wouldn’t be too far of a stretch to say they’re willing to go there.”

‘Race to the bottom’

The UAW and Ford were the first to officially open their negotiations Monday while GM and Fiat Chrysler meet with union leaders Tuesday. UAW President Gary Jones faulted automakers for outsourcing work and shipping jobs to Mexico and China.

“We’re seeing record profit for our American companies, it’s sad to say those gains aren’t really translating to our members,” UAW President Gary Jones said. “Despite record profits, we’ve been watching a race to the bottom over the past several years for working men and women in this country.”

Bill Dirksen, Ford vice president of labor affairs, said it’s “obvious” both sides “have our challenges” but it will be up to the negotiators to find solutions that benefit both the company and its 55,000 union members.

Ford CEO Jim Hackett added that the goal is to figure out ways to use technology “not to replace work but augment our people” to give them more information and assistance.

Joseph Hinrichs, Ford president of automotive operations, said he’s optimistic the automaker can avoid a strike or slowdown at the Dearborn automaker.

“We have a proud history at Ford with the UAW of working things out in a way we don’t have to have a work stoppage,” he told media after the event. “That’s always a possibility but, I think, we have a good track record of finding solutions that avoid that.”

GM is expected to have the toughest negotiations with the union amid the automaker’s plan to potentially close four U.S. facilities, including large assembly plants in Michigan and Ohio. CEO Mary Barra announced plans late last year to cut roughly 14,000 jobs as the largest U.S. automaker prepares for a soft economy and shift to electric and autonomous vehicles.

The contracts between the union and automakers all expire on Sept. 14, however it’s common for that deadline to be pushed back weeks, if not months.