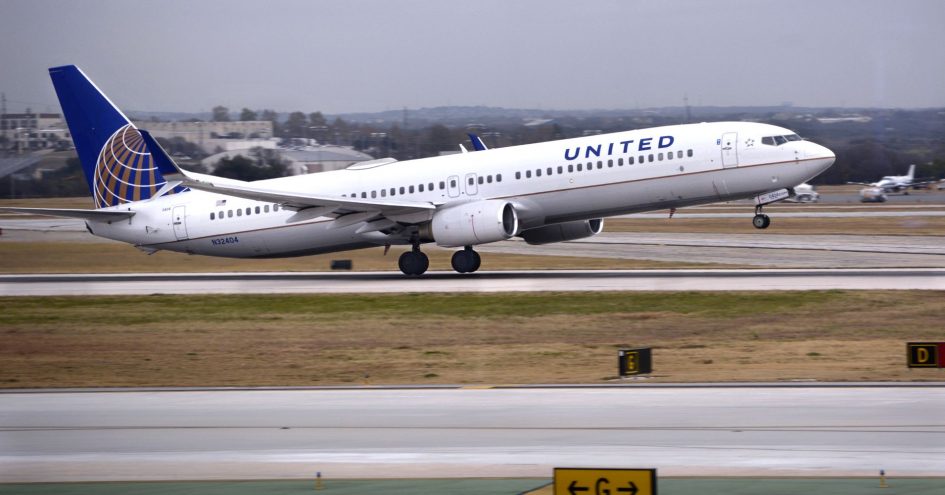 Here’s what the company reported versus what analysts polled by Refinitiv expected:

The carrier, which has 14 of Boeing’s 737 Max jets in its fleet, has grounded the aircraft through early July as Boeing rushes to fix a software problem suspected in two recent fatal crashes.

On an unadjusted basis, the company’s profit more than doubled to $292 million, or $1.09 per share, from $145 million, or 51 cents per share, during the same quarter last year.

United’s revenue for each passenger it flies a mile, a key industry metric, rose 1.1% over the same period last year, falling short of 1.5% projected by analysts.

Executives are holding a call with analysts at 10:30 a.m. EST on Wednesday.