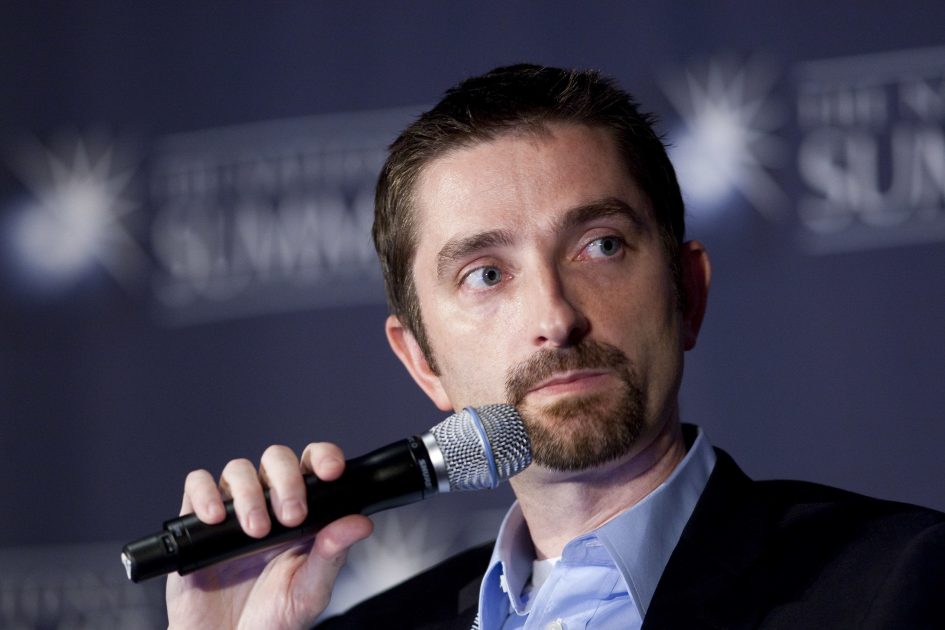 Benjamin Heywood, co-founder and president of PatientsLikeMe, speaks at a town hall session on healthcare during the National Summit in Detroit, June 15, 2009.

PatientsLikeMe, a health-tech start-up that was forced by the Trump administration to seek out a buyer because its majority owner is Chinese, has found a landing spot: UnitedHealth Group.

The news comes amid increasing U.S. government scrutiny of Chinese investments in tech start-ups as trade tensions between the U.S. and China drag on. Direct investment in the U.S. from Chinese firms has plummeted 90% in two years, from $46 billion in 2016 to $4.8 billion in 2018, according to data from research firm Rhodium Group. Another $20 billion in divestitures is still pending, says Rhodium.

PatientsLikeMe provides an online service that helps patients find people with similar health conditions. According to an email sent to customers that was obtained by CNBC, PatientsLikeMe joined the insurer’s research and development group last Wednesday. The company said in the email that personal data will not be transferred in any way that wasn’t part of original patient consent.

“As always, we are committed to using your data for good, protecting your data, and advancing our understanding of diseases through your partnership,” the email said. “There are no changes to the PatientsLikeMe name or your PatientsLikeMe membership. Our community and site remain a place where you can connect, track, and share with others as you’ve always done.”

PatientsLikeMe founder Jamie Heywood confirmed the contents of the email to CNBC. He said that patients were the first to be informed. The news was reported earlier by MobiHealthNews. UnitedHealth sent the following statement:

“UnitedHealth Group and PatientsLikeMe are committed to using technology and innovation to help people live healthier lives and help make the health system work better for everyone. We look forward to collaborating on patient-first research and building upon the supportive communities patients have come to rely on.”

In 2017, PatientsLikeMe raised $100 million and sold a majority stake to Shenzhen-based iCarbonX, which was started by genomic scientist Jun Wang and is backed by Chinese giant Tencent. That deal drew the attention of the Committee on Foreign Investment in the United States, or CFIUS, which has been aggressively cracking down on Chinese investments in American companies, particularly when national security and trade secrets are at risk.

CNBC reported in April that CFIUS was forcing a divestiture by Chinese investor iCarbonX, meaning PatientsLikeMe had to find a buyer, people with knowledge of the matter said at the time. PatientsLikeMe started receiving notifications from CFIUS late last year.