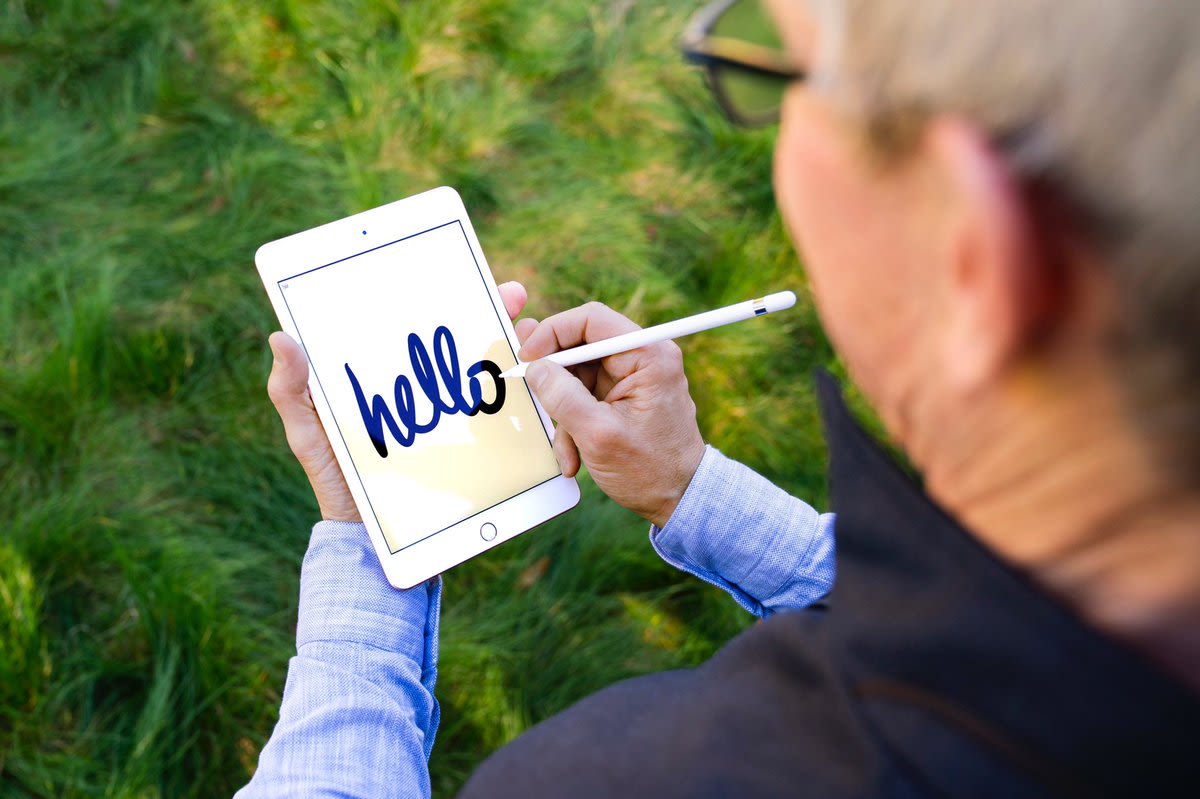 Apple will bring 2,000 new jobs to Seattle over the next five years as part of its national expansion effort, company officials said at a press conference Monday.

The company signed a lease at 333 Dexter, for two 12-story buildings in the South Lake Union neighborhood, which is already filled with buildings that house thousands of Amazon workers. The space will hold more than 3,000 employees, according to the Seattle Times, and will officially open by the end of the year.

“These new jobs confirm what we already knew: We have the best talent and city anywhere,” Seattle Mayor Jenny Durkan said in a statement.

“Apple’s expanded footprint in Seattle is another example of the growing opportunity that exists for residents of Seattle and the economic powerhouse our city has become.”

Apple announced in 2018 plans to employ more than 1,000 workers in Seattle by 2022 as part of a larger expansion effort. Google and Facebook are also leasing property near the new Amazon offices in Seattle.