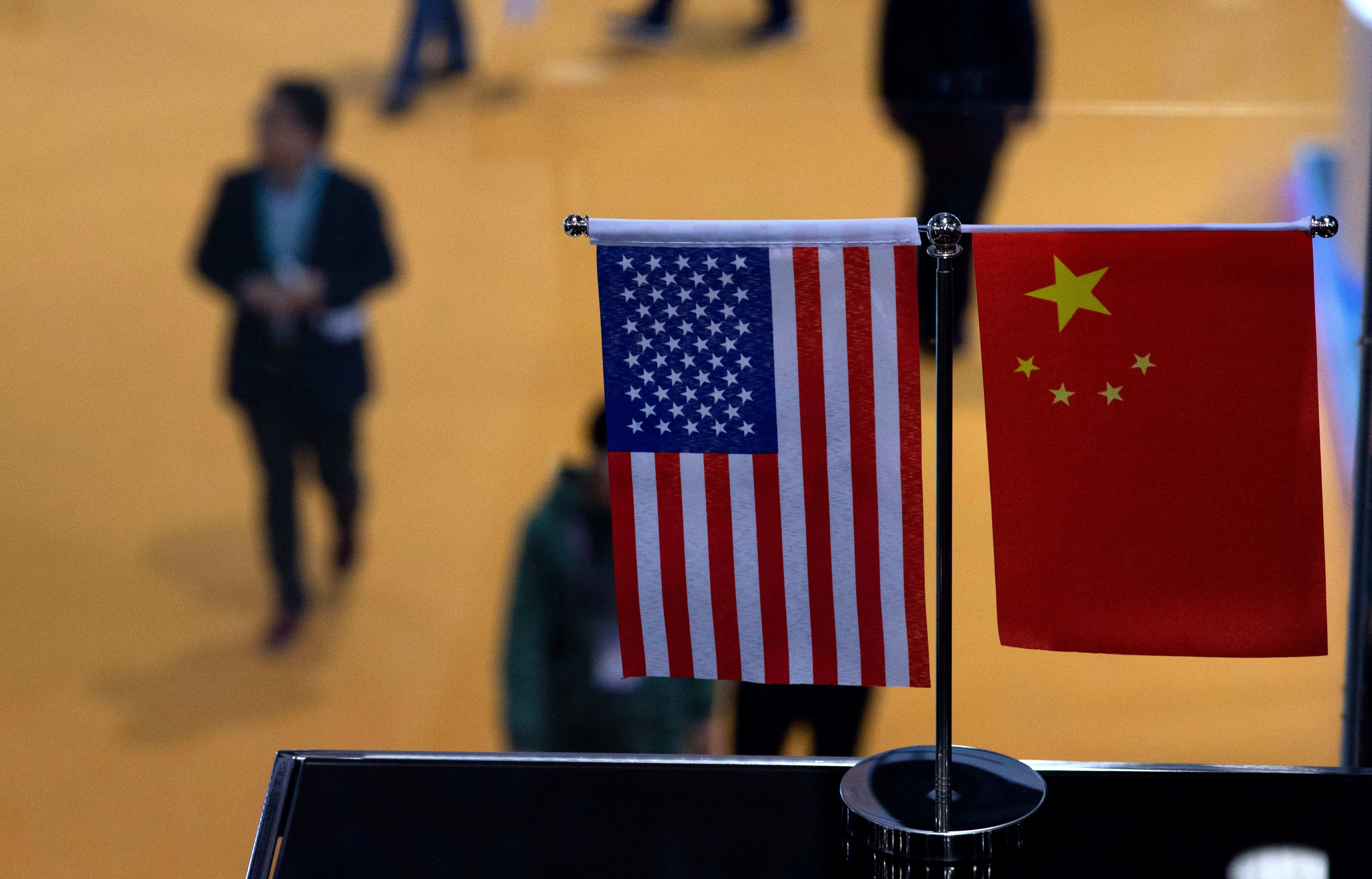 The U.S. and China must work closely to reach a trade deal as their bilateral dispute has a global impact, said China’s former vice finance minister on Monday.”We hope that China and U.S. can reach an agreement with mutual respect, mutual benefit with equal treatment for each other,” said Zhu Guangyao told CNBC’s “Squawk Box.””That’s not (just) important for China and for U.S. — also for the world,” he said, explaining that global economies are so closely integrated.On Friday, Chinese representatives, who were in Washington to discuss trade ahead of next month’s high-level talks, unexpectedly cancelled a planned trip to meet with U.S. farmers. That development sent the S&P 500 down slightly.But Chinese state media reported that the cancellation had nothing to do with the trade talks, while the Ministry of Commerce said the negotiations were “constructive.”Global markets have been rattled by the prolonged U.S.-China trade fight, with investors worried that it could tip the world into a recession.The Organization for Economic Cooperation and Development has said that the world will this year see its weakest growth since the global financial crisis in 2008-2009. It’s expected to slow from 3.6% in 2018, to 2.9% this year, and 3.0% next year, according to OECD predictions.”That’s a very dangerous signal,” said Zhu.If the International Monetary Fund downgrades global economic growth next month, it will be a “big threat” to the global economy and there will be a “direct impact to peace and development,” said Zhu.”So it’s time for China, U.S. to really (go) back to serious communication based on mutual respect, mutual benefit,” he said.Earlier in September, Chinese Premier Li Keqiang said it will be “very difficult” for China’s economy to grow at a rate of 6% or more because of the high base from which it was starting and the complicated international backdrop. China’s second quarter GDP grew at the near 30-year low of 6.2% this year.”This figure 6.2% is still highest in the world among major economies; 6.2% is not easy because now, every 1% growth in China is connected to more than 2 million people’s employment,” said Zhu.On the recent unrest in Hong Kong, Zhu said: “Hong Kong disorder is not with the real interest of any other country, I hope other countries (can) highly respect Chinese sovereignty, security and development interest.”Asked about the possibility of direct Chinese military intervention in the city, he replied: “Chinese central government fully believes (that the) Hong Kong SAR government (has the) capacity and the ability to control the situation.”— Reuters contributed to this report.