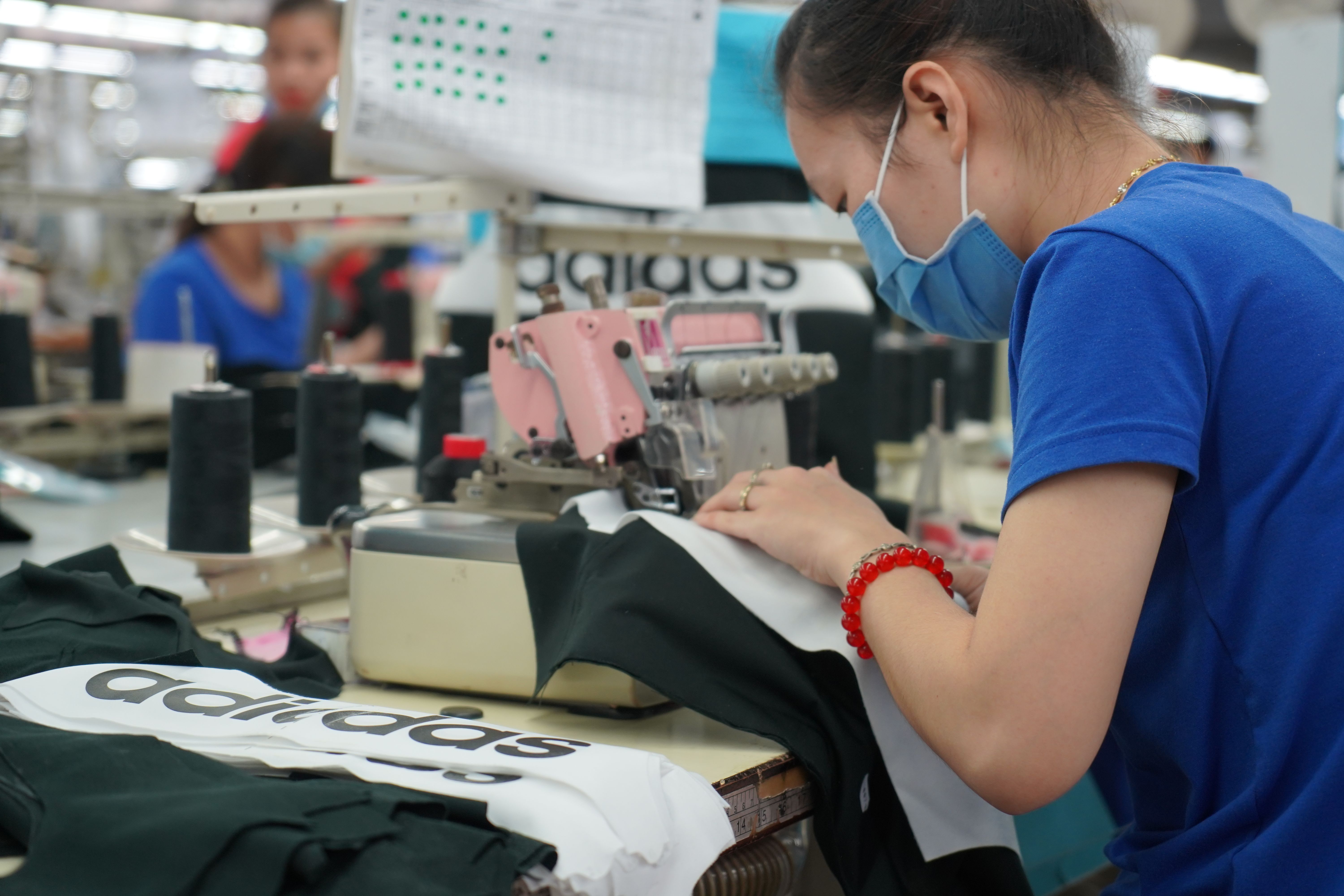 Multinational companies are starting to question whether it’s time to shift production out of China due to the ongoing trade war between Washington and Beijing.

Many firms are already making the move to other countries, with Vietnam as one of the major beneficiaries of tensions between the world’s two largest economies.

President Donald Trump is set to meet with Chinese President Xi Jinping at the G-20 summit in Japan later this week, where the two leaders are expected to restart stalled trade talks.

However, If talks were to prove unsuccessful, the White House has threatened to place 25% tariffs on an additional $300 billion worth of Chinese goods, essentially all remaining imports into the U.S. from China.

Some companies, such as Brooks Running — which is part of Warren Buffett’s Berkshire Hathaway — are not waiting to see if the additional China tariffs will go into effect. CEO Jim Weber said back in May that Brooks would be “predominantly in Vietnam by the end of the year.” He also said about 8,000 jobs will move there from China.

Such relocation plans raise the question whether Vietnam can become the new China. CNBC’s Carl Quintanilla reports from Hanoi, ahead of the Trump-Xi meeting, to look at Vietnam’s manufacturing boom and whether it can be sustained.

Vietnamese firms are starting to grow to try to accommodate the influx of companies, mostly apparel and shoes makers.

Textile firm TNG Investment & Trading told Quintanilla that it’s never seen an expansion like this before. Last year, the firm hired 3,000 employees, bringing its total to 15,000.

TNG’s Linh Nguyen said it had to build an apartment complex just to accommodate the additional employees. “In order to grow the business, it’s more important for us to build a home for the people than actually building a factory.”

The demand of technical skills are growing in Vietnam, and the Vietnamese government has a goal of training 2 million people in vocational schools.

More than 90% of students trained in technical skills, like welding or making electronics, can get hired, said professor Nguyen Quang Huy. He told CNBC that it’s “very easy to get a job, and a lot of companies need more people.”

However, Vietnam still lacks much of the infrastructure that has enabled China to become a manufacturing epicenter.

Ramping up the ability to transfer goods from Vietnamese factories to ports will be key. Across the country, railroad lines are sparse compared to China, highways are smaller, and it’s still an agrarian economy largely focused on rice.

Vietnam is building a deep water port that can make transfers easier, but that won’t open for another three years.