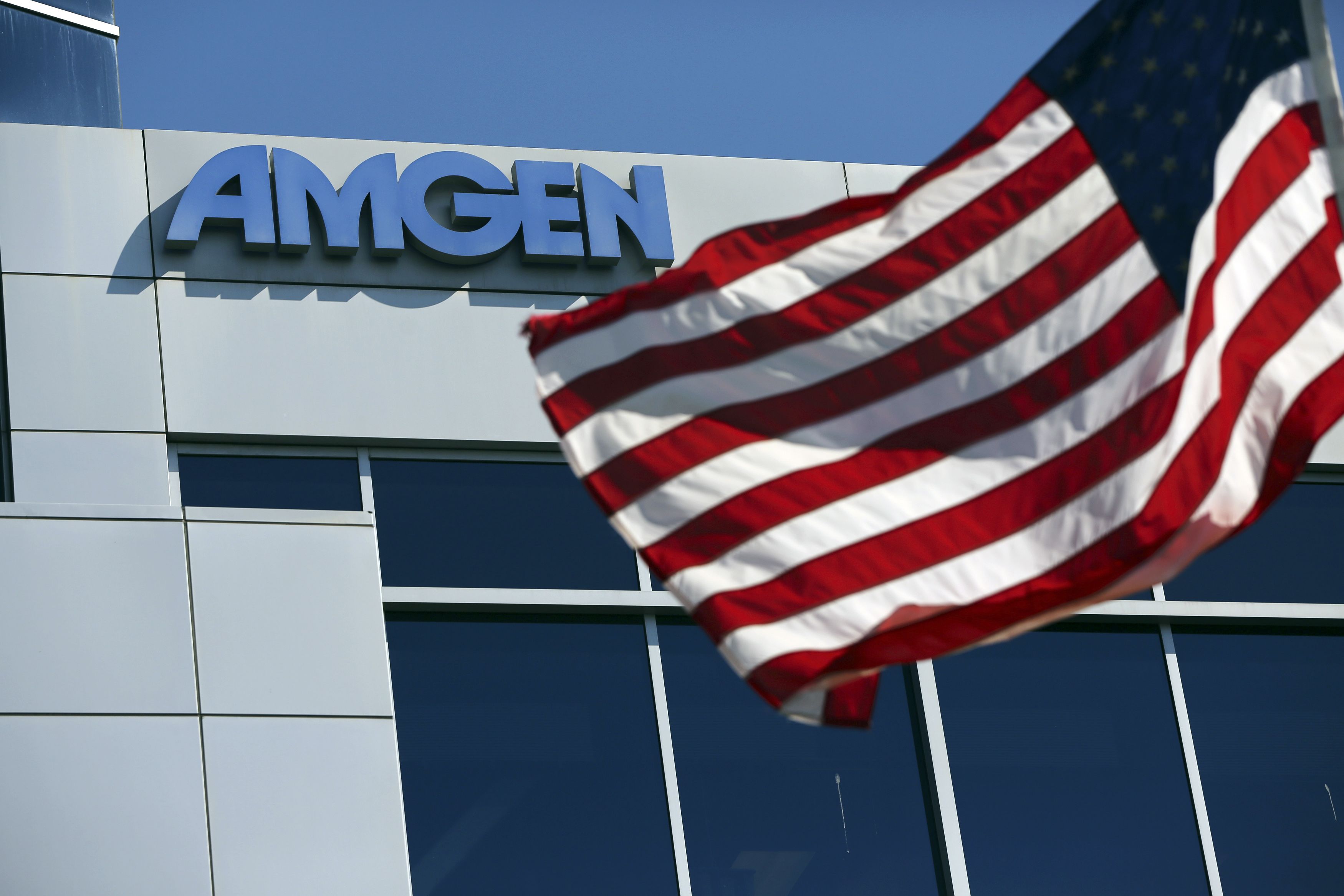 U.S. drugmakers on Friday filed a lawsuit to prevent the companies from disclosing the list price of prescription drugs in direct-to-consumer television advertisements as per a newly proposed government regulation.

The lawsuit was jointly filed by Amgen, Merck, Eli Lilly and the Association Of National Advertisers in the U.S. district court in Columbia.

The new regulation on advertisement, which was finalized on May 8 by the U.S. Department of Health and Human Services (HHS) and takes effect in July, is part of the government’s efforts to bring down costs for U.S. consumers.

However, drug companies have argued against the proposed rule, saying list prices do not reflect the final price paid by patients as it excludes rebates and discounts drugmakers may offer.

“Not only does the rule raise serious freedom of speech concerns, it mandates an approach that fails to account for differences among insurance, treatments and patients themselves, by requiring disclosure of list price,” Amgen said in a statement.

“Most importantly, it does not answer the fundamental question patients are asking: ‘What will I have to pay for my medicine?”

HHS did not immediately respond to a request for comment.