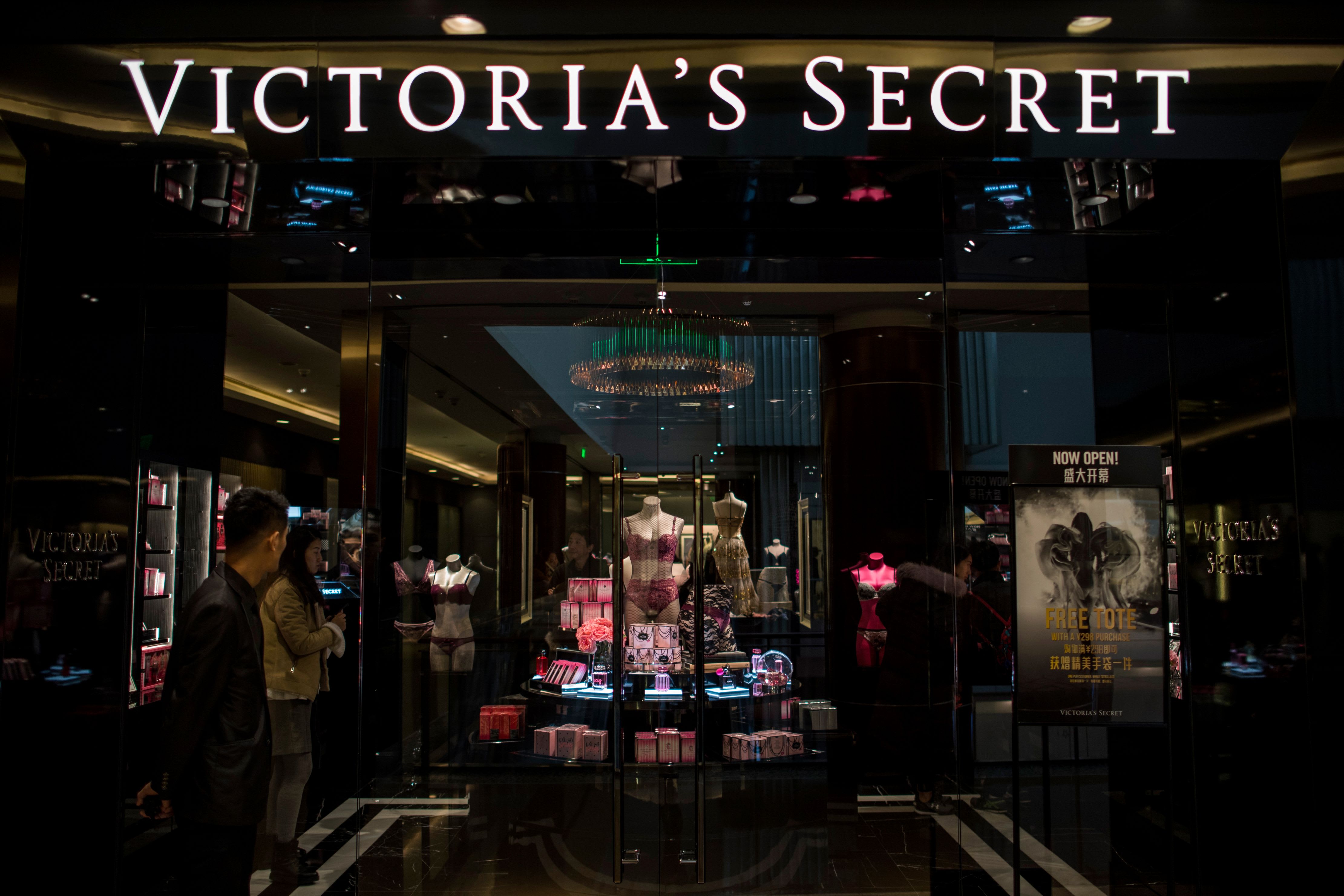 People are seen inside the newly opened Victoria’s Secret shop in Shanghai on February 24, 2017.

The stock of lingerie maker Victoria’s Secret’s parent company L Brands continued its months-long slide Thursday, approaching a decade low on the heels of a dismal earnings report released the night before.

On a call with analysts Thursday morning, executives said they were trying new merchandise and plan to roll out new marketing ahead of the holidays to help revive its ailing Victoria’s Secret business.

“The reaction to the new stuff has been very good,” CFO Stuart Burgdoerfer said. “With that said, it hasn’t been, to date, sufficient to overcome weakness in the balance of the lingerie assortment, including the effect of heavy promotions from a year ago that will continue through the fall season.”

“L Brands still believes Victoria’s Secret problems are product related, but we believe they are brand and competition related which means these problems are difficult to fix,” Jefferies analyst Randal Konik said in a note to clients. “Bath & Body Works comps are slowing and margins are compressing which means the biz has peaked.”

It was announced in a company-wide memo earlier this month that L Brands would be losing its chief marketing officer, Edward Razek. He resigned after pushing an over-the-top sexy image for the Victoria’s Secret brand as long as he’d been there, since the early 1980s. No one, other than CEO Les Wexner, had been with the company for that long.

More recently, however, that same image that once boosted Victoria’s Secret has been haunting the company as women steer clear of the brand’s hot pink, lacy and bejeweled lingerie, instead opting for bra and underwear brands such as Lively or Third Love that promote inclusive sizing — not models strutting down a runway.

As it tries to turn things around, Victoria’s Secret will no longer be broadcasting its annual fashion show. It also recently signed its first openly transgender model.

L Brands executives on Thursday didn’t mention its CEO’s ties to child predator Jeffrey Epstein. The company said last month it hired a law firm to investigate the situation between Wexner and Epstein, who committed suicide in his prison cell earlier this month.

Popeyes and Chick-fil-A feud on Twitter in bid to boost sales
Stan Lee’s daughter sides with Sony in Spider-Man spat with Disney
To Top
error: Content is protected !!
Top