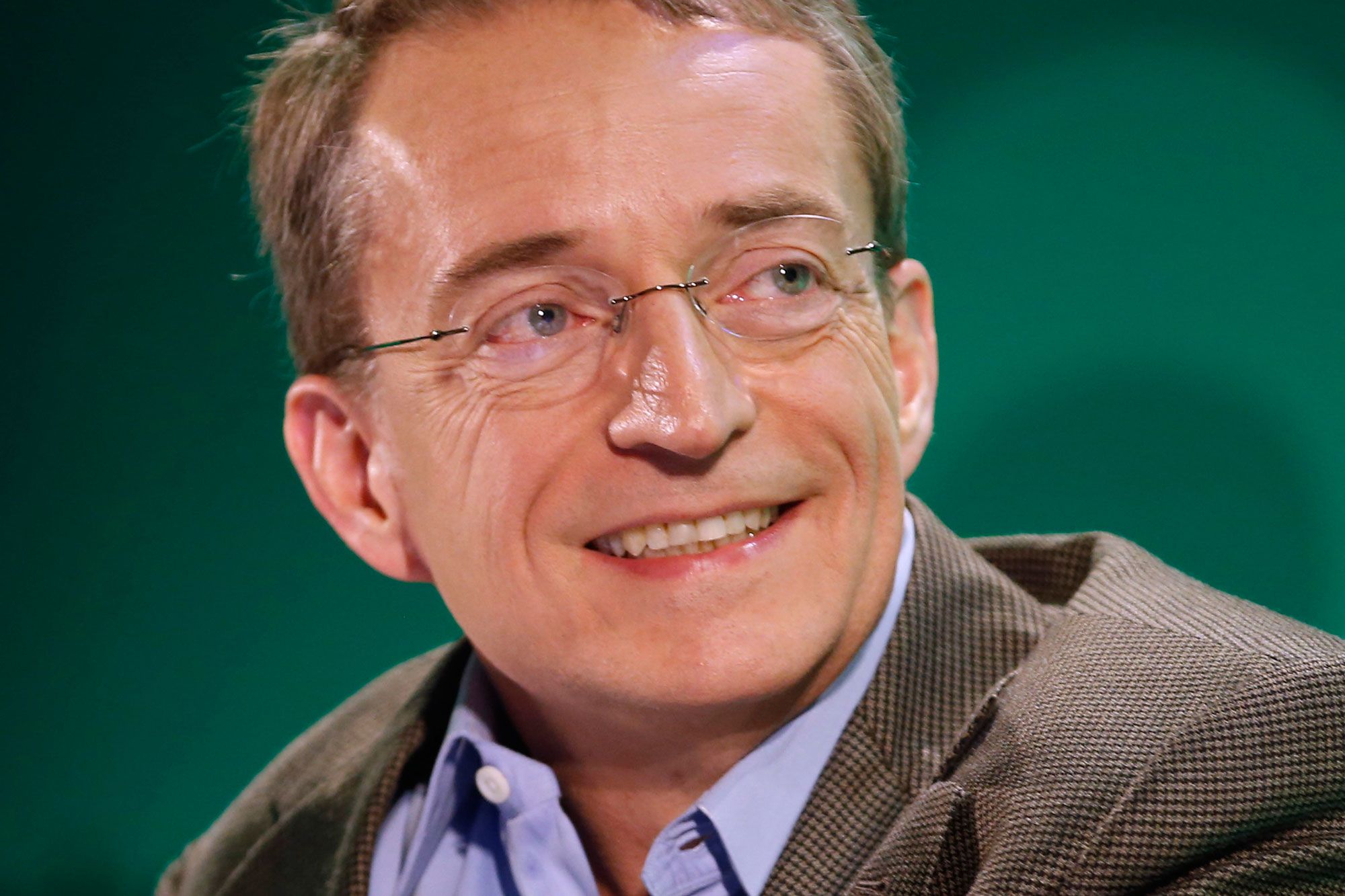 The acquisition represents another step in VMware’s embrace of cloud technologies, despite VMware’s legacy of providing products that companies can use to deploy software in their own data centers.

“This acquisition brings us unique expertise and technology as we look to expand our VMware AppDefense platform into the public cloud,” a spokesperson said.

VMware shares have nearly doubled since it formed a major partnership with Amazon Web Services, the market-leading public cloud provider, in 2016. Intrinsic’s technology works with serverless offerings from Amazon, as well as Microsoft and Google.

Intrinsic was founded in 2015 and was formerly known as GitStar. The start-up has about 10 employees, according to LinkedIn, and raised capital from venture investors including Andreessen Horowitz, First Round Capital and NEA.

Last week VMware disclosed that it was in discussions with Pivotal about a business combination. Earlier this year VMware bought Bitnami, a privately held company that made it easy to deploy preliminary software on top of cloud-based servers.

“I have plenty of capacity to acquire,” VMware CEO Pat Gelsinger told CNBC in an interview last month.