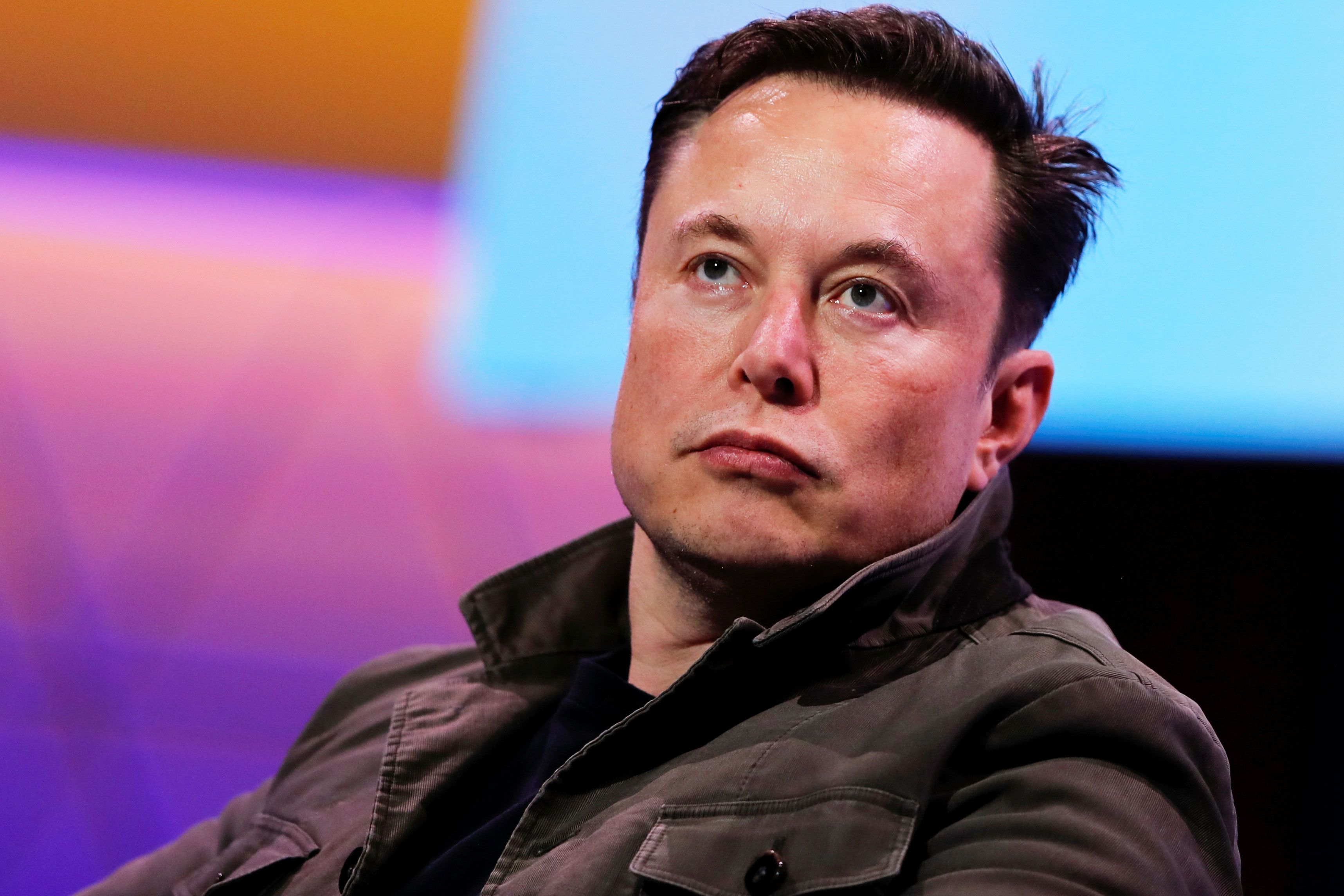 The Walmart suit alleges breach of contract, gross negligence and failure to live up to industry standards. Walmart is asking Tesla to remove solar panels from more than 240 Walmart locations where they have been installed, and to pay damages related to all the fires Walmart says that Tesla caused.

The Walmart suit, filed in the state of New York, alleges that: “As of November 2018, no fewer than seven Walmart stores had experienced fires due to Tesla’s solar systems – including the four fires described above and three others that had occurred earlier.” The filing details evacuations, damaged property and inventory.

Tesla’s stock dropped more than 1% after hours on the news.

Walmart claimed, among myriad complaints, that “Tesla routinely deployed individuals to inspect the solar systems who lacked basic solar training and knowledge.” In the suit, they also alleged that Tesla failed to ground its solar and electrical systems properly, and that Tesla-installed solar panels on-site at Walmart stores contained a high number of defects that were visible to the naked eye, and which Tesla should have found and repaired before they led to fires.

Tesla has been trying to revive its solar business of late.

On Sunday, CEO Elon Musk announced in a string of tweets that customers in some states can now rent Tesla’s residential, solar rooftop systems without a contract. The offer is available in six states, and will cost customers at least $50 a month (or $65 a month in California).

Although Musk touted the ease of cancelling a rented roof at anytime, the fine print on Tesla’s website mentions a $1,500 fee to take out the solar panels and restore the customer’s roof.

When Tesla acquired SolarCity in 2016 for around $2.6 billion the deal caused controversy that continues to this day.

SolarCity was founded and run by Musk’s first cousins, Peter and Lyndon Rive. Prior to Tesla’s acquisition, Musk owned about one-fifth of SolarCity stock, which was valued around $575 million at the end of 2015. While SolarCity had been a successful solar installer in the prior decade, its stock was plummeting, and debt had ballooned to $3.4 billion before the deal closed.

In an investor presentation meant to drum up support for the acquisition, Musk showed off what appeared to be sleek, glass solar roof tiles. Rather than bulky panels, they looked like premium shingles. The solar roof tiles are still not widely distributed or mass-manufactured.

Walmart and Tesla did not immediately respond to requests for comment.

Jordan Novet contributed to this report.