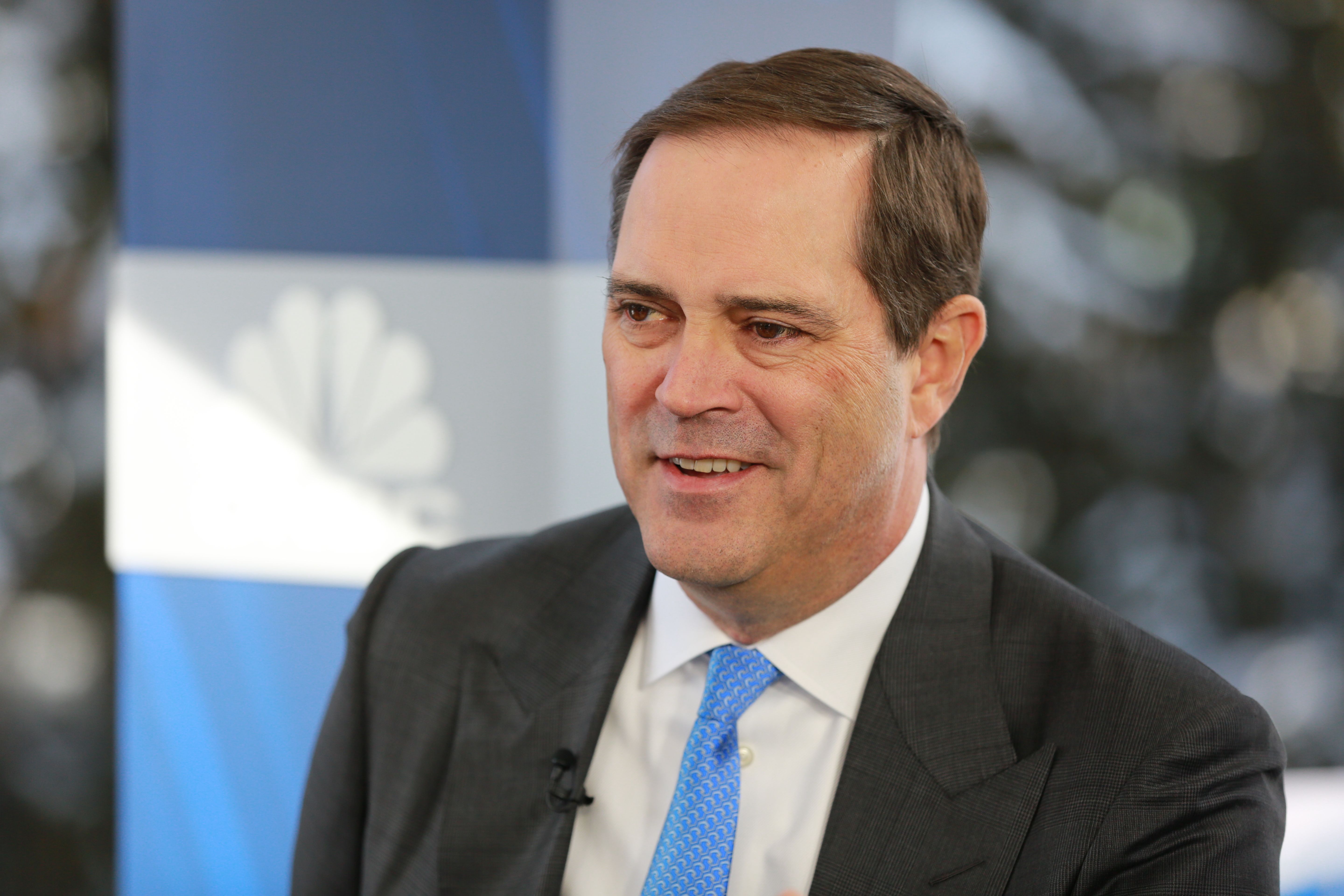 J.P. Morgan is the latest Wall Street firm to recommend Cisco Systems, saying in a note on Thursday that investors trying to protect themselves from the trade war should look to the stock as a technology company with little exposure in China.

“Investors are mindful of stocks with high exposure to China and/or Huawei. We continue to recommend [Overweight] rated Cisco as our top pick for investors as a relative safe haven in this macro backdrop catalyst,” J.P. Morgan analyst Samik Chatterjee said in the note.

The nod from J.P. Morgan comes after Bank of America highlighted Cisco’s “relatively low exposure to China,” especially when compared to the other biggest tech stocks. Known as FAANG – Facebook, Apple, Amazon, Netflix and Google-parent Alphabet – the top tech stocks have been among the hardest hit by the heightened trade risk from China, falling 5% to 11% this month.

Cisco shares have risen 4.3% this month, by comparison. Both J.P. Morgan and Bank of America see upside in part due to Cisco’s limited exposure to China, as well as improving overall prospects. Only 3.3% of Cisco’s revenue comes from China, according to FactSet. The average revenue from China among FAANG companies is 7.5% – although that is heavily influenced by Apple and Netflix. The two tech giants respectively bring in 18.3% and 10.3% of total revenues from China.

Additionally, with Chinese competitor Huawei caught in the middle of the trade war, Chatterjee said Cisco has the “potential to benefit from market share moderation for Huawei led by the component shortages in multiple product categories.”

J.P. Morgan also pointed to Ciena, another technology infrastructure company, as a similarly protected stock that could benefit from the pullback in Huawei’s reach.

“Led by strong leadership in execution, we find both Cisco and Ciena well positioned to benefit if Huawei’s market share were to moderate,” Chatterjee said.

Beyond the FAANG stocks, Goldman Sachs in a note on Tuesday warned investors about a host of companies “with explicit sales exposure to China.” Some of the top companies listed were Qualcomm (65%), Broadcom (54%), Micron Technology (51%), Western Digital (39%), Intel (24%) and Nvidia (20%), according to Goldman Sachs.

Here’s what it’s like to fly the Millennium Falcon at Star Wars: Galaxy’s Edge
FDA kicks off review of CBD at first public hearing Friday
To Top
error: Content is protected !!
Top