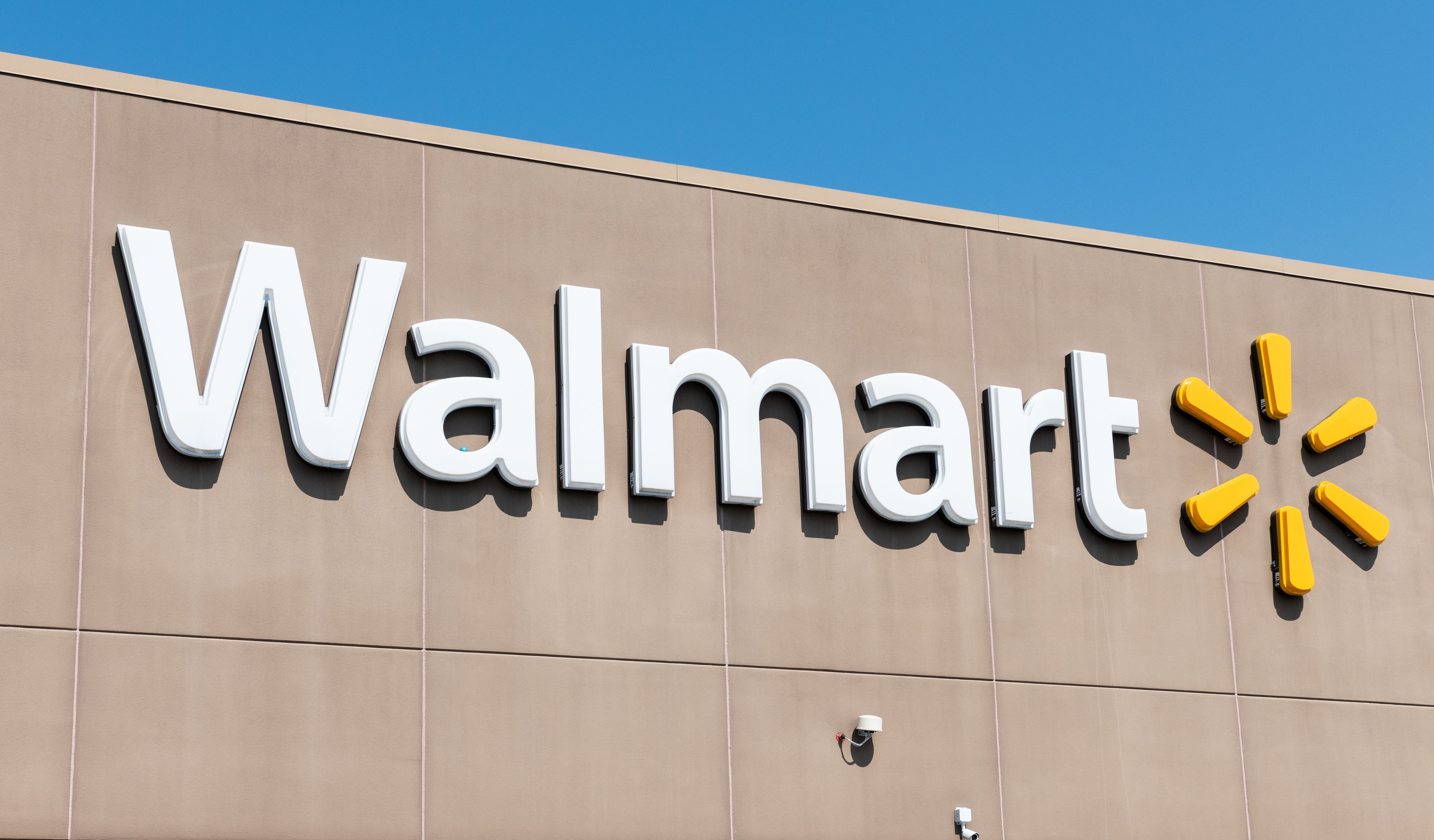 Walmart has hired former Amazon exec Suresh Kumar into a newly elevated role of chief technology and chief development officer, as the big-box retailer aims to compete more with Amazon, Google and other tech giants.

Walmart announced in a blog post and in a memo sent by CEO Doug McMillon to employees Tuesday that Kumar is joining the company July 8 and will report directly to him.

Kumar has most recently been working at Google, where until his transition in July he serves as vice president and general manager of display, video, app ads and analytics. Previously, he was corporate vice president of Microsoft’s cloud infrastructure and operations. Before Microsoft, he spent 15 years at Amazon in several roles, including vice president of technology for retail systems and operations and head of Amazon’s retail supply chain and inventory management systems.

“Walmart is one of the great success stories in how a company evolves over time to serve the changing needs of its customers, and today, it is in the midst of a very exciting digital transformation,” Kumar said in a statement. “With more than 11,000 stores … the potential for technology to help people at scale is unparalleled, and I am excited to be part of this.”

The announcement comes after Walmart recently lost its CTO Jeremy King to Pinterest.

While Kumar will assume all of King’s previous responsibilities, like heading up Walmart Labs, he isn’t filling King’s void exactly. Kumar’s new role will encompass much more than that. King was reporting to Walmart’s head of e-commerce in the U.S., Marc Lore, while Kumar will now sit directly on McMillon’s leadership team. Kumar will also oversee technology at Sam’s Club and internationally, and will lead Walmart’s Global Business Services division.

Walmart is still looking to fill King’s role, a spokeswoman said, while Fiona Tan, senior vice president of customer technology, has stepped into an “elevated role” to cover some of his duties.

King was known for playing an important role in helping Walmart bill itself as more of a tech company, something the retailer has been trying to do. He was behind initiatives including Walmart’s addition of virtual-reality headsets and machine-learning-powered robots at stores. He was also helping Lore grow online sales, which surged 37% during the most recent quarter.

The technology of today and tomorrow enables us to serve customers and associates in ways that weren’t previously possible. We have started a significant digital transformation in our business, but we have a long way to go. We want to pick up the pace and increase the magnitude of change, so we’re creating a new role, reporting directly to me, of Chief Technology Officer (CTO) and Chief Development Officer (CDO), and I’m excited to announce we have found a uniquely qualified leader for this position in Suresh Kumar.

Suresh has 25 years of technology leadership experience, coming most recently from Google and previously working at Microsoft, Amazon and IBM. He has a unique understanding of the intersection of technology and retail, including supply chain, and has deep experience in cloud, advertising and machine learning. And, he has a track record of working in partnership with business teams to drive results. He is not only a strong technologist, but a strong business person as well.

As the Global CTO, Suresh will set our technical strategy, combining advances in computing with Walmart’s strengths to deliver the best customer experiences. As the Global CDO, he will lead the team in building tools and systems to digitally transform our business operations, using the scale and power of our data to deliver a competitive advantage while improving the productivity of our associates and their experience of being part of Walmart.

Our Chief Technology Officers (U.S., Sam’s and International) will dually report into Suresh and their respective business leaders to ensure our technology teams continue to meet the needs of our customers and associates. Clay Johnson and the Global Business Services team will also report into Suresh. I’d like to take this opportunity to thank our technology team for the progress they’ve led and for their ability to make things happen during a period of change in our industry and our business.

Suresh was most recently at Google, serving as Vice President and General Manager of Display, Video, App Ads and Analytics. Prior to Google, he was the Corporate Vice President of Microsoft’s Cloud Infrastructure and Operations. Suresh spent 15 years at Amazon in various leadership roles, including Vice President of Technology for Retail Systems and Operations, and he led Amazon’s retail supply chain and inventory management systems. Before Amazon.com, Suresh was a research staff member at IBM T J Watson Research Center.

Suresh holds a PhD in Engineering from Princeton University, and a Bachelor of Technology from the Indian Institute of Technology, Madras. He and his wife Gayathri currently live in Cupertino, CA and have two daughters. He will be based in our Sunnyvale office, officially starting on July 8.

Please join me in welcoming Suresh!