Warren Buffett and Bill Murray hung out and told jokes 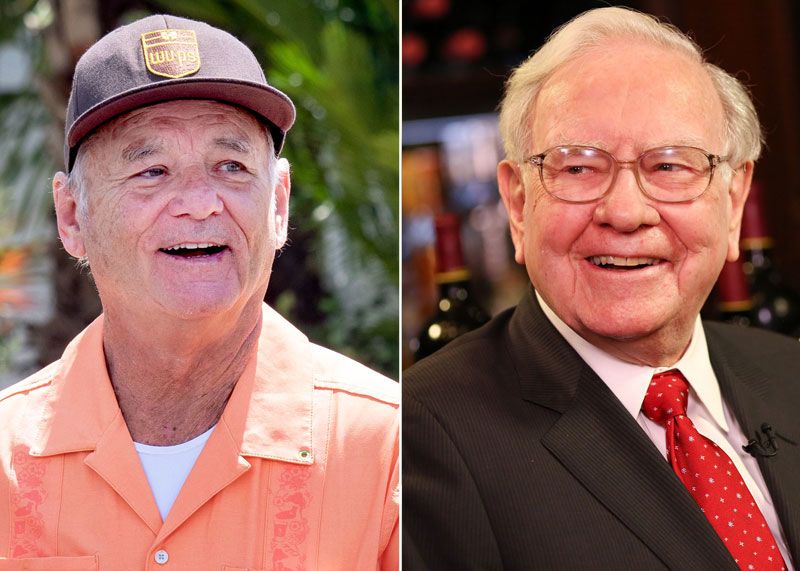 Billionaire investor Warren Buffett sat down for ice cream with actor and comedian Bill Murray at Ted and Wally’s, a store in Omaha’s downtown district, the Omaha World-Herald reported.

The pair – one of the world’s richest men and one of the country’s most famous comedians – reportedly gave out hugs to a local who noticed their conversation. But the Omaha World-Herald said no crowd gathered, as Buffett and Murray were apparently deep in conversation.

Buffett, known for his boyish sense of humor, shared jokes with Murray. When the Omaha World-Herald asked Murray what had brought him to Omaha, he answered “Alaska Airlines” – reportedly eliciting a chuckle from Buffett.

It was not clear what brought the iconic pair together.

Shares of Buffett’s Berkshire Hathaway got caught in a global sell-off in stocks this week, down more than 4%. But the decline was likely not phasing the “Oracle of Omaha” during his chat with Murray because of his belief in patient long term investing.