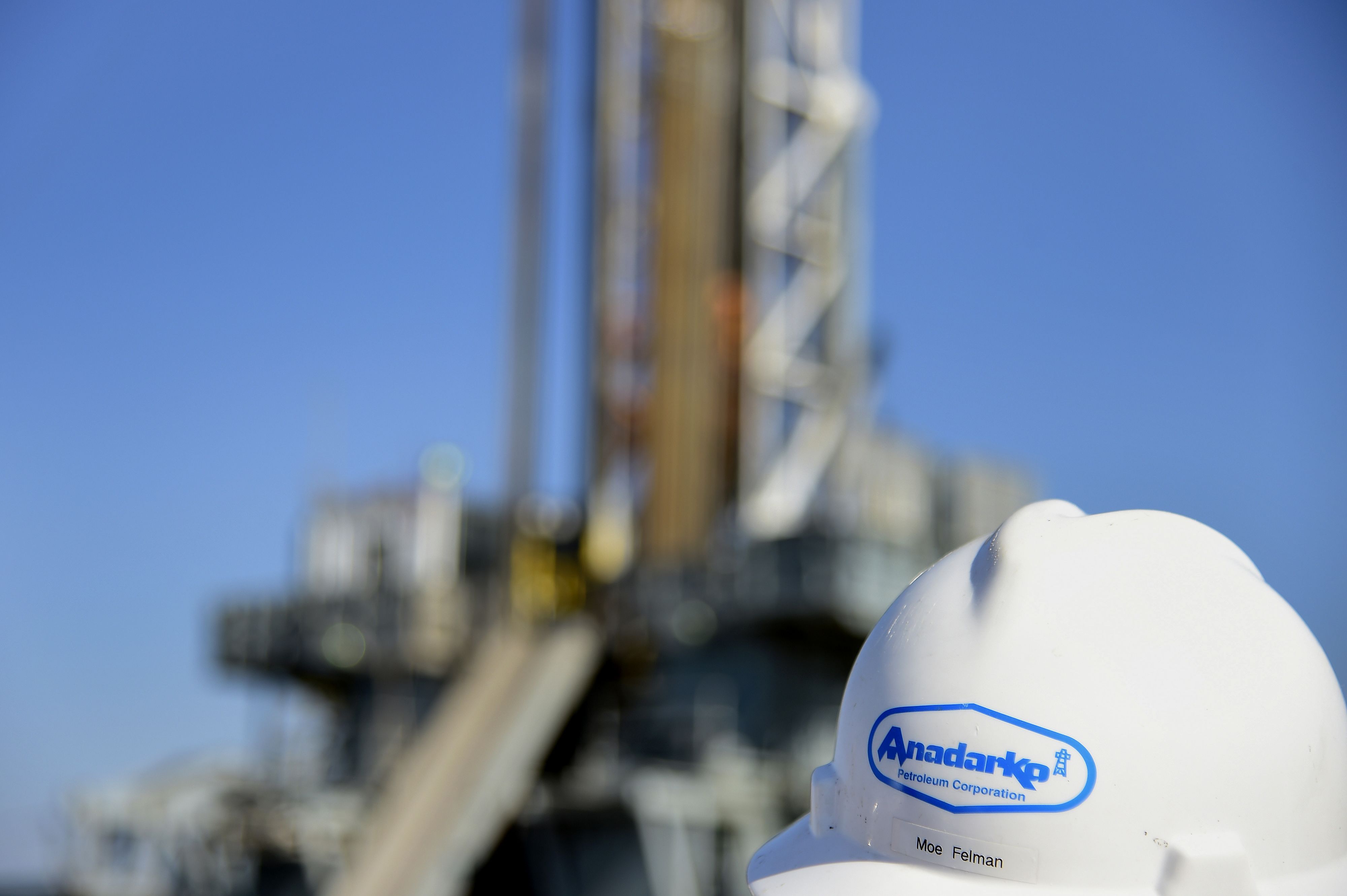 It seemed to come out of nowhere. And actually, it kind of did.

In a matter of days, Buffett, with an initial assist from the CEO of one of Berkshire’s largest holdings, agreed to help bankroll Occidental’s bid for Anadarko bid, in a departure from his normal tendency to avoid getting involved with hostile takeovers.

“It happened right here. Last Friday, less than a week ago, I got a call in the middle of the afternoon from Brian Moynihan the CEO of Bank of America. And he said that they were involved in financing the Occidental deal, and that the Occidental people would like to talk to me. “

From there, a meeting with Occidental CEO Vicki Hollub was arranged for Sunday morning. “They arrived at 10 a.m. And by 11 we had a deal. And they had us committed unequivocally, come hell or high water, for $10 billion,” Buffett said. The Berkshire investment is contingent on Occidental being able to complete an Anadarko deal.

Asked why he jumped at the chance to get involved, Buffett said, “Oil prices are the big determiner over time, … same thing is true if you are in copper. Oil prices are enormously important. I was familiar with Occidental and definitely familiar with the Permian Basin, although I’ve never been there. If I were there, I wouldn’t know what to do. It was a sensible deal for us. It was sensible deal for them. I proposed it, and they decided whether it made sense and then when we finished at 11, they went back to the plane. I called [our attorney] Ron Olson, he’s on the West Coast so it was 9 a.m. his time, and I said we need to get this done by tomorrow evening.”

Another interesting facet of the story is Occidental’s corporate plane. A corporate jet-tracking service spotted the plane in Omaha, and reports followed, guessing the plane’s presence meant that Buffett was getting into a major energy deal, which turned out to be the case.

“Yeah, I read about that story, I read about it years ago, where people track plane numbers, and try to make deductions. Particularly in a small town where there is only one employer or something of the sort. That fellow, whoever it was, turned out to be correct,” he said.

Buffett, ever the salesman, said that would not have happened if the Occidental executives took a flight from NetJets, which Berkshire owns.

“I should point out that anybody out there who wants to do business with us, that if they take a NetJet plane, nobody will be able to track them,” he said. “For those of us that don’t know, we may own that jet. And we do own NetJet. It really does make a difference. I mean you cannot track who is going from here to there. And if you use a company plane, it’s a big way of running a billboard that I’m in town for something.”