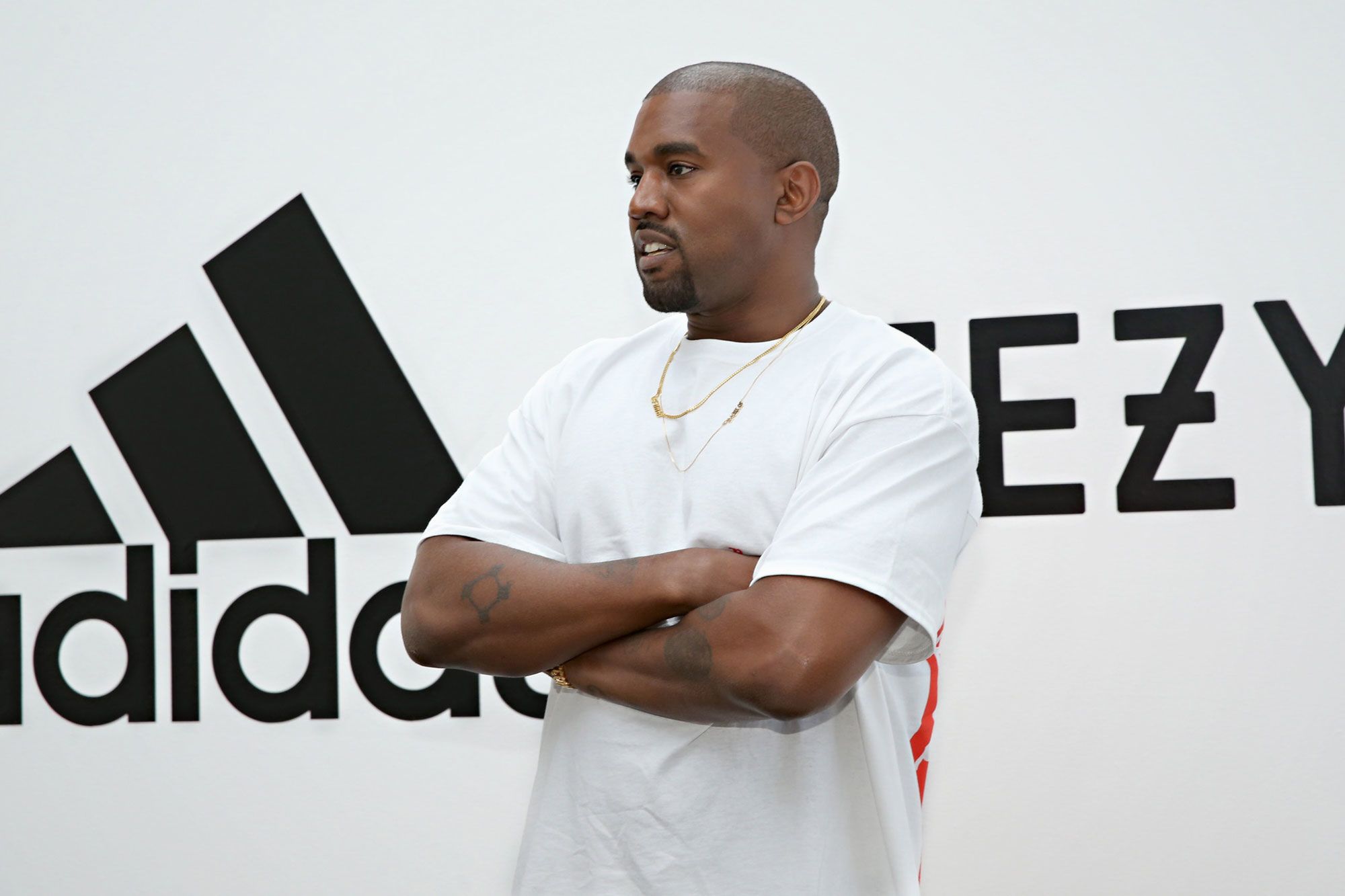 Kanye West at an event announcing a partnership with Adidas on June 28, 2016 in Hollywood, California.

Kasper Rorsted, the sportswear firm’s CEO, said he doesn’t wake up worrying about the U.S. rapper’s tweets and views “because he’s been a great addition” to its celebrity portfolio.

“You need to look upon what you’re signing up and I know Kanye quite well, he’s a fantastic creative force,” Rorsted told CNBC’s “Squawk Box Europe ” on Friday.

“He has his own opinions, we don’t always stand with those opinions,” Rorsted added. “But there’s no doubt that for both sides it has been a great relationship and overall on the bigger picture we’ve been super happy with that relationship.”

West garnered a lot of attention last year over his endorsements of President Donald Trump, among other things. Headlines circled around his trip to the Oval Office in particular, where the music artist rambled for half an hour on topics ranging from his political views to his mental health.

Wearing a “Make America Great Again” hat — a symbol of Trump’s 2016 presidential campaign — the celebrity said: “There was something about when I put this hat on, it made me feel like Superman.”

He has more recently distanced himself from politics, but on New Year’s Day again tweeted his support for Trump.

West also dipped into controversy earlier in 2018 when he said in an interview with TMZ that slavery “sounds like a choice.” Adidas stood by him despite those remarks, and West later apologized for making them.

“We don’t always subscribe to every opinion he has, but it’s not something I worry about when I wake up in the morning,” Rorsted said, adding West has benefited the Adidas brand “not only in the U.S., but in China, in Russia, in Latin America.”

The German company has collaborated with West since 2015 on the rapper’s Yeezy line of sneakers.

The firm last month signed on Beyonce to help market its sneakers and sweatshirts. Speaking about that deal Friday, Rorsted said “there’s no doubt that Beyonce will be a great addition to our dream team.”

Reporting earnings Friday, Adidas posted a 17% rise in first-quarter profits despite a slump in sales growth. The company’s stock price hit a record high on the back of the results.

Warren Buffett on how quickly his role in Anadarko saga came together
Investors monitor earnings, US jobs data
To Top
error: Content is protected !!
Top